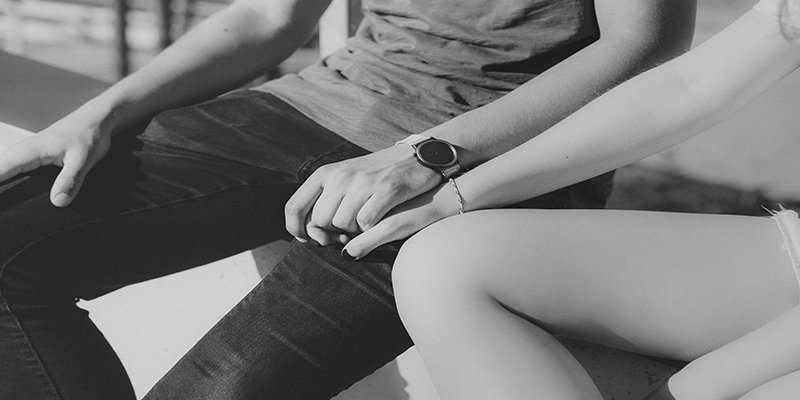 Keeping Things Interesting: Things To Say To Your Girlfriend

Just because you get a girl to agree to date you, doesn’t mean she’ll continue to do so. There is no magic finish line that you reach after which you can stop putting forth the effort to please her.

Your goal should be to never run out of things to say to your girlfriend that make her smile, feel attracted or be glad that she chose you.

The things to say to a girl at a bar when you’re meeting her for the first time are a lot different than the nice things you say to your girlfriend on a daily basis.

In some ways, it’s even harder to keep the spark alive once its been ignited. Yes, it does have a lot to do with the cute things you say to your girlfriend, but it also has to do with the sincerity.

If you mean what you say, and can communicate this level of honesty to your girlfriend while also keeping her satisfied emotionally, sexually and socially, she’ll be yours for as long as you want.

Essentially, the game never ends. It just changes when you’re in a relationship. It’s less manipulative, sure, but the idea is the same.

Your goal is to stimulate your girlfriend with the same conversational charm and wit that you did the first night you met her.

It just takes a little effort, a need to be with her for the long term and the willingness to accept the fact that just because she’s yours, doesn’t mean she’ll be yours forever.

Things change and there is nothing worse in a relationship than complacency on the part of the guy. If you’re head-over-heels bananas for some girl, make sure you do your part.

Say the right things. Text her during the day. Let her know that she means something to you. It may sound cheesy, but it’s a surefire way to keep her happy and wanting you.

If you’re really stuck and you’ve run out of sweet things to say to your girl, don’t lose hope. It doesn’t mean that the relationship is going to end.

You just have to do a little work, reevaluate the kind of effort you’re putting in and you’ll have nothing to worry about.

Getting Mushy: Romantic Things To Say To Your Girlfriend

If you’re already in a relationship, it’s okay to say some cheesy, mushy stuff. It’s also okay to try and come up with cute things to do for your girlfriend. 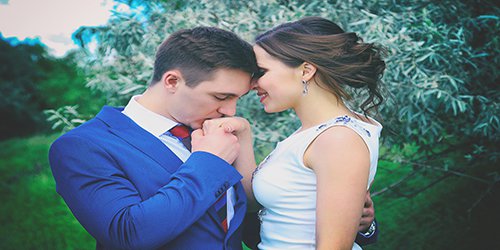 In the beginning, you might come on strong, but after you’ve been dating a few months, you should be looking for romantic things to say.

If things are serious, tell her you love her, and tell her often. It’s a big declaration, but if its reciprocal it can mean a lot.

That being said, there are really only four things to remember when you’re trying to be romantic:

This could include any number of phrases: I love you. You look beautiful today. Guess What? I’m into you.

Sure, they’re a little cheesy but they’ll make her laugh. Letting a girl know how you feel, while also putting a smile on her face is winning combination.

Calibrating: Sweet Things To Say To Your Girlfriend

Okay, so, maybe you aren’t totally ready for romance. Maybe you’re just looking for some carefree, sweet things to say to your girlfriend that aren’t so heavy.

That’s totally cool. And in some cases, may work to your favor. Sometimes a girl may not be ready for all the romance and just wants you to be a sweet guy who makes her feel good. 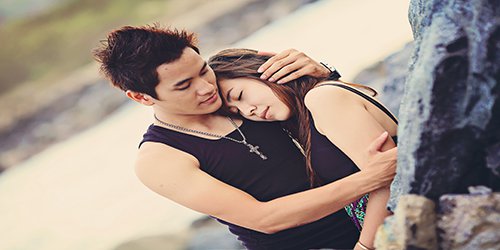 In this case, you can still be a little goofy, just not as serious. Tell her something a little weird and flirty. It’ll keep things light, and if she’s not ready will keep her calm.

Coming up with nice things to say to a girl isn’t that hard. They’re people just like us. They like to be complimented and to feel wanted. This is all that counts.

What To Say To A Girl Who Isn’t Your Girlfriend

Okay, so what if she’s not your girlfriend? What if your relationship status is sort of up in the air? You should still be looking for things to say to her that make her feel good.

For example, it could be something as simple as telling her that you enjoy spending time with her. It’s not overly mushy or sentimental; it’s just a nice thing to say to someone. 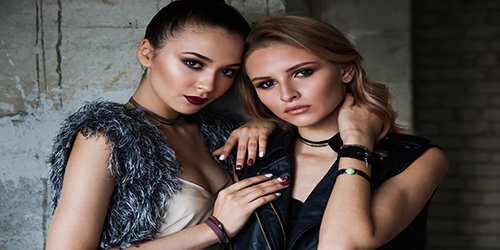 Sometimes the goal is to get her to become more interested over time, and there are really only a few things to remember to pull this off:

These things usually make a girl feel more like she’s gaming you, rather than the other way around. Girls like to feel this way because it gives them the sense that they’re getting something of value.

Just hang back, be the charming guy that you are, and things will happen organically. It’ll feel like you aren’t putting in any effort at all.

More Than Words: Cute Things To Do For Your Girlfriend

Sometimes words aren’t enough, or can’t totally describe to a girl the way you feel. It may take a gesture of some kind, but there’s a right way to go about this and a wrong way.

Offering to a help a girl move her couch, or giving her a ride to work in the morning means more than you think.

You may feel like you want to do more, but little things like this go a long way with girls. It shows that you care about her on a personal level, rather than one that is superficial. 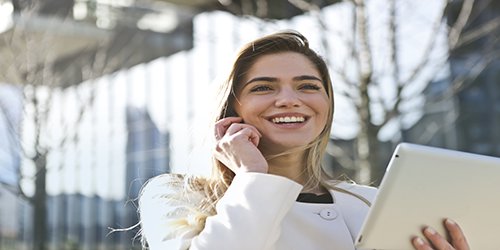 No girl likes to feel like she’s being bought. Spending lots of money on her, or being really in her face about taking her out and paying all the time will make her feel cheap.

When it comes to gestures, just remember that a little goes a very long way, while too much will scare her away.

A real relationship is one where words are important, but they aren’t the most important thing. Sometimes keeping a girl interested is more than that.

Sometimes words aren’t the best medium for keeping your girlfriend in your little love bubble. Good sex, appropriate gestures and a genuine want to be with her are the real keys. 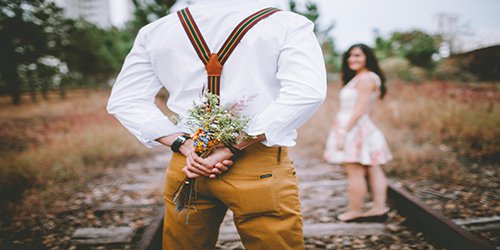 A lot of people can fake relationships, but only for a short time. Eventually just knowing what to say and regurgitating it like a robot isn’t going to work.

She’ll know it’s not for real, and the relationship will start to crumble. It takes honesty, especially your own.

If you feel like you’re just reciting lines when you’re saying sweet things to a girl, maybe that girl isn’t the one for you.

It shouldn’t feel like a chore but, rather, something that you almost can’t stop yourself from doing out of affection.

When you really care about a chick, making her smile becomes a compulsion–a good, healthy one, but a compulsion nonetheless. You should want to make her happy.

So be real with yourself. Ask yourself what you really admire about her, and see if it’s something that makes you feel a genuine feeling of wanting to make her happy.

If it does, keep going with the sweet nothings and cute gestures, but only if you’re sure it comes from the heart.

First Date Ideas: Why They’re Not As Complicated As You Think
Just Do It: The Definitive Guide On How To Ask A Girl Out