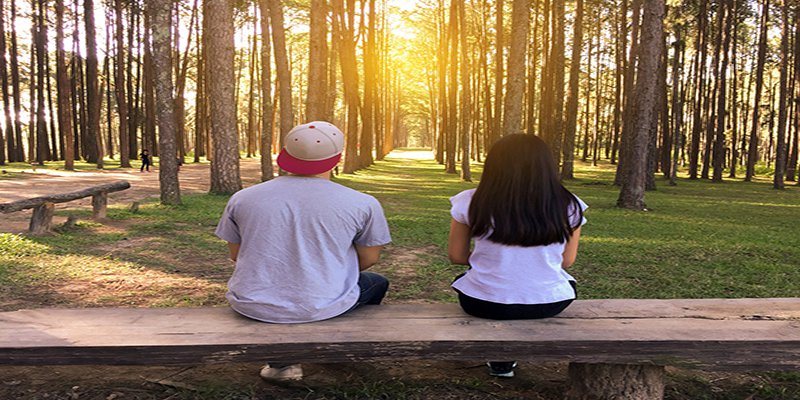 What Does Friends With Benefits Mean? The Definitive Guide

The term “friends with benefits” can have a lot of different meanings.

Usually, it refers to a non-exclusive relationship, in which both the guy and the girl are hooking up.

However, sometimes it isn’t always that cut and dry. When it comes to the friends with benefits relationship, the lines can be blurry.

An FWB relationship might only be that to one party.

The guy might think that the girl is only interested in sex, or vice versa, which can make for some pretty harsh realizations down the road. Basically, someone is going to end up getting hurt. 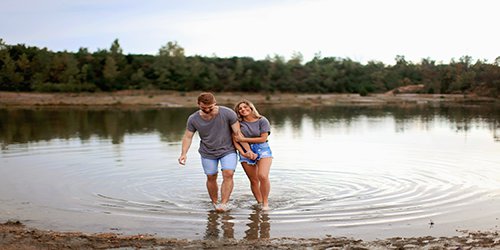 There really isn’t such a thing as best friends with benefits—at least not if it’s an exclusive relationship. It’s very difficult to just sleep with someone and then not develop other feelings later on.

Our brains literally tell us to like someone more after we’ve slept with them.

That’s why it’s usually not a good idea to suggest being friends with benefits with someone. Look, on paper it seems great.

You both get something out of it, and there’s minimal investment from both parties. The jury is still out on whether or not human beings are monogamous.

However, an FWB relationship—even though it might feel great in the beginning—usually ends up causing more harm than good.

To be perfectly honest, if you’re looking to get laid, a one night stand is probably a better option. The investment is a lot less.

The Complications Of A Friends With Benefits Relationship

There is no perfect “friends with benefits” relationship. By their very definition, they’re incomplete and are bound to eventually end.

This causes the issue of whether or not throwing away the friendship is worth the sex. 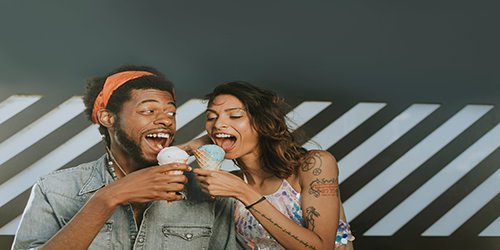 A friends with benefits relationship usually ends for a list of common reasons. The one thing they have in common is that they all end with both parties ceasing communication.

Some of the most common reasons a friends with benefits relationship ends are:

The fact is when you don’t have any obligations to anyone, it’s very easy to disappear. This is why so many friends with benefits relationships end with people ghosting.

You don’t really owe the person anything—unless of course, you want to remain friends somehow.

This is enough of a reason to know that they rarely turn into a long-term arrangement.

Are You Friends With Benefits Or Something More?

People are generally more and more resistant to putting labels on things nowadays.

You may not know whether or not you’re in an FWB relationship, but if you’re going to be spending time with someone you should probably establish what the terms are.

You should never be unsure of what the rules are in a relationship. It doesn’t matter if they’re strictly exclusive, or if it’s a more laid back type of arrangement. You should always have some idea of what’s expected of each of you. Sometimes, that might not be much, but it’s still worth keeping the lines of communication open.

The problem with being friends with benefits is the “friends” part. It’s easy enough to find a one-night stand if your social skills are sharp.

Why complicate a friendship that you already have with a woman by bringing sex into it? Remember, you don’t have to sleep with every woman that you meet. 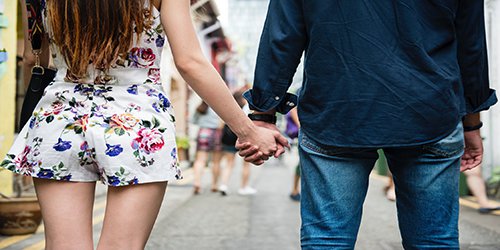 You can have women in your life that are just friends. You might even be attracted to some of them, but bringing sex into it, is a cost-benefit situation.

It really just depends on whether or not you’re willing to potentially harm that friendship.

When Being Best Friends With Benefits Becomes A Relationship

Sometimes a friends with benefits arrangement can turn into a full-fledged relationship. It’s not always what you originally plan for, but it can happen.

You may only find that in the beginning, you’re both only interested in sex, but over time these feelings can mature.

The best thing to do is not to fight it. If you feel yourself getting attached to someone who you were only previously just messing around with, it might be because you actually are compatible.

In some ways, approaching a relationship this way, makes this easier for both parties. 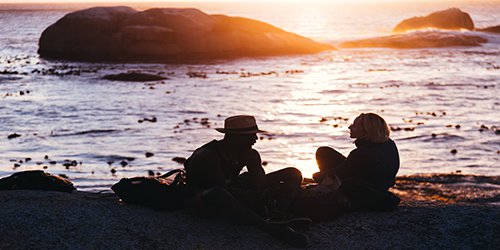 It may seem counterintuitive, but being friends with benefits, is one of the most natural ways for a relationship to develop.

Being close friends who occasionally hook-up and being in a relationship, usually meet a lot of the same criteria, and here they are:

Sometimes it can be as simple as a feeling. It may be hard to put into words, but you may just know that the girl you had a deal with is actually the right person for you.

If that’s the case, just go with it. Truthfully, it’s not easy to continually hook up with someone you don’t really like in the first place.

As a result, it gets very hard to suppress deeper feelings.

Have an open and honest discussion, and don’t be disappointed if it doesn’t end up like that awful friends with benefits movie starring Ashton Kutcher.

How To End A Friends With Benefits Relationship And Stay Friends

If you feel like things are maybe getting too serious, and you want to put an end to your arrangement, there really isn’t a huge difference from doing so and breaking up with someone you’re actually dating.

However, if you feel like the chick you’re about to kick to the curb is still someone you want in your life as a friend, you should choose your words carefully.

Don’t treat her like an object, or someone that you’re now “done with.” 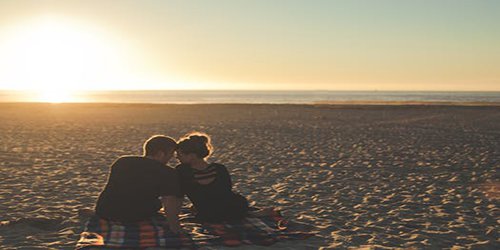 Tell her that you aren’t ready to become romantically involved, but that you value her as a person and want to stay friends. This might even be true.

This is probably the best reason to stay friends with someone who you’ve been hooking up with.

However, if you end things abruptly, or make the girl feel like you used her, don’t count on her being around to hang out after you break the news to her. Be a gentleman, and treat her fairly.

Never Feel Obligated To Turn An FWB Relationship Into Something More

At the end of the day, a friends with benefits relationship is a tricky situation. It’s usually complicated, but can be fun and stress-free for both you and the girl if you play it right.

However, you should never feel obligated to turn it into something more.

If you want to, that’s great. But never lead someone on, or get into a relationship you don’t want to be in out of sympathy or because you feel like it’s “the right thing to do.”

Do it because you want to. It’ll be a lot more rewarding that way.

Almost every relationship is more satisfying and lasts a lot longer when it happens organically. For some people keeping it casual in the beginning is a way of allowing that connection to feel more natural.

Either way, know what you’re getting into, always be respectful, and you’ll enjoy all of your relationships, whether they’re serious or not.

The First Text To A Girl: Why It’s More Important Than You Think
The Right (And Wrong) Things To Talk About With A Girl