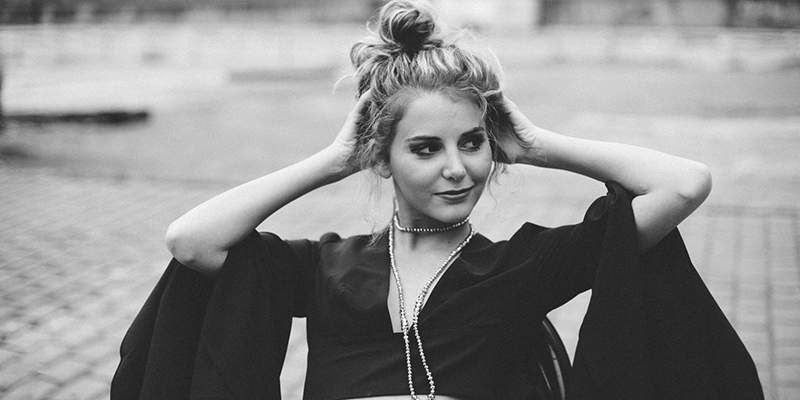 What’s She Really Saying? The Non-Verbal Side of Dating

Calling It Quits: How To Breakup With A Woman Like A Man
The Three Fundamentals Of Becoming Boyfriend Material