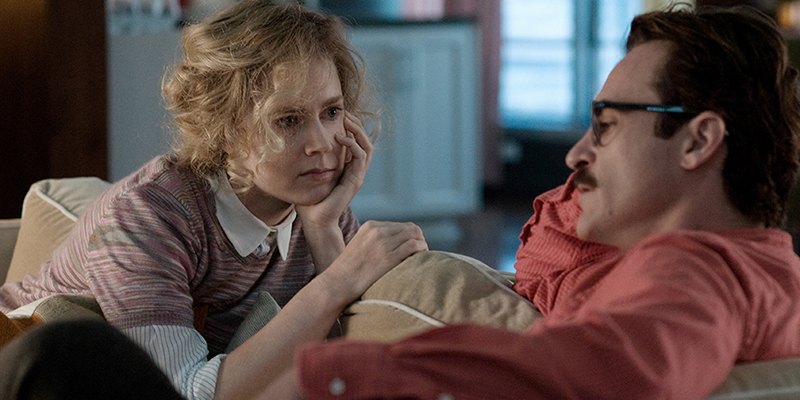 Calling It Quits: How To Breakup With A Woman Like A Man

Ten Essential Tips For Surviving An Argument With Your Spouse
What’s She Really Saying? The Non-Verbal Side of Dating