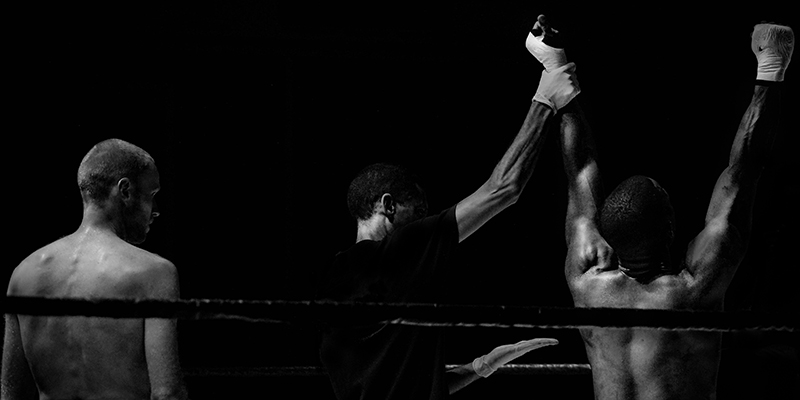 Change Your Attitude: The Benefits Of Thinking Like A Winner