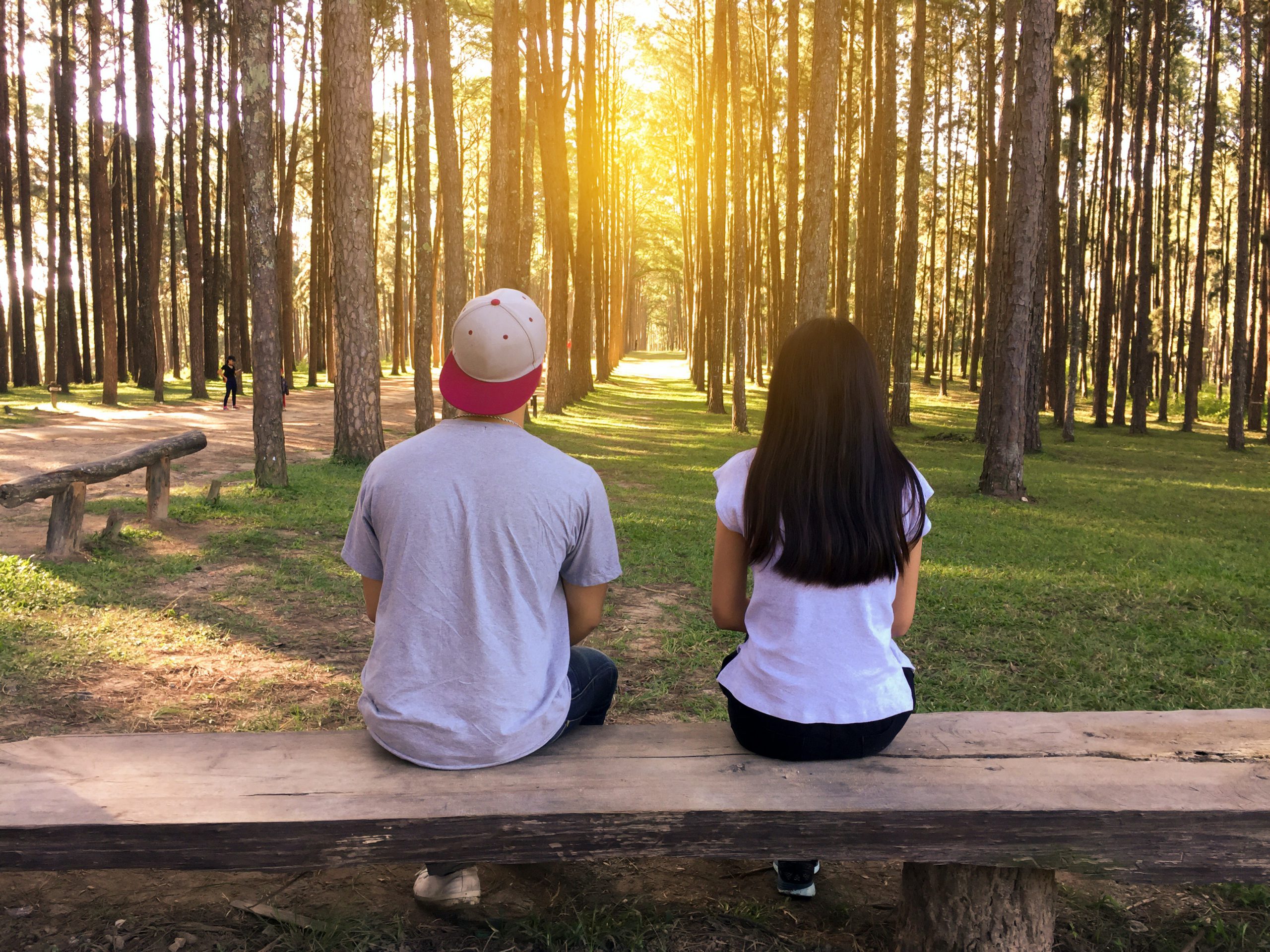 How To Start A Conversation With A Girl: The Great Mystery

If you’re a single guy, you probably already know that meeting girls isn’t easy, or at least, not as easy as some of other things in life. In an age where basically everything you could possibly ever need is one click away, meeting women is still one of those endeavors where you have to take a deep breath, focus on the goal and do it.

How to start a conversation with a girl

Chances are you’ve spent a good deal of your twenties, or even thirties, wondering how to start a conversation with a girl. Even guys that are naturally good at it, and are bombarded with opportunities for dates, still have to have a plan when they want to interact with a girl for the first time. You wouldn’t go skydiving without a parachute would you? You wouldn’t give a presentation at work without doing some planning the night before, right? Of course not!
The same principle applies to meeting girls. The key to how to start a conversation with a girl is a mix of preparedness and nonchalance. The key is finding the right balance. Too much preparation, and you sound like one of those bots you met on Tinder that tried to steal your money. Too much nonchalance, and she’ll think you’re full of yourself and don’t actually care about what she has to say. The key is balance.

Let’s start with preparation. Most people hear the word, and think of memorizing index cards, or reading books and studying. That’s all well and good, but when it comes to how to start a conversation with a girl, your preparation comes with the doing. What I mean by that is that preparation is an ongoing process that develops from real-world experience.
Every time you open your mouth to say something to a girl, you are preparing yourself for the next girl you’ll eventually talk to. As I said, reading books on seduction, and watching videos on YouTube until 3am, isn’t totally useless, but nothing, and I mean nothing trumps experience.
The more you talk to women, the more you’ll have a type of identity around them, and a persona that they will be attracted to. You’ll start to intuitively know what to say and what not to say and when to take things to another level. It may sound paradoxical, but preparedness comes from practice. Remember that and you’ll start off way ahead of the game.

The second important idea regarding how to start a conversation with a girl, is nonchalance. Swagger. A vibe…Whatever word you use, the idea is that you should appear as if you’ve done this before. Anyone who’s ever learned anything about talking to women, knows that pre-selection is a huge factor. This is why it’s important to at least give off a vibe that talking to women is something you do all the time.
Think of it from her perspective. Why would a girl bother with a guy who has no experience with women? If she’s attractive, she has guys coming up to her morning until night pretty much every day. It would be foolish of her to entertain a guy’s offer who seems like he the woman he talks to the most is his mom (nothing against the moms out there).
The point is that women have developed ways of vetting men. This is why there’s an old cliché about married guys getting hit on all the time by women. It’s because that wedding ring on his finger is proof that this guy had it together at least enough to attract another woman.

Women view interacting with a man as a value judgment, so things like confidence, pre-selection and overall comfort with being around women are things she’s going to look for.
So when you’re thinking of going over to a girl to start talking to her, it’s important to consider how you present yourself. If you walk over stumbling, mumbling and not making eye contact, she’ll know right out of the gate that you haven’t done this before. She might still let you make your case, but just know that you’re starting from lower than you could have, had you just gone over and been calm, cool and collected.
The reason con

fidence and poise is so important is that it shows women that they can depend on you. No one wants to feel like their job is going to be taking care of someone in a relationship. They want to feel like you’ll be able to handle tough situations and be there for them. Emotional instability shows them just the opposite.
The last thing worth mentioning when it comes to how to start a conversation with a girl is the content. Some would even argue that this is just important as preparedness and confidence. No type of method will work forever, and the reason for that is that society changes, and so do the things that are considered acceptable.
There was a time where you might be able to say something forward and direct to a woman within the first few minutes of meeting her—and it might have even gotten you laid. However, the world has changed, and in general you want to avoid that kind of content, at least the first night.
Stick to stories, funny anecdotes, and ask her questions (and actually listen to the answers!). The stories you tell should paint you as a fun, carefree, spontaneous person who has it together, not a horny, nervous guy who hasn’t seen the sun in a while. Again, there’s a fine line. You should take chances with the things you say, because it makes you more exciting to be around, but be aware that if you cross the line by saying something that makes her uncomfortable, it’ll be hard to climb out of the hole you’ve dug for yourself.

Guys have a misconception that they always have to be doing or saying more when they’re talking to a girl. This couldn’t be further from the truth. In the back of your mind you should be thinking a little bit, but overall, just have fun. If you try to impress her too much or you try too hard, you’ll end up making her think you’re desperate, and she’ll take off.
Here’s a checklist of things you can go through in your mind when talking to a girl. Don’t obsess about these ideas, but just let them hum in the background when you’re talking to her. They’ll make figuring out how to start a conversation with a girl much easier too.

Learning how to start a conversation with a girl is a lifelong pursuit. It’s an inherently volatile, unpredictable situation, and it’ll probably never be perfect. But, there’s always room to make improvements. The important thing is to go out and start doing it. Remember: with women, experience will always win.

What Are Girls Attracted To? It’s Not As Complicated As You Think
Keep Her On The Hook: How To Keep A Conversation Going With A Girl