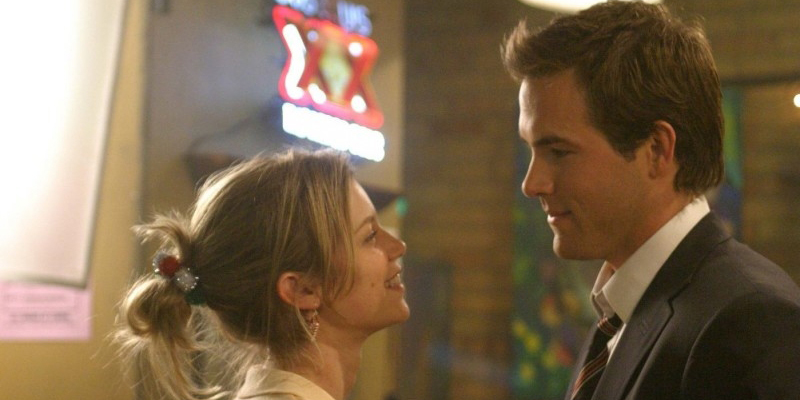 Make A Move: How To Go From ‘Just Friends’ To Something More

Let’s say you’re talking with a girl who you know socially, or she’s your friend. Maybe you want more. And let’s say that there’s never been a sexual vibe between the two of you, or even a flirty one.
You are going to find the opportunity to compliment her, and I mean really compliment her.  Not like “nice shoes” but like “you are the sort of woman who every man would want to marry.” Hopefully, you mean it when you say it.
But here’s the key: your delivery MUST come from a position of higher authority. You are complimenting her as a statement of fact, not as an emotional expression of how you feel.
Think of it this way: you’re driving a Ferrari around a racetrack at blistering speeds, pushing it to the brink, and your heart is racing.  It is the most thrilling experience of your life.  You step out of the car and say “this is the best-made vehicle I’ve ever driven.”  Your job? The quality assurance engineer at Ferrari.
Even though you are bursting with emotions, your statement comes from a position of higher authority.  And frankly, it’d be unprofessional to let those emotions color the job you have of determining if it is a road-worthy vehicle. If you even let them show while you were delivering your assessment, people would doubt your judgment.
So to put this back into context, when you tell a woman what you think of her, it should come as she’s telling you something about her life and perhaps looking for reassurance.  This is the sort of thing that often happens in male-female friendships.  So she’s complaining about her looks one day and you say…
“No seriously – you are absolutely beautiful.  I mean, you drive every man wild. Do you ever look at yourself in the mirror?  I wish you could see what I do.”
But you say it utterly detached.  You’re merely an observer.  Then kick off to another conversation topic.
“Hey, I was reading the other day about the new Secretary of Energy… have you heard about this guy?”
Or whatever else you talk about with your female friends 😉
And she’s going to think to herself “huh!   does he like me?  those are the words of a person who likes me, but he said it with so little emotion…  this is confusing… and interesting!”
You may have to do this two or three times, depending on the depth of your relationship with the girl.  But she’s soon going to start flirting with you, to test your interest.  And flirting is a subtle form of chasing, so now you have her chasing you.
At which point, you can play around with the frame – a ‘little girl’ frame works great. “Jane, you silly goose.”
And so on… now your relationship has an entirely different context.
Will it work every time?  I don’t know – this has only happened to me three times; two of the three times I definitely had NO interest in the girls, before or after, and the third time, I developed interest in the girl over the next two weeks. It was only after I looked back at what sparked the change in my relationship with the third girl, and I realized it was this moment exactly.
Another tool for your toolbag – have fun with this one and let me know if it works for you!

Using Implied Investment: How To Make Flirting Second Nature
Take Action: What Being Fearless Can Do For Your Dating Life