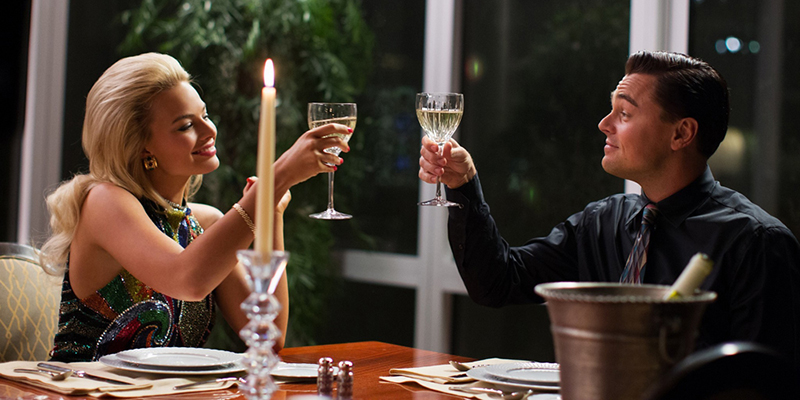 Why Being Self-Assured Will Make You Irresistible To The Woman You Want
Make A Move: How To Go From ‘Just Friends’ To Something More