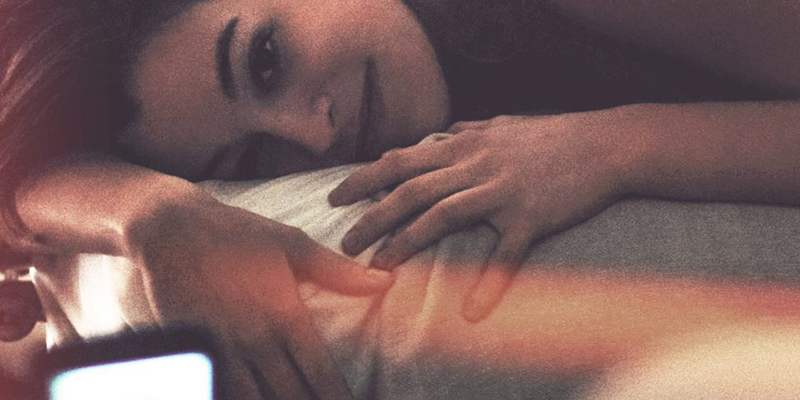 Being the man that the girl of your dreams wants — or that any woman would want — does not take a specific wardrobe, fragrance, or even an extensive file on her favorite things.
When we see someone we’re into, an immediate instinct is to assimilate to who they are, ditching who we are in the process. This is not the move.
There are certain qualities where, if mastered, can make any woman — whether your type or not — into you.
These are qualities that take having the right mindset, require paying attention to the people around you, and requires initiative.
A lot of times we think it’s external and material things that attract the women we desire. In any case where that does work, it’s an outlier and is most likely a bond that won’t have longevity.
Being that “perfect 10” or “complete package” that women want so bad cannot be bought and it takes work, but it’s something that anyone can unlock.

The first step to owning an aura of attractiveness is to believe you are the best option she or anyone can have. Not in a sense of arrogance but of the belief that you are worthy of her attention.
There is a high self-esteem /success coach by the name of Brian Tracey who said once: “No one can like you more than you like yourself.”
To translate: You cannot expect someone to entertain the idea of a relationship with you if you don’t even consider yourself worthy.
Not everyone recognizes or even has a sense of their core value. Even the ones that do have no idea to what extent.
A good practice to adopt that will aid in realizing your core value is writing them down. Take some time to sit back and really think about what makes you distinct.
One thing that The Social Man founder Christian Hudson does to help get a better grip of his core values is to envision what people would say about him at his funeral.
A little morbid if you ask me, but the theory is brilliant: it helps you think about which values the closest people in your life recognize the most.
Whether that’s your style or it’s just examining areas of your life where you excel, having a handle of your core values gives you the advantage of always having a pool of confidence to pull from.
Not to mention women love a man who is self-assured and doesn’t have self-esteem issues.
Being decisive on absolutes like what’s wrong and right in your book, what you do and don’t accept, and the respect you demand, regardless if it comes in conflict with others or not, is a quality that woman are drawn to.

Surround Yourself With Attractive People

Yes, the key to getting the girl you want is placing attractive people around you. As backward as that may sound — giving yourself competition — I’m not talking about how symmetrical their faces are.
When I say attractive, I mean they are people who you aspire to be like.
You are the sum of the three people you have around the most. So when the woman you’re pursuing makes note that your boy calls women bitches or overhears a friend say something disrespectful, you can’t be too surprised if she blows you off.
If you do not represent the things the people closest to you represent, why keep them in your life?
Get people who are attractive, both the inside and out, watch the woman you want be increasingly drawn to your presence.

Be A Leader of Men

Women are drawn to men who take command of the situation.
Whether it’s reacting fast to a crisis or planning the evening for a group of friends, showing command and leadership gives a natural attractiveness that goes far beyond anything you could have purchased.
When you make decisions and are determined to get what you want out of like, it shows that you have your head screwed on straight.
If you’re not quite there yet, you should work on developing it, regardless if there is a girl you care about or not. A man without a vision is a man who is lost.
Women will be able to tell if you’re on some bullshit or if you are living a life of purpose, so half of the battle is showing you can step up to the plate.
Being a leader doesn’t necessarily mean being a CEO; rather, it means setting examples that anyone would want to follow. Believe it or not, women detect that and it makes you irresistible.
The best part of these principals of being the guy that she wants is that it  makes you a better person in the process
We at The Social Man have a course on our site called The Ten Code, that focuses specifically on the attributes that it takes to be the perfect guy that she wants.
I have barely scratched the surface on the knowledge that you can receive just by checking out the course.
See what other ways you can be the man she needs here.

3 Reasons You Should Travel With Your Significant Other If You Haven’t
Using Implied Investment: How To Make Flirting Second Nature