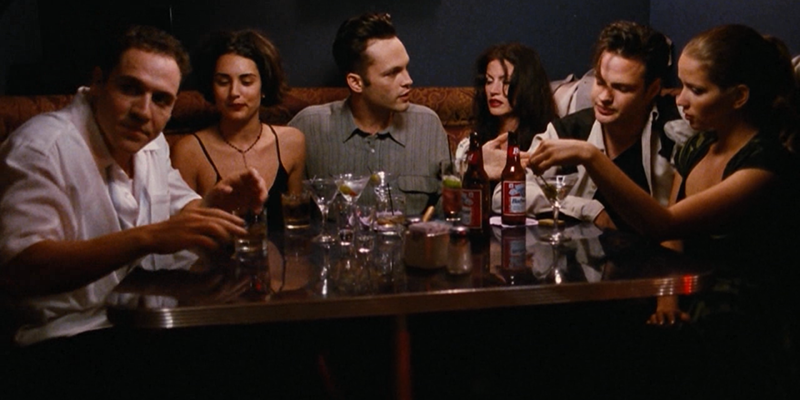 The Comeback: How To Start Dating Again After A Long Hiatus

Catching Feelings For A Friend: What To Consider Before Making Her Official
How To Be Persistent With Women And Avoid Being Creepy