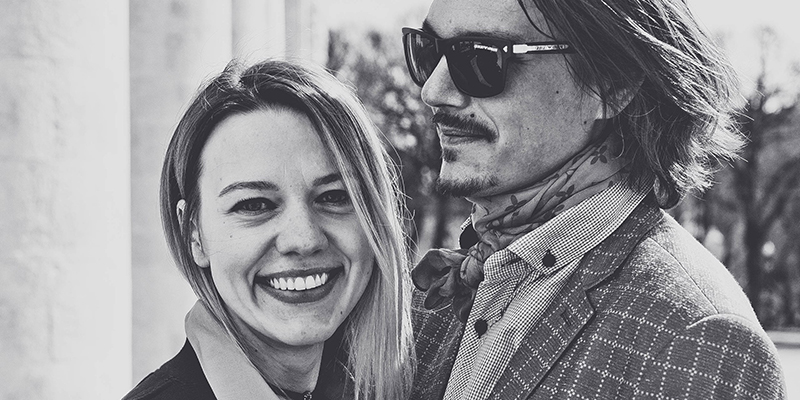 How To Be Persistent With Women And Avoid Being Creepy

Never run out of things to say! Here are some great questions to ask the girl you like, courtesy of our friend, Chris Calo at Way Too Social.

The Comeback: How To Start Dating Again After A Long Hiatus
How Learning To Be Alone Will Find The Right Girl For You