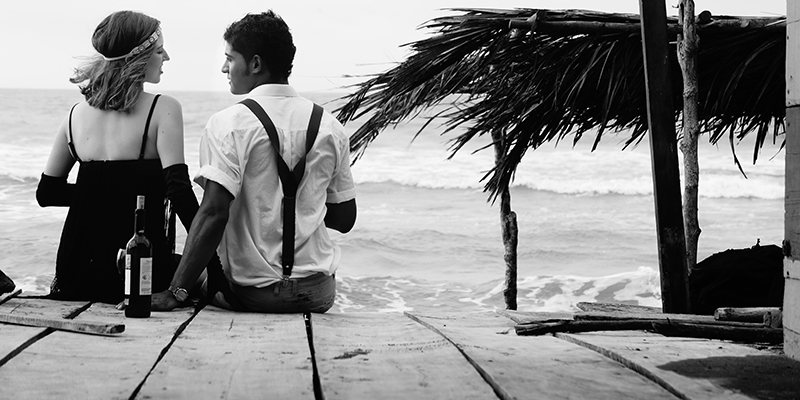 It’s Just Dating: Why Being Laid Back Is The Key To Success

Endless Opportunities: Why Street Game Is The Best
Rethinking Crazy: What We’re Getting Wrong With Difficult Women