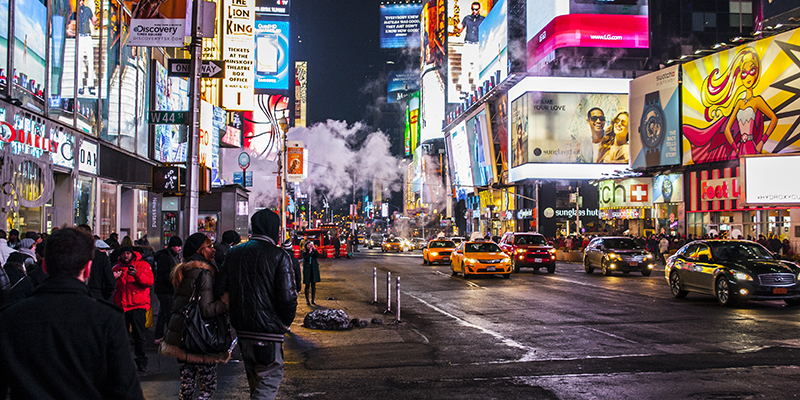 Endless Opportunities: Why Street Game Is The Best

Change Of Scenery: How To Meet Women In A New City
It’s Just Dating: Why Being Laid Back Is The Key To Success