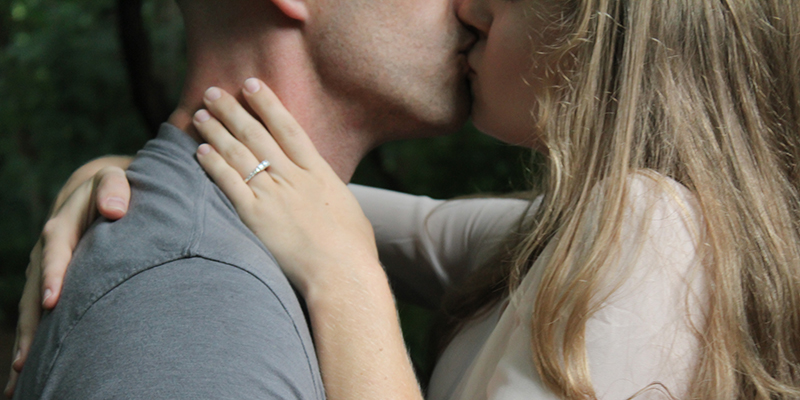 Friends With Benefits: The Good, The Bad, And The Ugly

Keeping The Energy Up: How To Stay Busy During A Night Of Gaming
The Three Steps To Breaking Down Good Game: Why It’s Easier Than You Think