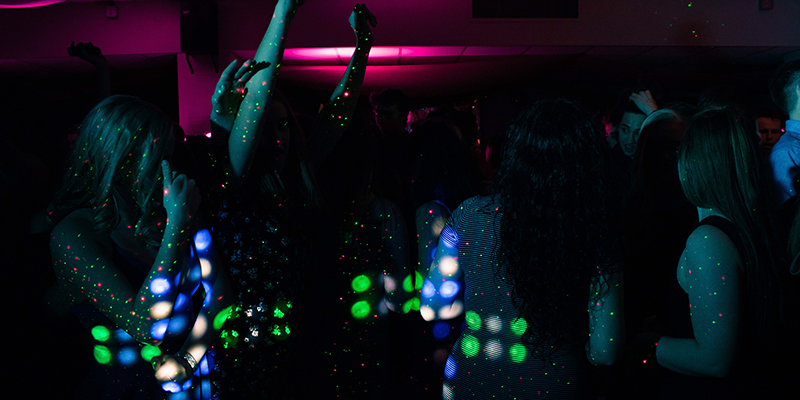 The Three Steps To Breaking Down Good Game: Why It’s Easier Than You Think

There is a lot of material out there about how to pick up women.

A guy could spend hours reading competing theories and deciding which one he thinks fits him best, but the truth is, staying home and reading about how to talk to chicks, isn’t nearly as good as going out and doing it.

What this means is that in the actual interaction, you should come across as if you aren’t trying to seduce or attract the girl you’re talking to.

Again, the paradox is that the less you seem like you’re trying to attract her, the more attractive you will be.

That being said, you still have to know what the qualities of an attractive guy are, and then find a way to display them.

When you really boil it down, there are three main tenets of good game, and whether you’re a beginner or someone who’s been doing it for a long time, they will always hold true.

The best part is that they’re surprisingly simple to understand.

Have you ever seen a guy who women are naturally attracted to, despite the fact that he doesn’t really do anything? They just flock to him.

The reason for this is because somehow—either naturally, or through self-teaching—this guy knows what women find attractive, and made it a part of who he is.

It’s difficult to try and distill exactly what makes girls attracted to a guy, but you can look for patterns, or take the things about yourself that are real and present them in an attractive way.

The point is to do some inventory on your personality, and replace all the things that aren’t working, with things that do. But that isn’t the whole equation.

A lot of guys know this, but they fake the attractive masculine qualities they observe or, worse, push them on a girl in a try-hard way.

Your goal should not be to flip the man-switch whenever you’re around a girl, only to go back to your lame, boring and shy self when Monday rolls around.

You need to literally build these thoughts and ideas into your personality so that when you’re out gaming, they come off as natural and real.

Girls are extremely keyed into social nuance. In fact, the more attractive a girl is, the more she can pick up subtle social cues.

So what’s the answer? It’s really pretty simple. Show fluctuating levels of interest. Be all over her one second, and then the next, turn your back to her.

Make it into a game. Don’t worry that she’ll walk away if you take the attention off of her for a second or two. She won’t.

In fact, she’ll be even more attracted because she’ll see that you have the ability to pull back if need be.

The number one thing girls hate are guys that are clingy, desperate or overly interested in them too quickly.

But a guy who intentionally confuses her, or keeps things interesting by flirting, and then backing off is a rare breed.

To pull this off you have to live moment to moment, and not be worried about how quickly you can get her into bed.

Guys that bounce back and forth are way more fun than guys who spill their guts too quickly because she won’t know what’s going to happen.

She’ll also get the impression that you’re more interested in just having fun at the bar or club than you are in having a one-night stand.

This is pretty much dynamite if you’ve already mastered the first part of this list.

Most guys think that if they do more, the girl will respond and want to sleep with them, but the fact is once they are attracted, the less that he does the better off he’ll be.

The key is to garner interest from her and to push her past that critical point where she can’t walk away.

Once she likes you, the less you do the better. If you’ve successfully implemented the first two parts of this list, all you have to do is sit back and let her come to you.

Don’t text her for a few days. Act as if it’s anybody’s guess whether or not you two will see each other again.

There is almost a guarantee that if she was attracted the night you met, she will make contact.

It’ll be something lame, like, “Hey,” but as soon as that text comes through, you know you’ve done something right.

Think about it. Girls get dozens of texts a day from guys trying to sleep with them, and they ignore most of them.

But if she actively sends you a text because she’s wondering why she hasn’t heard from you, she’s basically trying to tell you she’s interested in seeing you again.

It’s a way of building attraction, but it’s also a litmus test for interest.

Girls don’t have to text guys, because of all the opportunities they get, so if she shoots you a little message, you know she’s into it. The key is patience and trusting the process.

These three things are probably the most important, yet basic levels of good game.

There are loads of other important pieces of information, but this is where it all starts.

If you can build these into your psyche and make them a part of your identity, you’ll have more numbers and dates than you know what to do with, so go out and make it happen.

Friends With Benefits: The Good, The Bad, And The Ugly
Avoiding Old Flames: Why Moving Forward Is Best For Your Game