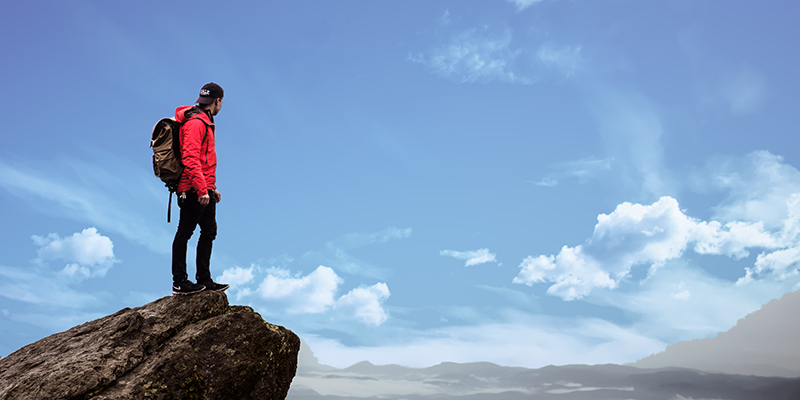 Avoiding Old Flames: Why Moving Forward Is Best For Your Game

The Three Steps To Breaking Down Good Game: Why It’s Easier Than You Think
Be The Best Guy In The Room: How To Navigate Open Relationships