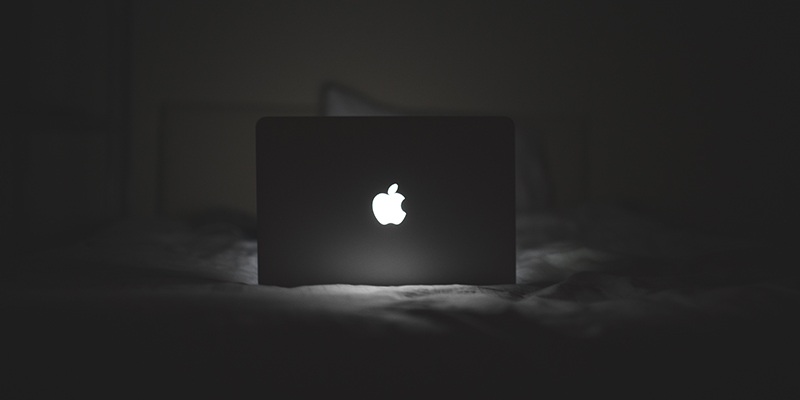 Just Do It: There Is Never A Bad Moment To Approach
Live In The Moment: Why It’s Okay To Not Want A Relationship