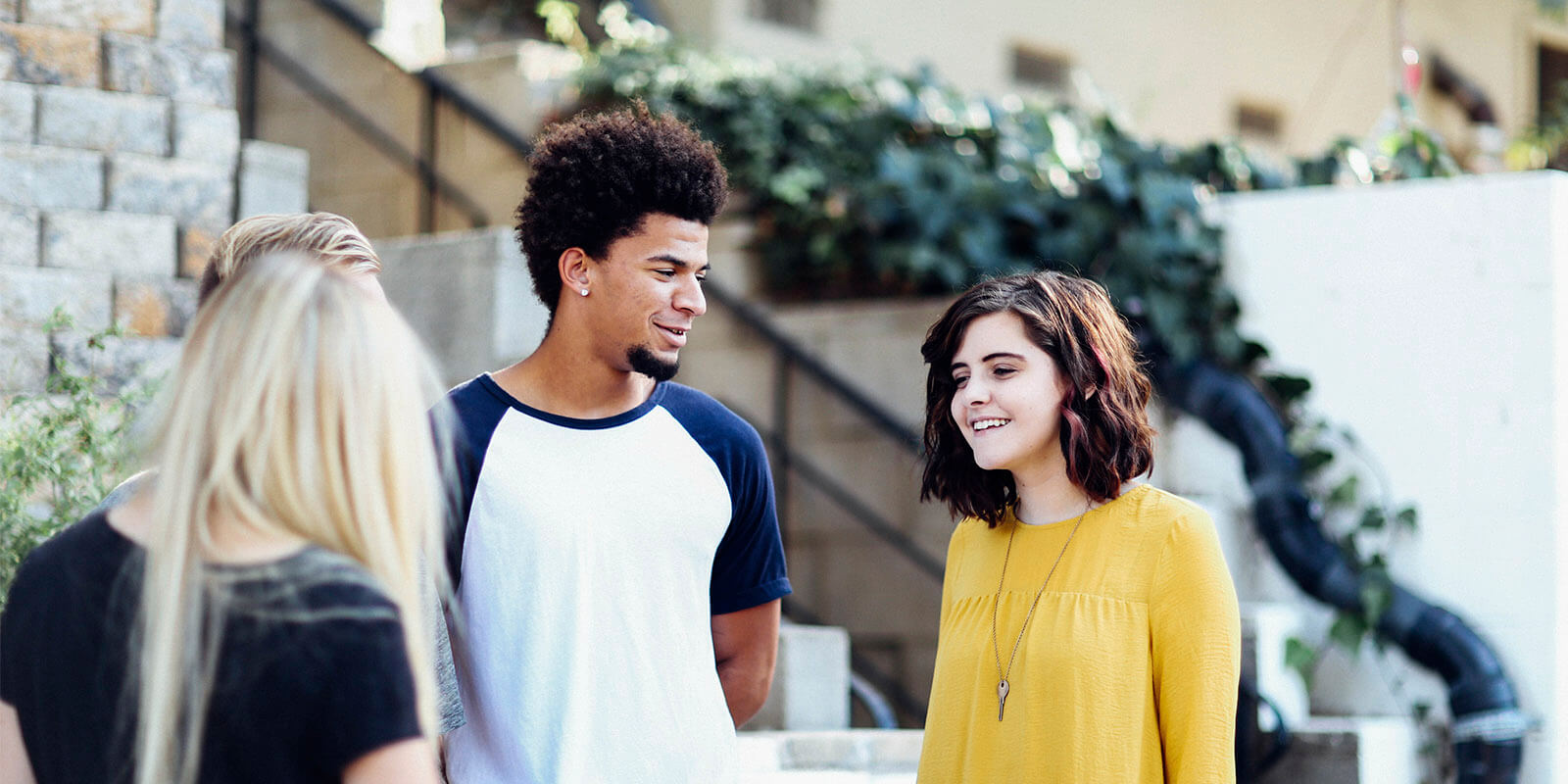 Life is amazing – except when it isn’t.

You work a double-shift at the lumber mill only to come home to notice that the six-pack you fantasized about drinking has vanished … into your roommate’s stomach; he still hasn’t paid you for the last eight times this kind of thing happened. Or, someone at work sabotaged your presentation to try to take you out of running for that promotion. Or, your landlord won’t fix the dishwasher, and for the third time this month, it flooded your kitchen.

We’ve all been here before. Despite your best efforts to live a conflict-free life, you’ve been served a hot, piping wooden bowl of TOUGH TALK – when you have to roll up the sleeves, take off the gloves, and have an awkward confrontation. The success of this conversation could be the difference between living the next six months in peace or living them in near-constant misery.

So, you want to make sure you don’t end up doing the latter? Then, pull up a chair (or whatever the equivalent would be if you’re on your phone) and take a gander at this playbook to crush the TOUGH TALK:

Ditch Your Goals. This Is The Only Thing You Need To Succeed.
5 Signs You’re Going To Be Successful