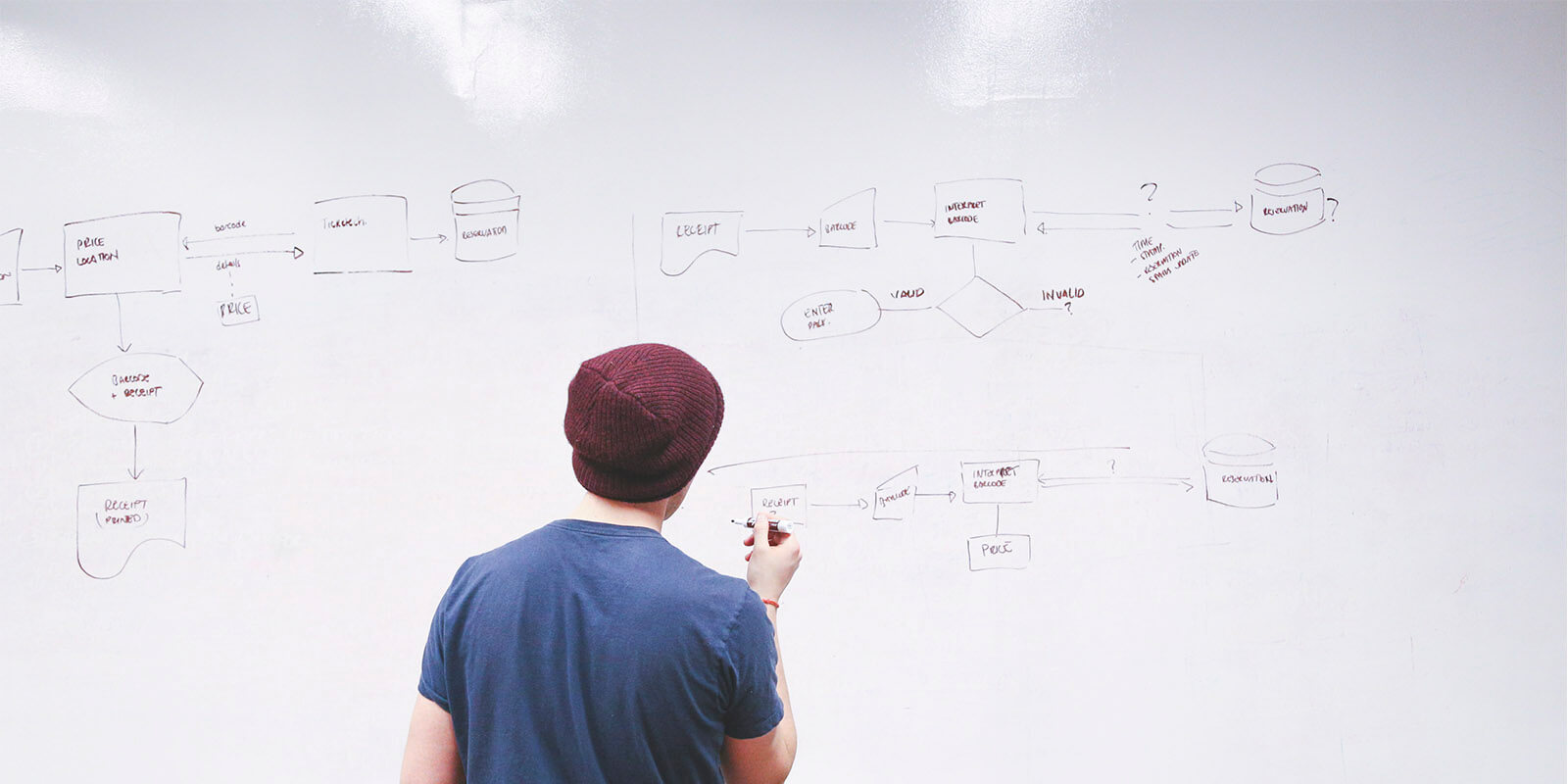 Ditch Your Goals. This Is The Only Thing You Need To Succeed.

Have a long list of goals that are meant to tackle your passion, but never seem to cross any off?

Well, that’s because you’re doing two things way wrong: 1) You have a list of goals to achieve 2) You’re following your passion

No one knows how detrimental to success these two things are than Scott Adams, creator of the Dilbert comic and author of the New York Times bestselling book How to Fail at Almost Everything and Still Win Big.

The author delves into his own personal mistakes on his way to success in Scott Adam’s  Secret of Success: Failure, an in-depth article for the Wall Street Journal that details how Scott basically failed his way to the top of the success ladder, which seems counter-intuitive, but it’s true.

The number one piece of advice the writer gives is to tune out all the successful people who tell you to follow your passion.

Why? He explains it eloquently in this anecdote:

“When I was a commercial loan officer for a large bank, my boss taught us that you should never make a loan to someone who is following his passion. For example, you don’t want to give money to a sports enthusiast who is starting a sports store to pursue his passion for all things sporty. That guy is a bad bet, passion and all. He’s in business for the wrong reason… Maybe the loan customer wants to start a dry-cleaning store or invest in a fast-food franchise—boring stuff. That’s the person you bet on. You want the grinder, not the guy who loves his job.”

In other words, you should be all about the grind and not all about your job title, and maybe you’ll find success.

Which brings us to Scott’s second piece of advice: Ditch your goals!

Again, sounds like advice from a guy who wants you to fail (and maybe he does since he found success in failure), but when you realize what goals actually do to your psyche, it makes sense that avoiding them at all costs is the smart things to do.

Having this mindset reduces your current happiness. When you’re always putting off your happiness or sense of perceived attained success, you’re never going to be satisfied.

People tend to yo-yo between goals. Maybe they’ve achieved one, and they quit working toward something until they find a new goal. Or, maybe they finally get sick of never having reached a goal, so they give it up in pursuit of another. The point is, having a goal doesn’t always keep you motivated.

Setting goals and dates makes you feel in control, but it’s impossible to predict what will or won’t work out for you.

So, if you ditch goals, what should you focus on instead of goals? Systems.

Systems are the things that you do daily in order to reach a goal.

Examples of Goals vs. Systems

Why Focusing On Systems Is Better Than Obsessing Over Goals

Focusing on perfecting your systems will actually push you toward success. When you focus on the grind, you’re bound to see results.

How To Focus On Systems: Learn To Tweak Them

Instead of writing a goals list each morning, month, or week, write out your system, a list of the things that you will actually do in order to move yourself forward in a positive way.

Focus on your systems, and fall in love with them.

Where They Were at Your Age: Surprising Day Jobs of Your Favorite Artists
Mastering Tough Talks and Awkward Conversation