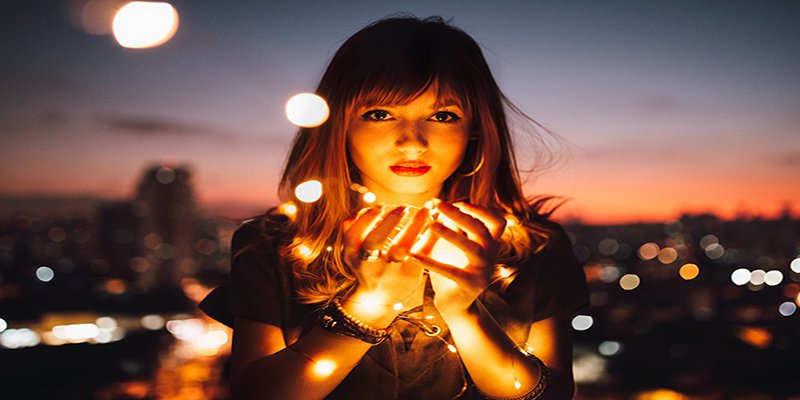 The Rules of Attraction: Why They’re The Most Important Part Of Game

You may not realize it, but there are a lot of rules when it comes to attraction.
There’s no rulebook, and most of these rules are basically unwritten, but they do exist.
The longer you go out and game, the more you’ll start to see how true this really is. You’ll start to see patterns, and parts of behavior that repeat themselves. Dating isn’t as hard to navigate as you think.
Whether you’re wondering how to get a girlfriend, or just how to attract more women, you have to be aware of the rules that govern the dating scene.
The sooner you realize that there are rules, the sooner you’ll start to experience more success.
Sometimes it helps to be a little analytical, and to not leave things up to chance. The more you can break down your interactions and look for commonalities in them, the less thinking you’ll have to do.
It sounds crazy, but getting a girl to like you is a step-by-step process. Guys and girls aren’t as hard to figure out as you think. Most guys are attracted to the same thing, and the same rules apply to girls.
In general, girls, respond to the same types of qualities in a guy.
If you can figure out what those things are, and then exhibit them when you go out and game, girls will be practically fighting each other to get to you.

The Evolution Of Attraction: How To Attract Women

Whether you like it or not, everything we do when we’re attracting a woman has a basis in evolution.
Woman are wired to look for certain things in men because at one point in time it was advantageous for them.

It’s a tough pill to swallow, but a huge part of attraction is superficial. In one way or another, girls are looking for some form of the following things:

Each of these things has its roots in evolution, and indicates a way that a woman can look to a man for help in an environment where she might need it.
Granted, most women can fend for themselves nowadays.

However, when human beings were still new on the scene, a guy with a lot of food who was also strong enough to protect her, was considered pretty damn attractive. The same rules apply today.

Be The Alpha: How To Get A Girl

The reason is pretty simple. It’s because, on top of resource extraction, women are extremely interested in novelty and rarity.
When a guy seems like he’s a once in a lifetime opportunity, women are much more likely to flock to him.
The reality is that no guy is really once in a lifetime, but as long as you project this vibe it’ll yield some positive results.
You can do it any number of ways, but the best way is to just be five percent smarter, wittier and attractive than the guys around you. That’s really all it takes.

Playing with Fire: How To Attract A Married Woman

No one is advocating that you should target married women. It’s a risky move, and generally will end badly if her husband finds out. However, conceptually, there’s something to it.
Women leave their husbands for other men all the time. Why? Because it’s built into their DNA to look over their shoulder once in a while.
Even women that stay with their husbands occasionally have a “what if?” moment from time to time.
The reason is because marriage is a social institution that human beings came up with. Because of that, it can’t really overpower biology or the kinds of urges that nature built into human beings.

Basically, if a married woman decides she wants to cheat, it’s just as much her fault as it is yours.
If you outdid her husband simply by being yourself, and she chooses you over him, it’s nature clearing its throat.
Should you actively pursue married women? Probably not.
But if a married woman expresses interest in you simply because she feels that you’re a better match for her than her husband, it’s up to you if you want to explore the opportunity.
Whether we like it or not, we are animals, and occasionally, monogamy doesn’t quite work out for us.
Competition never really goes away, even in married couples. Just know what you’re getting yourself into if a married girl comes your way.

How To Woo A Woman: It’s Not What You Think

Once you get really good at attracting women, you can start to think about what role you want them to play in your life. Do you want a girlfriend? Or do you want a friend with benefits?
The way you tailor your game will really dictate which of these you end up with when you meet a girl.
It’s the difference between making a girl sexually attracted to you, or making her see you as someone she wants to date.

In general, it’s better to foster sexual attraction first. If a girl is really into you from a sexual standpoint, the rest will follow.
Granted, sex doesn’t always guarantee a relationship, but it’ll be a lot harder for her to decline a relationship if she can’t keep her hands off of you physically.
In the early stages, ask yourself the following things so that you can steer the interaction in the right place:

If you’re going for a physical connection first, keep these things in your mind. They’ll help you tailor your approach to the outcome you really want.
You don’t want to be constantly self-aware, but in the back of your mind, try to see yourself as she sees you. Having this perspective will automatically help you adjust your approach.

The Step-by-Step Approach: How To Attract Women

One of the biggest rules of attraction is knowing the steps. Most of the time, an interaction with a woman will follow the same trajectory. If you try to do these steps out of order, things won’t go well.

For example, a lot of guys have a bad habit of rushing to the physical component. They’re so eager to get to sex, that they skip way too many steps and freak the girl out.
The more interactions you go through, and the more girls you meet, the more you’ll start to realize the patterns and steps of how to get a girl.
Over time, certain moments along the interaction will start to feel familiar, and you’ll know exactly how to react. The rules of attracting women will become built into your unconscious.
It takes time, but, ultimately, you want to get to a place where your behavior around women is pretty much automatic.
When you reach that point, you’ll be pulling girls you never thought you would.

How To Be Funny On A Date: The Key To Charm
What She’s Really Saying: How To Read Body Language