There’s two type of guys in this world, alphas and betas. Maybe that’s over-simplifying it a bit, but the general idea remains.
But what is an alpha male you ask? Urban Dictionary defines an Alpha Male as,

“The alpha male is an act that is performed by males usually in their teens and twenties who act tough, are loud, and have to be the center of attention or they feel insecure.”

Hilarious, but so very incorrect.
In fact, it’s actually younger, more immature men who act this way, and that’s not being an alpha it’s being immature.
It’s called being a douche bag, there are plenty of people who attempt to disguise their douchebaggery under the guise of being an alpha when it’s so clearly not the case.
Real alphas don’t need to put on an act.
An alpha male is any guy who displays dominant qualities in professional or social settings. Alpha males are confident, mentally tough, competitive, and natural born leaders.
An alpha is who he is and there is no changing that.
Alpha males are considered more dominant than their counterparts and therefore they’re more sought after.
According to physchologytoday.com women actively prefer men with more dominant qualities.

But, alphas aren’t only sought by women, they’re also highly sought after for leadership roles and that’s why we at The Social Man offer some tips on how to get to that next level of dominance on this week’s video.

“Being an alpha doesn’t mean being a dick, it means being a leader, it means lifting people up.”

“Being an alpha male means waking up everyday asking yourself , how can I be a better man today? and the moment you put aside those false representations of what society thinks it is to be an alpha male and you focus on three things.”

You’ve gotta check this out if you feel you’re not imposing yourself on social or professional situations. 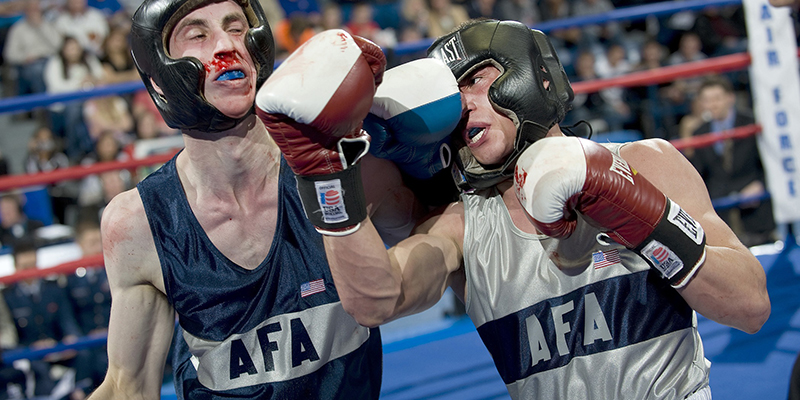 TAKE CONTROL OF YOUR OWN LIFE