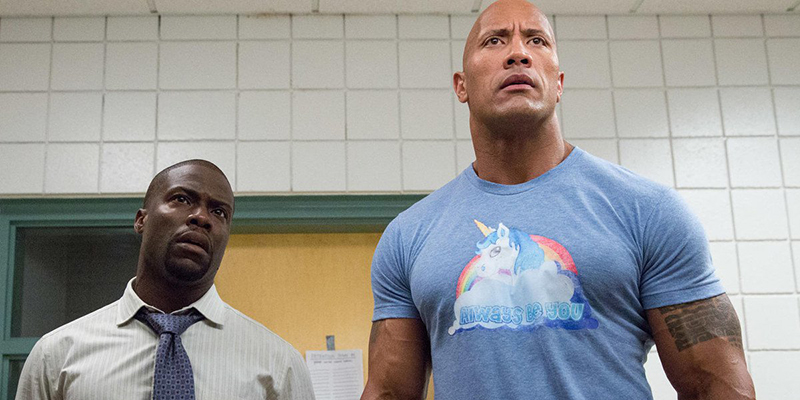 3 Habits All Men Should Practice That Exemplify True Masculinity

Being a man is funny business. While some of us may dream to be as noble as Candide or fearless as Sundiata we men are often viewed as the source of machismo, which gives some of us a bad rap for being self-centered beasts with no system for maintaining mental, physical, or spiritual hygiene.
While this may sound a bit exaggerated and over the top, how many of us men have been prematurely judged for what some of our more naïve and arrogant male cohorts have done in the past?
For example, many of you men reading this can probably relate to a situation where people have prejudged you as being: ignorant, brutish, and misogynistic: because of an incident where some other dude’s expression of masculinity was completely awry and appalling.
Well men, even though we can’t directly change how people act all the time or how people perceive us, we can still practice a few habits that will not only help us develop better relationships with others, but will also positively change how we perceive ourselves as men.

Treat Women as Your Equals

It’s a shame that this has to be a habit for men to practice, as if it’s something that we must (re)learn how to do. Unfortunately, it’s an agonizing truth and reflection of the culture that we created over the millennia.
Our treatment of people, but more particularly women, seems to be lacking respect and reverence.
I say this not out of some newfound liberalism, but out of the experiences of those around me.
In order for you to get a better idea as to why I say this and why men should practice better treatment towards women, read these words from White Bison Inc., a Native American non-profit charitable organization that offers healing resources to Native America:

Yes, this excerpt has some spiritual undertones by invoking the idea of an omnipotent creator and I don’t hold it against you if you’re not one for spirituality or religiosity.
However, if you consider yourself to be a naturalist or rather a more logical individual, it only seems logical to assume from this passage that: since women have the responsibility of birthing new life into the world, which is sacred, shouldn’t women be looked upon as sacred beings that deserve egalitarian, if not elevated, treatment?
Even though this question is rhetorical in nature, the importance of it is critical. You will never experience the beauties of the world until you understand the sacredness of life dwells within women.

This habit won’t be as cautionary as the last, but it sure will be pretty damn straightforward; INVEST IN YOURSELF.
It’s unreasonably easy for men to invest in the most frivolous of things or behaviors. Need an example?
How many of us men have been or are still at a point in our lives where we facilitate some unexplainable need to impress women or our male peers? The answer is probably most of us, if not all. Because we relegate our time and efforts to “dumb shit”, we often shortchange ourselves of hidden talents that we may have.
For example, I always disliked drawing because I didn’t have much of a natural knack for it. Despite it being a talent that I admired so much, I never invested in my ability to draw. As a result, I became a bit less interesting than I hoped I could be because I never knew how to draw.
Fast forward a decade and some years, I finally decided that it was time to invest more in myself. So, I went out and bought: a sketch pad, two pencils, a watercolor palette, two brushes, and I started creating my own artwork!
After drawing and painting my first few works, I felt more invigorated and proud of myself than ever. Why? Because, investing $22 into my own creative interests has allowed me to add more pizazz to my life and be just a bit more of an interesting person than I was before.
So… what’s the takeaway? Invest a bit more in your own interests each day and before you know it, you might be surprised at how far that investment may take you.

This is more of a “how” principle than a “where” principle.
No matter with whom you share a roof, always respect the sanctity of your own home. Feel free to interpret this however you want but, I know that for me, respecting my home means keeping the place (relatively) clean and making sure that I do everything to make myself and others feel comfortable in it.
The former of these two is straightforward; it doesn’t take much of a genius to know how to keep your home clean. The latter, making sure that you do make yourself and others feel comfortable in your own home, is a bit more abstract; so bear with me.
When I say “respect the home” and do things to make yourself and others feel welcomed in your home, I want you to think of coming home from a long trip across the country or overseas. On your way back to your abode, you have this irresistible longing for your bed, your couch, your TV, etc.
You can vividly picture what it’s like to be at home again. Heck, you might even be able to remember what your home smells like. A few minutes later, you pull into the driveway, scurry out of the car with your luggage, and enter your home for the first time in months.
It’s just as immaculate and reassuring as you hoped for it to be. You feel at home, not because you opened the doors to your own physical space, but because you have entered your own safe haven, which you respect as much as yourself and all the other things you love in life.
The takeaway? Respect your home. Don’t do it because that’s what most adults probably told you to do as child. Instead, respect the sanctity of the home because how a man treats his home and the people in it reflects his character.
As Confucius once said,

“The strength of a nation derives from the integrity of the home.”

How To Be An Alpha Male In Less Than 3 Minutes (Video)
3 Ways To Discover, And Then Cultivate, The Attractiveness Within