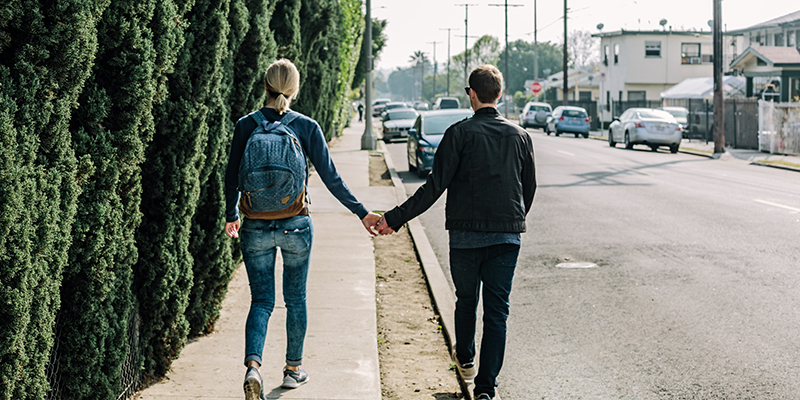 Ditch The Formula: How To Let Her Attraction Build Naturally

Is She Wife Material Or Just A Gold Digger? Here’s What To Look For
Skip Boring First Dates: Here’s How To Plan A Date That Will Blow Her Mind