I was absolutely AWFUL with women, and couldn’t stay in a relationship more than a month, until I changed these three things.

Hi, I’m Nick.
I’m a 39 year old, and I live in Michigan.
For most of my life, I STRUGGLED with women. I had a girlfriend in college, but I was really jealous of her flirting with other guys, so of course… she dumped me.
After her, I hated women. And then once I started dating again, I hated them even more.
I hated that they expected me to pay for dates. They demand equality, but come on, I’ve got to pay for everything?
I hated that they seemed to go for jerks. I still remember when one girl I spent a bunch of money on told me that she couldn’t see me anymore because her ex was getting out of prison early.
And I hated their games. It felt like they’d call me when they wanted an emotional tampon, but never when they wanted to hook up.
My Mom told me to “just be myself” which I tried to do, but that didn’t work. And my Dad didn’t have anything to say, because I haven’t talked to him since I was five years old.
As you can probably guess, none of this set me up for much success with my relationships. I played it off for a long time, and told my friends I had “a piece on the side,” but I’ll be honest, it really sucked.
A few years ago, I decided to make some changes. I don’t know if you’re anything like me, but when I changed these three things, I actually started having some success with women.

1 – I Stopped Thinking That They Were All Money-Grubbers

I met my fair share of gold diggers, that’s for sure. But I realized that there were a lot of women out there who were struggling to make it on their own, too.
I also realized that even though my parents’ relationship didn’t work, that didn’t mean that there weren’t lots of other happy marriages out there. And heck, my Dad was a total deadbeat, and my Mom basically raised me on her own.
So one day on a first date, I said to a girl, “hey, why don’t we split this?”
I was shocked when she said “ok.”
Once I stopped thinking that all women were out to get me and my money (which is pretty damn meager anyway lol) they seemed to get less bitchy, so a lot of it was probably in my head.
Sure, I still went out with a few girls who asked a lot of pointed questions about what I did and how much I earned, but some other sucker can fall for them.

I still can’t explain why women go for guys who beat them, or leave them then come back, or cheat on them a bunch. Maybe it has to do with low self esteem or something, but I’m no psychologist.
Whatever the reason, I realized that I didn’t want anything to do with women like that. I started asking questions when I’d meet women to “weed out” the bad ones.
But here’s what’s crazy. I realized that I had been attracted to the bad ones all along! I guess there’s something about “crazy” that’s exciting for me, but it sure wasn’t making me happy.
It was really strange, but once I stopped being a jerk, and once I stopped looking for girls who were looking for jerks, I started meeting real sweethearts. And I thought some of them were really hot, too.

3 – I Realized That I Was Afraid Of Getting Hurt

This was a tough one, and it cost me a good woman to learn it.
But hey, after 15 years of striking out with women, I had my walls up. And once she started to get close, I did some messed up stuff. It didn’t help that I’d been on some MGTOW forums (well, it FELT like it did at the time, but I realized it was just a breeding ground for resentful losers who were holding each other back).
Like, I thought that I was being to “vulnerable,” so I backed away for awhile, and I wasn’t texting her much, or I’d leave right after we’d hook up.
Then one night after I fight, I thought “I’ll teach her” so I went to the strip club. Boy, she didn’t like that one!
She told me that I was “playing games” with her, and man, did I blow up about that. After all the bs games women had played on me, I couldn’t believe she was accusing ME of playing games with her.
But she left me, and it really messed me up. I drank for a month, and then I realized that I had been the one messing things up.
She had her own job. She was emotionally stable. She didn’t mess with me or anything. She just expected me to play it straight with her, but I was afraid of getting too close.
After her, I took about six months off of women.

Then One Drink With Anna Changed Everything

My friend Anna – she was a work buddy – she knew I was down and out. So one day – it was June 6, I’ll never forget it – she shoots me a text message and asks me if I can meet up for drinks.
Obviously, I had nothing else going on so I was like “yeah sure.”
Over beers, she tells me that her friend from college, Christian, was even worse with women than I was.
So bad that he went a bit “mad scientist” and threw himself into understanding them. He was sick of either dating psycho bar sl*ts, or not making it past the first date with the good ones.
He started reading dark romance novels, like 50 Shades of Grey, to see if he could get some insight into the female brain. And what he found out… damn.
He began to have some big success with women, and Anna said that even though he was a pretty average guy, he was going out with girls who were way above his league.
Needless to say, after six months of being as dry as the arizona desert, I was pretty interested in what he had to say.

“Here’s The One Thing You Need To Understand About Women…”

A month later, I’m sitting in a room in New York with about twenty other guys, watching Christian teach us the “obsession story.”
As he said, it’s pretty much the one thing you’ve got to understand about women to find the right ones, weed out the crazies, and get into a relationship with them.

He went for TWO DAYS and we all drilled him with questions… and every single one of my questions could be answered with the “Obsession Story”.
The first night of the seminar, I went out and met some cute girls. I used some questions he taught, and a few body language secrets, and I’ve got to say… the girls dug it. I took a few numbers home.
The second night I went out and took a girl back to my hotel.  Considering it was my first women in six months, I didn’t perform THAT bad lol…
When I got back home to Michigan, I had some fun for awhile, then one day I was standing in line at Starbucks. There was this stunning blonde girl behind me.
I followed the steps I’d learned from Christian, and just like always, she gave me her number in just a few minutes.
Two hours and five messages later, we had a date set up. And five months later, I’m in an awesome, stable relationship with a girl who treats me like a king.

It All Starts With You

I used to make a lot of excuses about why I wasn’t with women. Maybe you do too.
But I was the one who had to let go of my bad beliefs about women. If I hadn’t done that, I don’t know where I’d be right now. I’d probably have lost another great woman.
But I don’t know if I would have met my current girlfriend if it hadn’t been for Christian and his “obsession story”. It made everything so easy and predictable, and now I’m dating the girl of my dreams.

The twenty of us in that room, we were part of a small “test group” of guys. Christian wanted to see if his method would work for other guys, and it sure as hell did.
So he’s pretty psyched about that, and to reach more guys, Christian put together a presentation that explains the Obsession Story in detail, and includes a whole bunch of tips about women and relationships.
You can find it right here:

I honestly hope that the presentation will impact your life the way it has mine. It feels like there’s this huge weight off my shoulders now, and even if my girl and I were to break up (I don’t think that’s gonna happen though, but even if we did) I’d feel confident knowing that I’d be able to land another girl whenever I wanted.
Would love to hear your guys’ thoughts on this too, and if you’ve dealt with any of the MGTOW stuff or just felt alone. I realized that us guys don’t often have a chance to hear from others who’ve been hurt or f’d over, so I hope my story helps you out.

5 Reasons She’s Not Looking For Commitment, And That’s Okay
4 Pieces Of Tech Every Man Needs To Have On A First Date, Just In Case
[widget_instance id="mvp_pop_widget-3" format="0"] 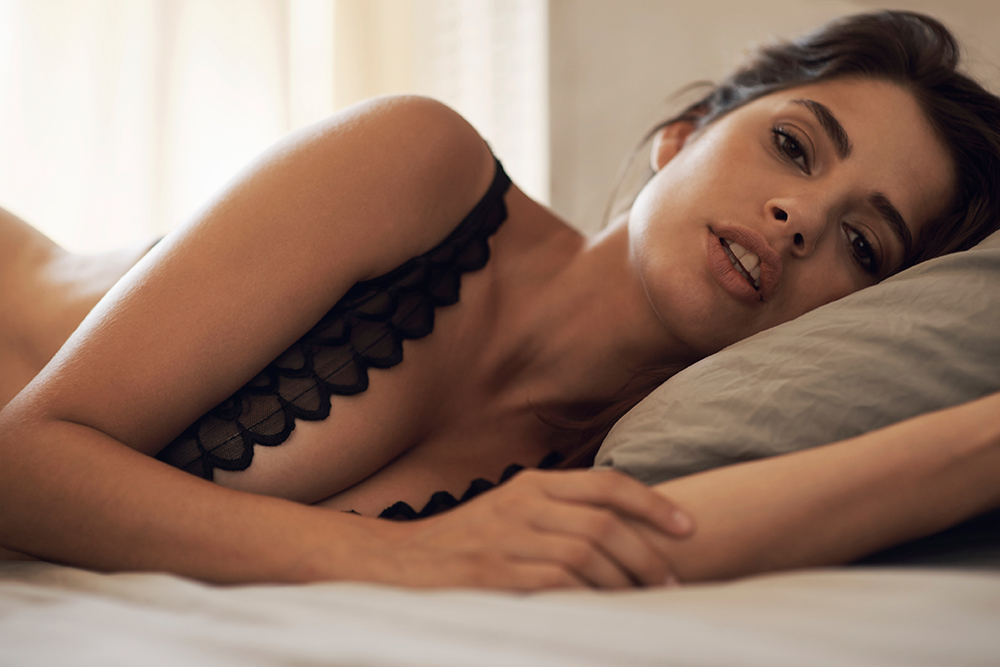 #1 Tip To Making Her Respond: Avoid This Awful Mistake 97% of Men Make Over and Over Again