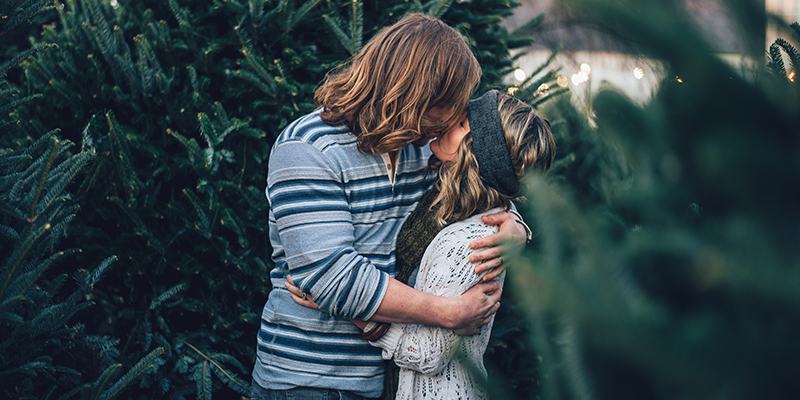 Forget The Finish Line: How To Attract A Girl

As men, we have one fatal flaw when it comes to attracting women: we move too fast. We don’t take our time, are too focused on the end result of getting laid, and don’t take enough time to trust the process.

The fact is women aren’t like us when it comes to building attraction. Men are usually ready to go independent of place, time or circumstance. We’re visually oriented, and worry about emotions later.

Attracting women takes time. If you’re wondering how to attract women, don’t worry. You may already be doing something right. You just have to slow it down.

Let’s also assume that you’re the kind of guy that has pretty high standards when it comes to dating. Think of it this way: the hotter the girl, the more time it’s going to take to get her attracted.

There are a few other minor adjustments you can make to your game if you’re trying to attract a hot girl, but the golden rule is to slow things down.

Simply by virtue of your patience, you’ll be better at dating, because you’ll seem like you’ve done it before. One of the most attractive things to a woman is a guy who has experience.

Whether you’re the kind of nutjob who’s trying to figure out how to attract married woman, or you’re just wondering how to woo any woman, you’ll find that keeping cool will work wonders.

Take It Or Leave It: How To Get A Girl

When you see an attractive girl, you can’t help but want to do everything you can to get her interested. You think like a man, meaning that you expect her to want you right away.

However, this will almost always scare her away. Woman prefer to be romanced over a long period of time. If you think that attraction is built instantly, you’re wrong.

Yes, there are scenarios in which a girl will go home with a guy after just meeting him, but this happens a lot less than you think. Plus, the girls that do this tend not to be of the highest quality. 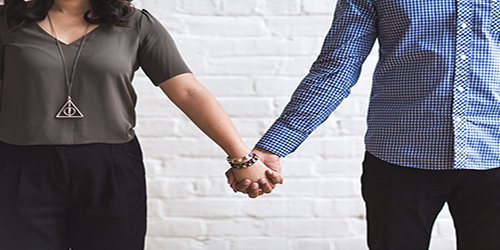 If you want a hot girl, you have to commit to the “take it or leave it” attitude. You have to make her think that you’ll be fine with or without her.

Sure, on the inside you’re dying to make out with her and to try to impress her, but the second you do that she’ll view you as being needy or desperate.

How To Woo A Girl: Forget The Finish Line

When it comes to attracting women, men tend to be outcome-oriented. We’d rather skip the dates, the conversation, and the romancing. However, this is why a lot of us fail.

If you take your mind off of sex, it’ll actually happen faster. It sounds sort of counter-intuitive, but the less you focus on getting a girl into bed with you, the sooner she’ll actually, well, jump in. 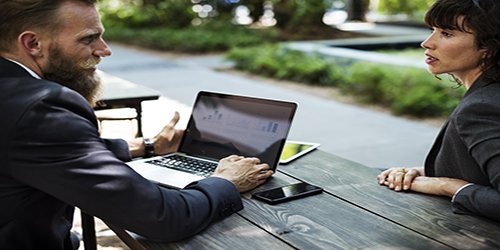 The reason is because no girl wants to feel like an object. If a girl gets the idea that you’re treating her like a means to an end, she’ll get grossed out and likely reject you.

Focus your mind on the following, and you really can’t go wrong:

These four things will help shape your thinking in such a way that your behavior on your next date will follow. All of these things will ultimately slow you down so that you don’t move too quickly.

How To Attract Women By Doing Less

Next time you’re out at a bar or you’re on a date, try to do 5 percent less than what you’re already doing to attract a woman. Just 5 percent.

From your end of the table or the bar, it probably won’t even be noticeable.

Even though it’s not much, by doing even a little bit less when you try to impress a girl, you’ll come off as cooler.

No girl wants a guy who seems like the only hobby he has is getting women. If you put the focus less on her, and more on having a good time, she’ll find her way over.

Let her be the one who has to earn your approval. 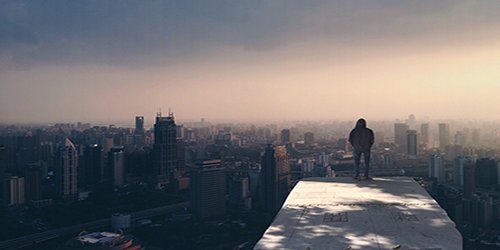 Think about the last time you were talking to a girl. She probably sat there, waiting for you to entertain her.

If this feels familiar, try and flip the script next time you’re face to face with a girl. The results might just shock you.

Let Her Lead: How To Get A Girlfriend

Girls like to feel like they’re the ones chasing you. Attraction is a value judgment. If you chase her, it lowers your value. However, if she chases you, it raises your value.

One thing will feed off of the next. If she finds herself wanting you because you’ve already demonstrated what a charming guy you are, it’ll only raise your value further. 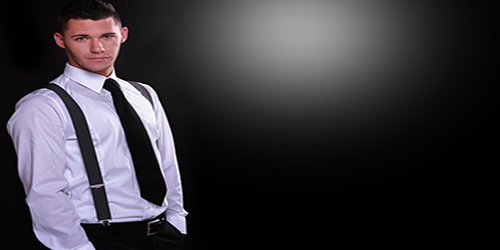 When she catches herself fantasizing about going on a date with you, she’ll only see you as being even more tempting. The idea is to always let her lead, or at least let her think that she is.

If you’re trying to date a girl, or make her your girlfriend, let her wonder how to get it done, and try her best. Sure, you want her, but let her feel like she’s working a little bit.

Stop Obsessing: How To Get A Girl

Typically, girls don’t sit around wondering how to attract men. They have so many options, that the idea of strategizing is a waste to them. Yes, there’s a lesson here.

You can learn a lot from the way girls attract guys. The sad truth is that they’re just better at it than we are. They get more opportunities to practice.

This is why they don’t obsess or beat themselves up when things don’t go well. If you want your game to be as good as a hot girl’s game, you shouldn’t beat yourself up either. Just remember the following:

It’s important to have an idea of what you want to do in game, but getting too married to a script or a way of thinking is only going to hurt you. The reason girls are so good at game is because it’s natural to them.

The sooner you can make it natural yourself, the better off you’ll be. 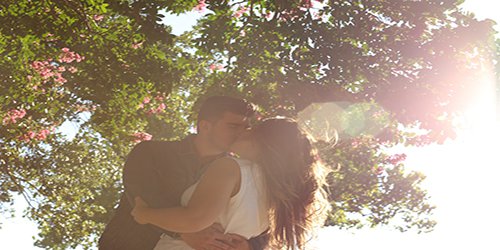 If you’re still following a bunch of numbered steps in your head, you may have some success. However, you won’t be a true natural until you can stop thinking and just start doing.

How To Be Attractive By Staying In The Moment

The worst thing you can do is let your mind wander. Guys have a tendency to either think about a previous failure in game, or imagine that the current interaction they’re in is going to go poorly.

Get out of your own head, and stay in the moment. If you can focus on each second that you’re experiencing when you’re talking to a girl, you won’t let your emotions get in the way.

So be mindful, but not too mindful. Focus on being fun and not sprinting to some kind of imaginary finish line. You’ll have to do less work, and you’ll be way more successful with women.

Relationship Advice: The Good, The Bad, And The Ugly
Data Mining: Good Questions To Ask A Girl