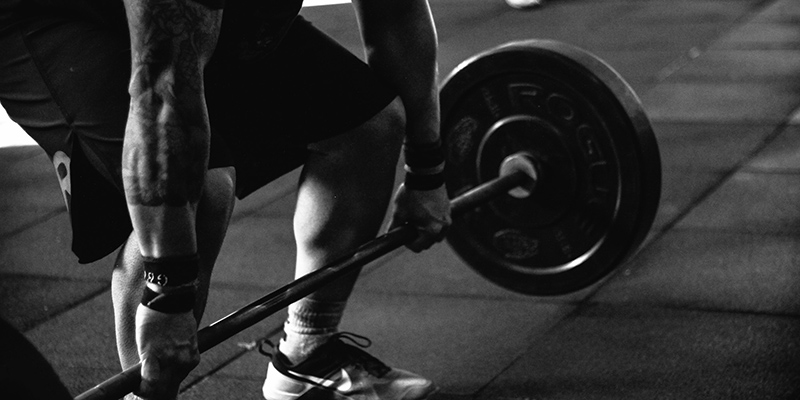 The Secret To Cultivating Willpower

Willpower.
The answer to all life’s problems, right?
It’s the difference between where you are in life and where you’d like to be.
I mean, just think of the person you’d become if you stopped hitting the snooze button, cut out all social media, and hit the gym 5 days a week!
But delaying short-term gratification in pursuit of larger goals is tough, to say the least, and tends to be people’s most significant barrier to long-term change.
And did you know that willpower is actually a finite resource that fades over the course of the day?

Every time you make a decision, modify your behavior in pursuit of a goal, or suppress an emotion, you slowly chip away at your willpower stores.

Which is rather unfortunate.
Because most of the time, we don’t really have control over where our stress, emotional strain, and mental depletion comes from.
However, there is a solution to this willpower dilemma, and it’s much less complicated than you’d think…
But first, we need to start by recognizing that willpower is like a muscle, and the more you flex it and condition it, the stronger and more ironclad it becomes.

How To Strengthen Your “Willpower Muscle”

Like any muscle, willpower requires hard, focused work and a grueling amount of consistency. It requires constant awareness, self-discipline, and unwavering resolve.
Oh and make sure you stay rested, sober, and stress-free as you work on your willpower, cause even a minor lapse in judgment can send you down a bad path and undo all the whole thing.
Sound exhausting?
It is. And, in my opinion, way too much to ask of any mere mortal.
So how do we manufacture this consistency long term in a way that doesn’t, well, … suck?

Willpower is a complex problem with a simple solution:
Habits.
Ah, yes, habits. Those sneaky little practices that dictate about 40% of everything we do throughout the day.
Scientists theorize that habits emerge because the brain is constantly looking for ways to conserve effort.
Think about it. If we had to give full focus to every tiny little detail throughout the day, we’d barely make it out of the house after waking up, showering, getting dressed, brushing our teeth, and so on.
Our brains have figured out our patterns at this point, so we don’t have to concentrate on any of these tasks, leaving us humans the brain space to focus on other things, like building cities, designing irrigation systems, and trying to figure out why you never see baby pigeons.

Habits give us a huge evolutionary advantage, and so, when left to its own devices, our brains will try to make a habit out of anything it can find continued repetition in.

When a habit is created, the brain stops participating in any decision making and simply rides the wave.
Here’s where things can get dangerous.
If you indulge in an unhealthy action enough, it’ll become a habit, often without you ever noticing it. Suddenly, years go by and it starts to feel almost impossible to change.
But there is a way out, if you can master what are known as your “Habit Loops.”
All habits exist in a “loop” consisting of 3 parts:

For example, one CUE in your day might be walking into your kitchen in the morning.
The ROUTINE for this particular cue might be making a cup of coffee, and the REWARD would be enjoying a steamy mug of life-giving caffeinated goodness.
”Cues” are consistent, commonplace occurrences so deeply wired into our system that they’re extremely hard to change.
We do however have control over our “routines” if we can keep an open mind about the ways in which we receive our habit loop “rewards.”
So let’s say we’re trying to kick the caffeine habit, and instead of drinking coffee in the morning, we’d like to start the day with some fresh fruit.
Simple.
We start by identifying the CUE, which in this case would be “walking into the kitchen.”
And then, instead of firing up the coffee maker (the usual ROUTINE), we get in the habit of cutting fruit instead (the new ROUTINE).
And voila! We’re REWARDed with a delicious natural sugar rush (and a brand new habit loop).
Do this routine for a couple weeks and your caffeine habit is kicked.

The key to strengthening your willpower and overcoming bad habits is to get really good at recognizing and acknowledging your slippery, self sabotaging cues and deeply wired subconscious triggers.

From there, you can hack into your routines, switch things up, and basically get anything you ever wanted from life.

How To Love Yourself: The First Step To Success
Total Rebuild: How To Get Over A Breakup