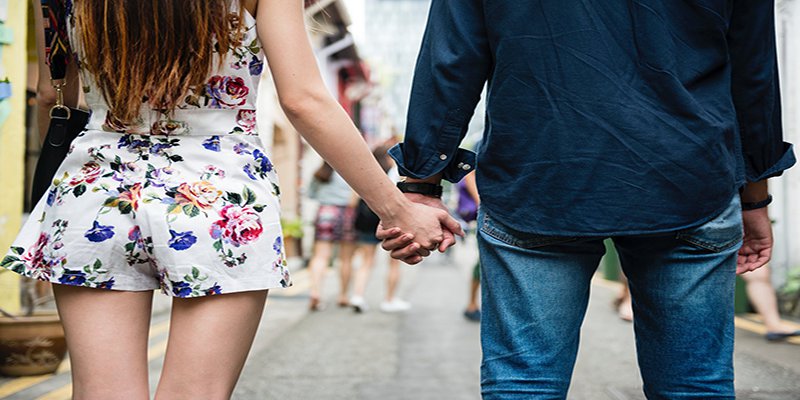 How To Find A Girlfriend You Actually Want To Date

A lot of guys just want to get a girlfriend, without really considering the type of girls they actually like.

It’s almost like they just want to be in a relationship, but they don’t care who’s on the other end of it.

Here’s some cold hard truth. Getting a girlfriend isn’t that hard.

If you search for long enough, and don’t have much in the way of standards, a girl will agree to be in a relationship with you.

However, it won’t be very much fun.

This is the only way relationships are worth it.

If you think you’re the relationship type, that’s perfectly fine. Just be sure to take your time. Instead of coming off as desperate and taking the first opportunity that comes your way, be pickier.

And talk to a lot of different girls. You can’t make an informed decision about the kinds of girls you like, unless you’ve been with a few for reference.

The way to get this experience is to go on lots of dates, do lots of approaches, and be around as many different types of women as possible.

How To Meet Girls: The First Step In Finding A Girlfriend

No girl is ever going to come knocking at your door looking for a relationship. It just doesn’t happen. It’s partly biological, but also partly societal. Either way, you’re going to have to do the work. 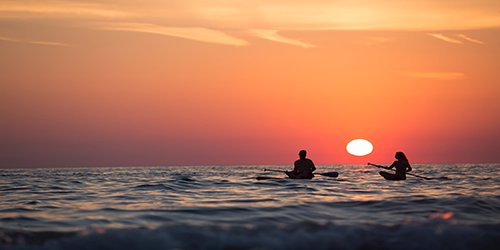 This involves going out to places where you can actively meet women. This includes bars, music festivals, malls or just about any densely populated area.

Dating apps are fine too, but don’t use them exclusively.

When it comes to where to find a girlfriend, the truth is that there are no hard and fast rules.

There are attractive women everywhere; the key is to just go out and be social. Set aside a certain amount of time each week to be around people.

If you’re still not sure what a good place to go meet women might be, consider the following criteria:

These things matter more than you think. For example, if the spot you choose is oversaturated with other guys, your chances of meeting a girl are going to lower.

The Transition: How To Get A Girlfriend

Not many guys realize how important it is to keep the progression of a relationship linear.

Generally, people don’t get into relationships the first, second or even third time they meet. It takes time, and getting to know one another.

If a girl gets the sense that all you want to do is get a girlfriend now, you’ll scare her off and ruin your chances of starting something with her.

If anything, it’s best to take your time and let her feel like she’s leading.

If you do things out of order, or try to rush her into a relationship, it’ll backfire. If you can be patient, you’ll eventually get the outcome you’re looking for—a girlfriend who you’re actually compatible with. 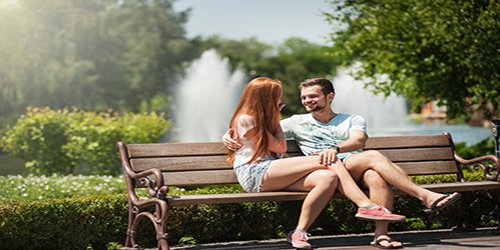 It’s a little counterintuitive, but once you put it into practice, you’ll see how true it really is.

How To Find A Girlfriend Online (If You Must)

As a general rule, you shouldn’t be looking for a girlfriend online. It’s a superficial way of meeting people, and for the most part is really best if you’re just looking to hook up.

Granted, people are busier nowadays than they’ve ever been, and it is more convenient than going out.

That being said, it isn’t nearly as much fun. Meeting women in person is not only more enjoyable, but it makes connections stronger.

It gives you a better idea of who someone is. The biggest problem with online dating is that people can lie about their identity. 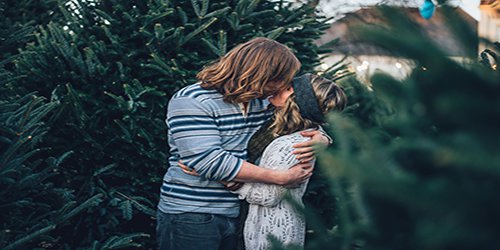 If you’re really serious about meeting someone you actually like, online dating is a pretty big risk. Ordering Tadalafil online is safer. Both men and women go to some pretty great lengths to present themselves a certain way, but it isn’t always the truth.

If you have to use the internet to meet someone, make sure to get as much face time in with them as possible, and don’t spend too much time chatting online.

Try to set up a date as soon as possible. If the girl keeps flaking, she’s either not real, or isn’t worth your time.

How To Get A Girl To Want To Be Your Girlfriend

Usually as guys, we find ourselves doing a lot of the chasing when it comes to relationships.

However, it’s not impossible to think that we could put ourselves in a position to be the ones being chased. In fact, this makes the attraction stronger. 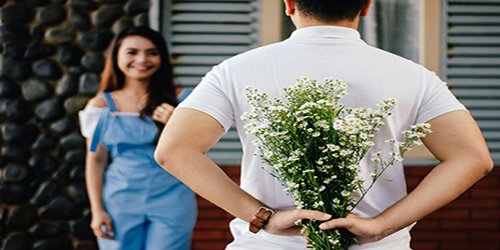 When a girl sees you as being a guy who is rare, she’ll want to keep you around as long as possible. This is exactly what a relationship is. A girl wants you in her life for an extended period of time.

All you have to do is satisfy a few of her basic needs, and she’ll be the one begging you to stick around. If you can satisfy the following, you’ll be in a great position:

If you can give her these things on a regular basis, and show her that you can give them to her better than other guys can, she’ll have a hard time turning down the idea of a relationship.

Get A Girlfriend But Only If You Really Want One

Sometimes people get into relationships without even considering what it might be like. Be honest with yourself about your own wants and needs.

If you’re the kind of person who enjoys their free time, a relationship might not be the right thing for you.

When you’re dating a girl, you’re obligated to spend time with her—it’s part of the deal.

That doesn’t mean that it won’t be fun, but it’s a lot different than waking up on a Saturday and doing whatever you want. 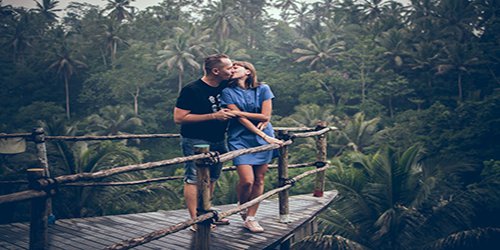 There will also be fights, bad days, and lots of compromises. When you decide you want a girlfriend, just remember not to idealize things.

Try to understand that the first few months of a relationship is usually the best part.

The real test comes when the novelty wears off, and you have to make a conscious choice to be with her.

Being in a relationship isn’t better or worse than being single, but until you’re in one, it’s not always easy to know what it’ll be like.

Instead of deciding that you want a girlfriend, go out and just talk to women first. See if you connect with any of them, and if it turns into a relationship then you’ve done something right.

Whatever you do, just don’t try to force it.

You’ll be a lot happier and more fulfilled if you let a bond with a girl form organically.

A Crash Course On How To Get Your Ex Back
Flirty Texts: Do They Help Or Hurt Your Game?