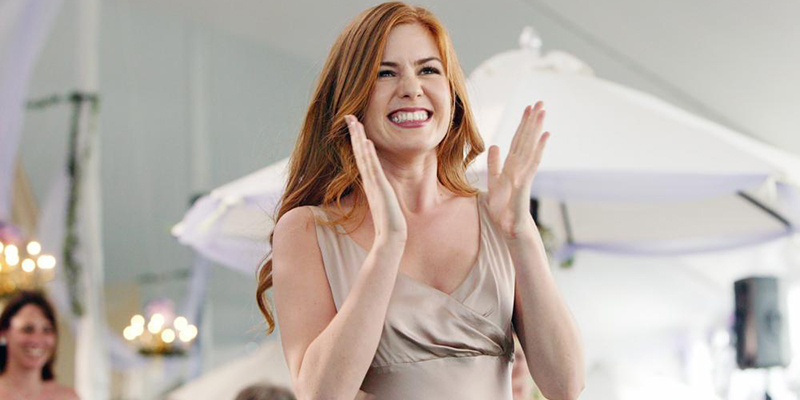 Avoid The Red Flags: 4 Signs She’s Not Ready To Be Your Girlfriend

I’m lucky. I’m happily engaged, but I used to make mistakes with relationships and have seen other people dive into relationships that clearly were bad from the start.
If you can be honest with yourself and see red flags before your she’s your girlfriend, you can save yourself a lot of time and grief in the long run.
When you’re just casually dating someone, you can just avoid a lot of the issues you might have with someone.
When you get more serious, there’s no way to avoid your problems. Kinda, sorta problems become fully fledged frickin’ disasters.
Before your relationship goes from casual to serious, make sure you run through this checklist:

She Never Wants To Hang Out With Your Friends

The friends thing is one of the biggest. Pay close attention anytime your friends are involved.
1. Does she never, ever want to come along? She might not like your friends, which could present issues.
2. Does she make you feel guilty for seeing your friends instead of hanging out with her? It could be a boundaries issue or a possessiveness issue. This could be fixable; it’s tough early on in a relationship setting up those kinds of boundaries.
3. Does she try to convince you to blow off your friends and do something else just with her. This is a more serious version of #2. It’s one thing to passively discourage you from seeing your friends. It’s bad, but there’s hope to fix it. If she’s actively disrupting you from seeing your friends. that’s a more serious sign.
Look, I’m not saying she needs to be best friends with your friends, but if she never seems to want to be anywhere near them, that’s a problem brewing.
At some point, you’re going to be put in a situation where you have to choose, and there is no good option.

You Never Want To Hang Out With Her Friends

On the flip side, explore how you feel about her friends. Do you cringe at the thought of spending time with her friends? Be honest with yourself. There could be a couple reasons:

Be as objective as possible. Her friends probably aren’t going anywhere, and the last thing you want to do in a relationship is make your partner feel weird about spending time with their friends. So, ask yourself whether her friends could become a deal breaker down the line.

She’s Subtly Trying To Change You

Is she suggesting that you wear different clothes or talk a certain way or go after a certain kind of job?
Huge red flag.
You can navigate the friends stuff as long as you don’t hate her friends and she doesn’t hate yours. But trying to change you?
That shit will never get better.
If she’s trying to make you into a different person, it means that she doesn’t like you the way you are. It’s only going to get worse the more time she spends with you. If she’s trying to change you, think twice before you get in any deeper.

It Always Seems To Be Her Way Or Not At All

When you make plans, whose terms are they on? Is it always what she wants to do? Does your plan somehow get morphed into something completely different?
If you suggest an alternative or disagree, does she respond by canceling the plan or taking everything away?
There’s something to be said for being chivalrous and wanting to make her happy. I’m not saying you should impose your plans or ideas on your girlfriend.
But, if you notice that she expects you to do exactly what she wants — and isn’t willing to compromise — tread carefully.
That’s not the kind of pattern that just magically goes away when she’s your long-term girlfriend.

A Scrub Is A Guy That Thinks He’s Fly: 3 Types Of Guys That Turn Women Off
Is It Becoming Okay To Cheat? Millennials Are Doing It More Than Ever