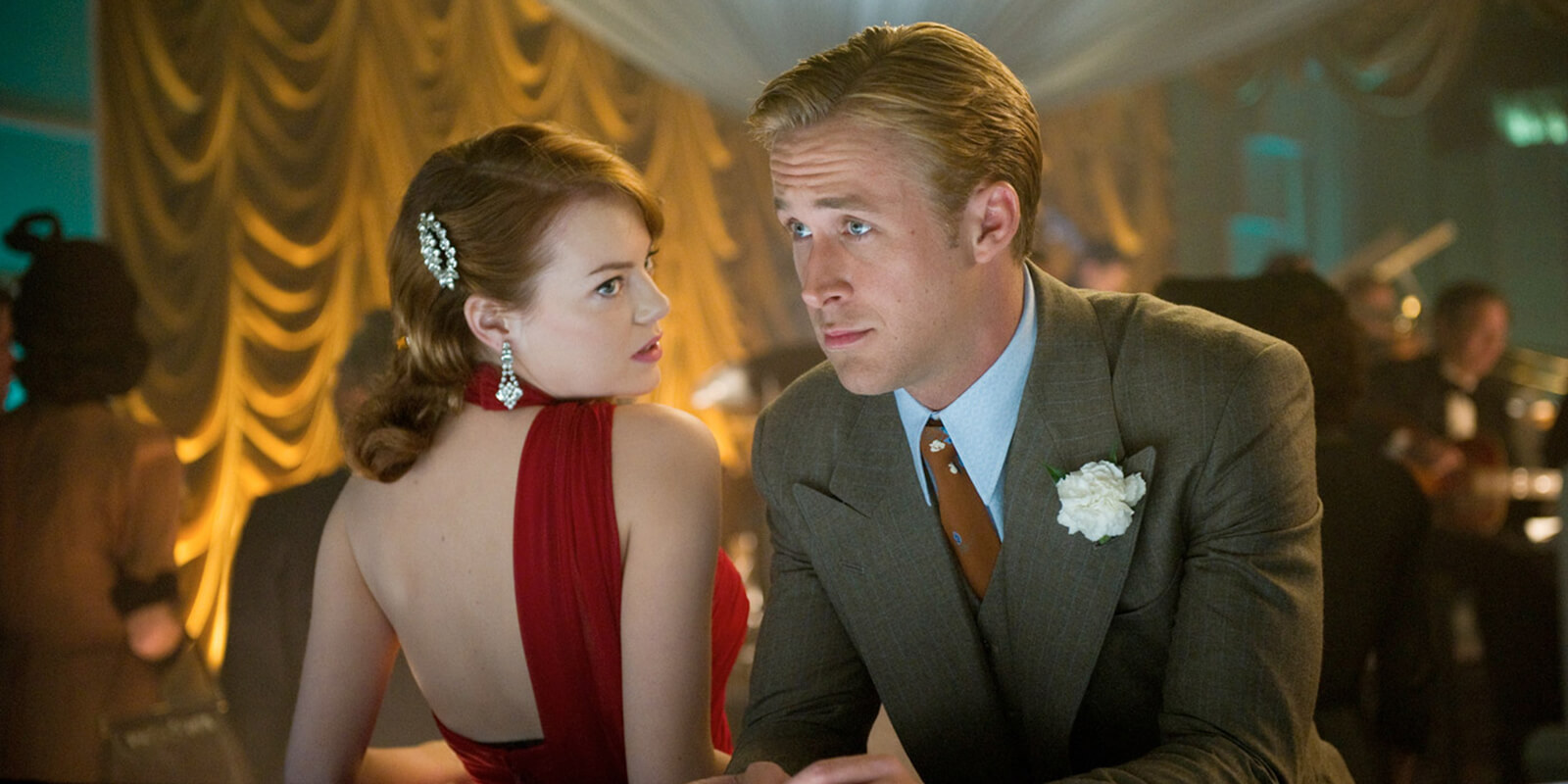 A Scrub Is A Guy That Thinks He’s Fly: 3 Types Of Guys That Turn Women Off

You want to make a powerful impression. You want to say, “Hey, I got this,” without actually saying it.
Simply put, you want to impress a woman. No matter what anyone tells you, there’s nothing wrong with having a little showmanship. But here’s the thing: What exactly are you doing to impress her?
You see, if you’re not careful, you could be doing the opposite of impressing her. You could be lookin’ desperate AF.
With that in mind, let’s navigate the tough battlefield that is love and relationships to impress a woman to make sure you aren’t actually hurting your cause more than you’re helping it:

The Jack Of All Trades, Master Of None

It makes sense. You want to advertise your achievements or your best qualities to impress this woman into thinking, “Wow, he really is great.”
Except there’s a line, and Jack Of All Trades Guy crosses the shit out of it. This guy is looking to turn every conversation into an opportunity to bring up an accomplishment.

Related: The Science Of Turning Her On

He frames every story about himself as if he were the hero. “Oh, you were sick last week? I know everything about biology. Let me lecture you.” “Oh, did I mention that I can bench 400 lbs? I didn’t? It’s pretty easy.”
Why it fails:
Frankly, it gets old fast. Once you’ve made it clear that you’re the awesomest, she’ll start tuning out when the next topic inevitably leads to that conclusion.
Also, even more importantly, you aren’t actually showing her personal attention. You’re hogging the spotlight for yourself, which is just unattractive.
What to do instead:
Look, I’m not going to advocate that you go out there and never mention any great thing you’ve ever done to avoid looking conceited (unless the self-effacing humble guy is your jam).
I would recommend though that you make sure the conversation has organically arrived at a place where it’s appropriate to cite an accomplishment. If you’re just cramming your CV in all willy nilly, it’s going to feel forced.
If she mentions baseball (and it’s already a great sign if she’s bringing up baseball; hang onto her), then it’s a good time to be all, “Oh baseball? I love baseball. I pitched in college.”
This is fine, it is in the spirit of conversation. Talking about your pitching stats, however, is not helping you.

We’ve all seen this guy before, and 99 percent of the time, he ain’t alpha. In an attempt to impress a woman, this guy is so concerned about being the top dog that he gets saltier than a cured ham at any affront to his self-appointed leadership role.
Also Check Out: What She Doesn’t Want You To Know About Turning Her On
If a guy bumps into him, he’s ready to fight the guy to show the woman he’s with that he’s alpha AF. If the server laughs at one of his questions or the bartender isn’t quick to notice him when he wants another drink, he’s yammering on and on about people “knowing their roles” and tries to “put them in their place.”
Why it fails:
I mean, this guy is a bag of dicks on so many levels. While he is keying in on the concept of leadership — and there is something to being in control — his thin skin makes it clear that he is not in control. In an ironic twist of fate, his mere attempt at going full-alpha is what exposes his lack of alpha-ness.
What to do instead:
Don’t get butthurt about everything, for starters. It makes you look like a crybaby, and frankly, it’s just not fun to be around. Instead, learn to be comfortable with yourself and your surroundings. Stop worrying about “being the boss” of every situation. The bossest in the world certainly don’t.

OK, this guy has the right idea. Instead of focusing on himself and thumping his chest like a caveman, he realizes the importance of giving personal attention to the woman he’s with. Good start.
But then he bungles it by complimenting her to the point of being creeptastic. “Oh, you went to what college? You’re so smart.” “Thanks for coming out with me tonight.”
“You look so pretty.” “You look amazing.” “Wow, great joke, See? You’re really funny.”
Why it fails:
Look, complimenting a woman is a wonderful way to make her feel special, but when you’re spamming this technique, it has the opposite effect. Instead of making her feel special, you make her feel like you’re trying to manipulate her.
Or worse, that deep down you’re desperate and using these compliments as a way to hang on for dear life. Any way you slice it, it comes off poorly and ain’t gonna impress a woman.
What to do instead:
I’m not suggesting that you don’t pay a lady a compliment. You should. Just keep that shit under control and keep it honest.
Before a compliment slips out of your mouth, ask yourself two questions: 1) Do I mean it? and 2) Have I said something like this within the past 20 minutes? If you answer yes and no — in that order — then proceed. Otherwise, save it.

Don’t Be A Scumbag: 5 Ways To Avoid Cheating on Your Partner
Avoid The Red Flags: 4 Signs She’s Not Ready To Be Your Girlfriend