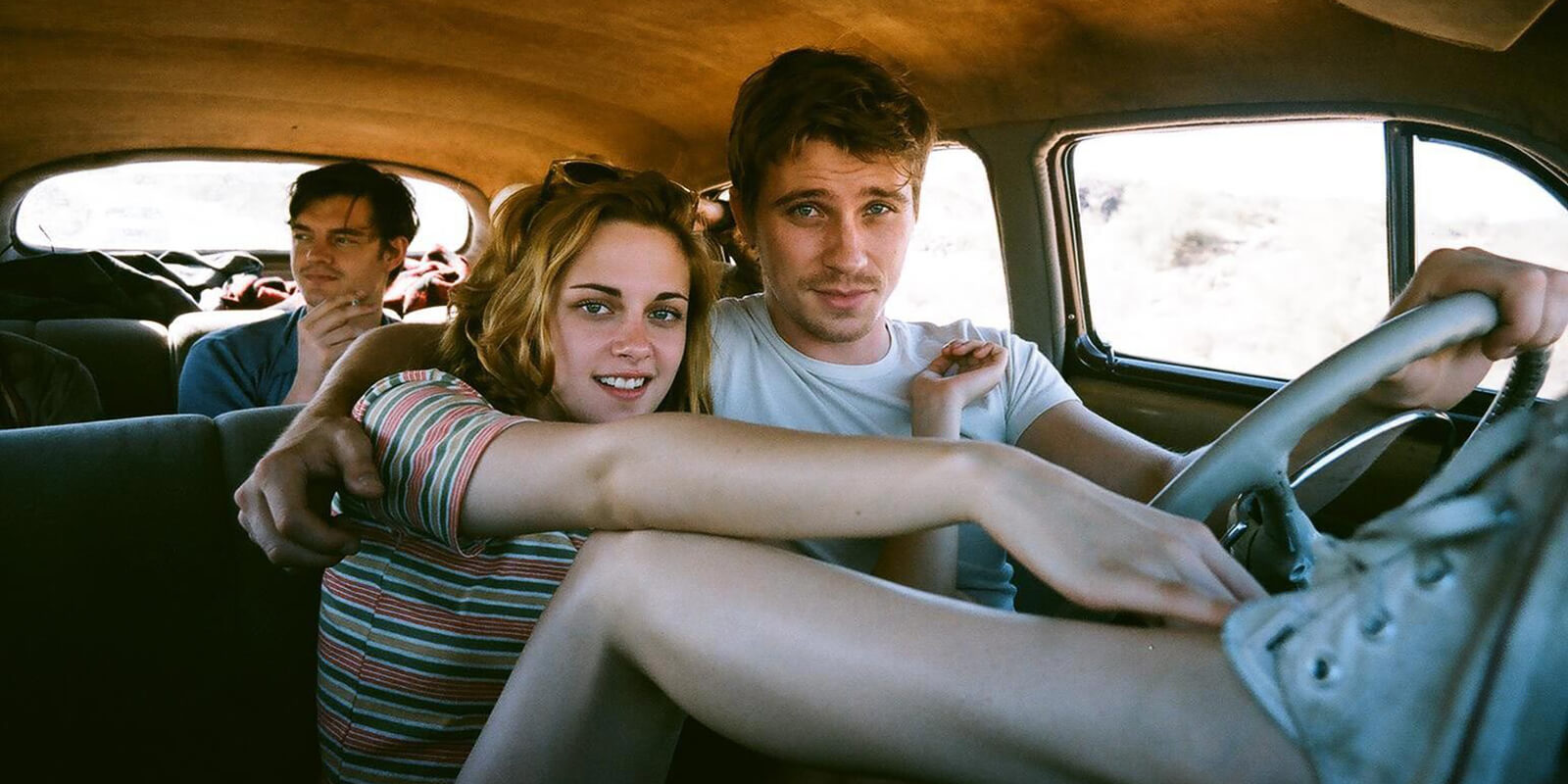 Is It Becoming Okay To Cheat? Millennials Are Doing It More Than Ever

When I look at the relationships around me I find it hard to pinpoint a faithful union.
Either I know someone who’s cheating or I know someone that’s been cheated on – there’s little in between.
Even the successful couples who’ve managed to remain faithful to one another still, in one relationship or another, has had an experience with infidelity.
Even when I ask others to recall examples of healthy fully committed relationships that they personally know there’s a hesitancy that follows which answers my question far before they audibly reply.
It’s this exact culture of unfaithfulness and lax moral attitude towards infidelity that’s made cheating a societal norm – a reprimand is only as strong as the dealer, and so far society doesn’t seem to have much of a deal at all.
Promoting cheating stretches beyond parties directly involved, it extends to the friends who accomplice, to the families that remain silent, and whoever played dumb in an act of loyalty.
We’ve all been guilty of aiding an indiscretion to some extent; which, no matter on what scale, still advocates a cheating culture. So what does that say about us?
Is it becoming okay to cheat?
Well, Regardless of if you think cheating is okay or not, you can’t deny that’s become less of a taboo in our culture.
New research conducted by Paul Hermez at the National Center for Marriage and Family at Bowling Green State University found that for the first time in 50 years the percentage of adults who say marital infidelity is always wrong dropped.
The study, which used data from the General Social Survey (GSS) to examine attitudes towards marital infidelity, revealed that historically, American adults were indeed at one point more disapproving of infidelity, with disapproval increasing by 20 percent from 1973 to 2008, and 84 percent agreeing it was “always wrong” for a married person to have sexual relations with someone other than their spouse. But in 2014 something happened: The staunch 84 disapproval rating suddenly gave way to 79.
This recent spike in infidelity approval is a trend that the States is actually quite behind on. Let’s take France as an example. Funny man Aziz Ansari who stars on his in the Netflix original, Master of None tackled the topic of cheating and infidelity in his new book titled “Modern Romance”.
Here he sites a 2014 study conducted by the French Institute of Public Opinion which found that 55% of French men and 32% of French women had admitted to cheating on their spouse or significant other.
That means over half the men in France straight up don’t stay committed. And it doesn’t stop there, even less (47%) of French men find infidelity morally unacceptable.
When Ansari went to France to get some personal public opinion for himself, the stories and answers from the French were, well, telling.
Some respondents said cheating was often seen as “natural” or “inevitable” to seek novel sexual experiences. One young man said:

“In the subconscious of French people is an idea that everyone cheats. This subconscious acceptance to being unfaithful is the exactly the culture that I witness as a millennial everyday.”

So what happened? Why would the the societal approval of cheating rise so suddenly? In his study, Hermez notes that one plausible reason for the sudden favorable attitudes towards infidelity, after decades of rising disapproval, is the admittance of millennials (18-33) to the GSS survey.
Millennials almost singlehandedly explain the rampant occurrence of cheating. Cheating is not only at it’s highest, but it’s specific to our generation.
With marriage numbers at new lows and every indication of a dipping lower, what incentives are there to believe that the person you’re with is the person you’re supposed to stay with forever?
What evidence are we seeing of that? Hell, who says you’re supposed to be with one person in the first place?
Many consider this to be a time of sexual revolution and millennials have more non-traditional relationships than older generations. Non-monogamous relations are also strong deterrents of fidelity. The idea of mutual exclusivity buckles alongside polygamy.
Can you imagine being in a relationship with a significant other while being best friends with someone maintaining a healthy and open relationship with multiple people? The natural desire for variety and options, coupled with the sexual liberation of this generation, creates an environment where old norms are challenged.
So is cheating becoming okay? No, but the appeal of long lasting relationships with one person is becoming less popular, and cheating is a product of this shift in attitude. Every time I see a couple who has had a tenured relationship free of cheating I applaud them, because it’s rare.
Regardless of the actions of others, cheating doesn’t have to happen. Breaking someone’s heart with an honest conversation always goes farther than betrayal of trust.

Avoid The Red Flags: 4 Signs She’s Not Ready To Be Your Girlfriend
How To Make Her Fall For You Without Crossing The Line