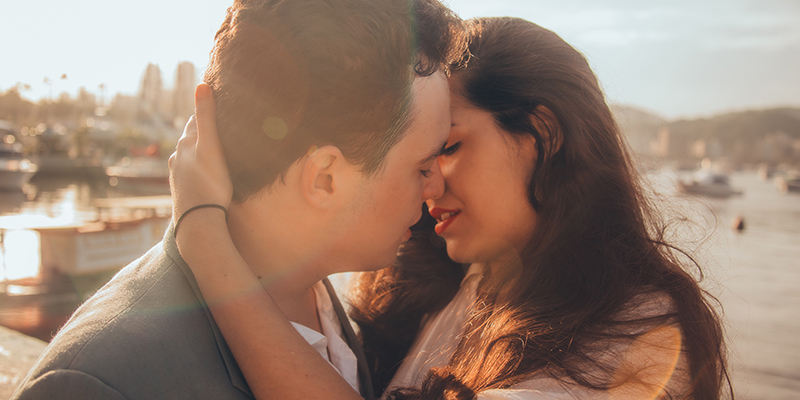 In Defense Of The Friend Zone: The Perks of Just Being Her Friend
Brains Before Beauty: Why Her Personality Matters More Than Her Looks