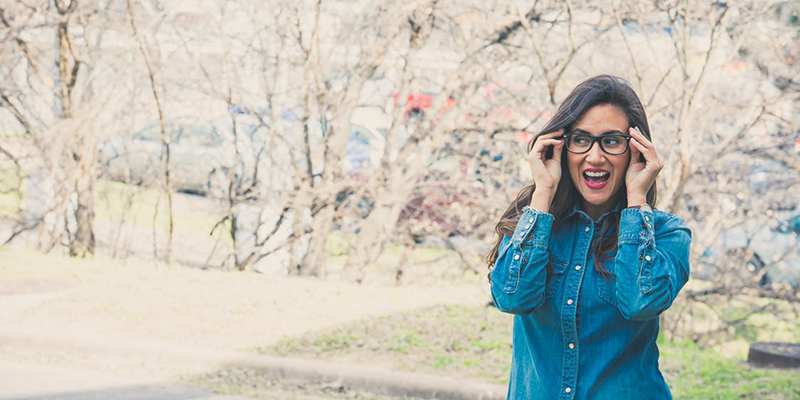 Brains Before Beauty: Why Her Personality Matters More Than Her Looks

Here’s How To Turn A Flaky Girl Into Your Next Girlfriend
Night Game Masterclass: Body Language, Non-Verbal Opening, And Dance Floor Game (Video)