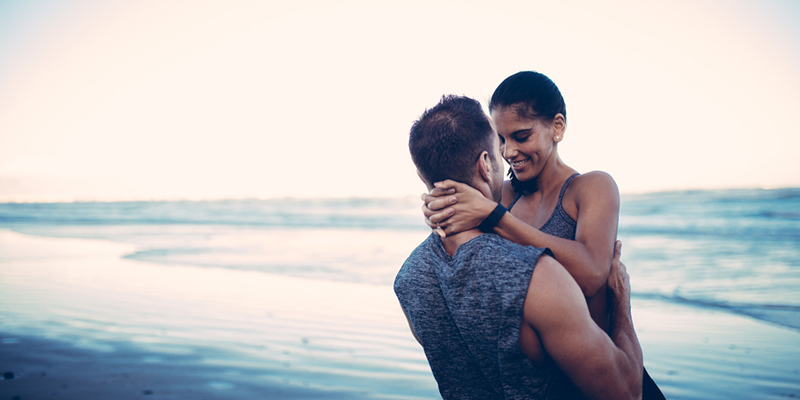 The Key To Having More Positive Arguments With Your Girlfriend