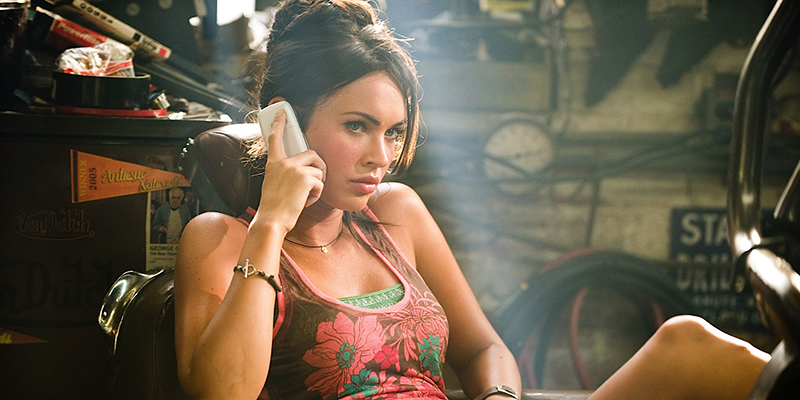 New Dating App ‘Hotline’ Forces You To Talk On The Phone

Think back to bygone years before 15% of American adults were using online dating sites and/or mobile dating apps, you might be able to remember there was a point in time where the available women in your preferred radius were not displayed on a platter for your choosing.
It was during these dark, archaic, times where, after bravely approaching a lady you fancy face-to-face, you had to physically write her number down — which was oddly always on some obscure torn sheet of paper — then call her and have an authentic conversation with her.
In the days of memes, GIFs, and emojis, you don’t have to say a word, or letter for that matter, to shoot your shot. In fact, you can literally send a picture of NBA sharp-shooter Stephen Curry actually shooting a shot, rather than shooting a shot yourself.
It was this dreaded phone call that separated the men from the boys; the smooth-talkers from the nervous wrecks; the intellects from the dull.
It gave a chance for true intimacy to grow and really showed who cared, because no one really has time to sit around and make phone calls.
With 22% of young adults now on mobile dating apps, compared to just 5% just two years earlier and 2% of older adults having tried it-double the 6% reported back in 2013, one would think the art of making her like you over the phone was done.
Well, fear no more.
The new dating app, Hotline recognized this void in the dating game, and decided to bring back the phone call by forcing users to, after matching, call and not message as the first form of communication.
Hotline does have a messaging function, but it’s only enabled once you call the user you’re trying to court. They also only allow three matches, which was designed to encourage more intimate communication.
It’s only available in New York for now and costs $9 per month.
With the dating app industry now gaining approximately  $2 billion in revenue each year it was only a matter of time before a new wave of innovation hit. And maybe this is it.