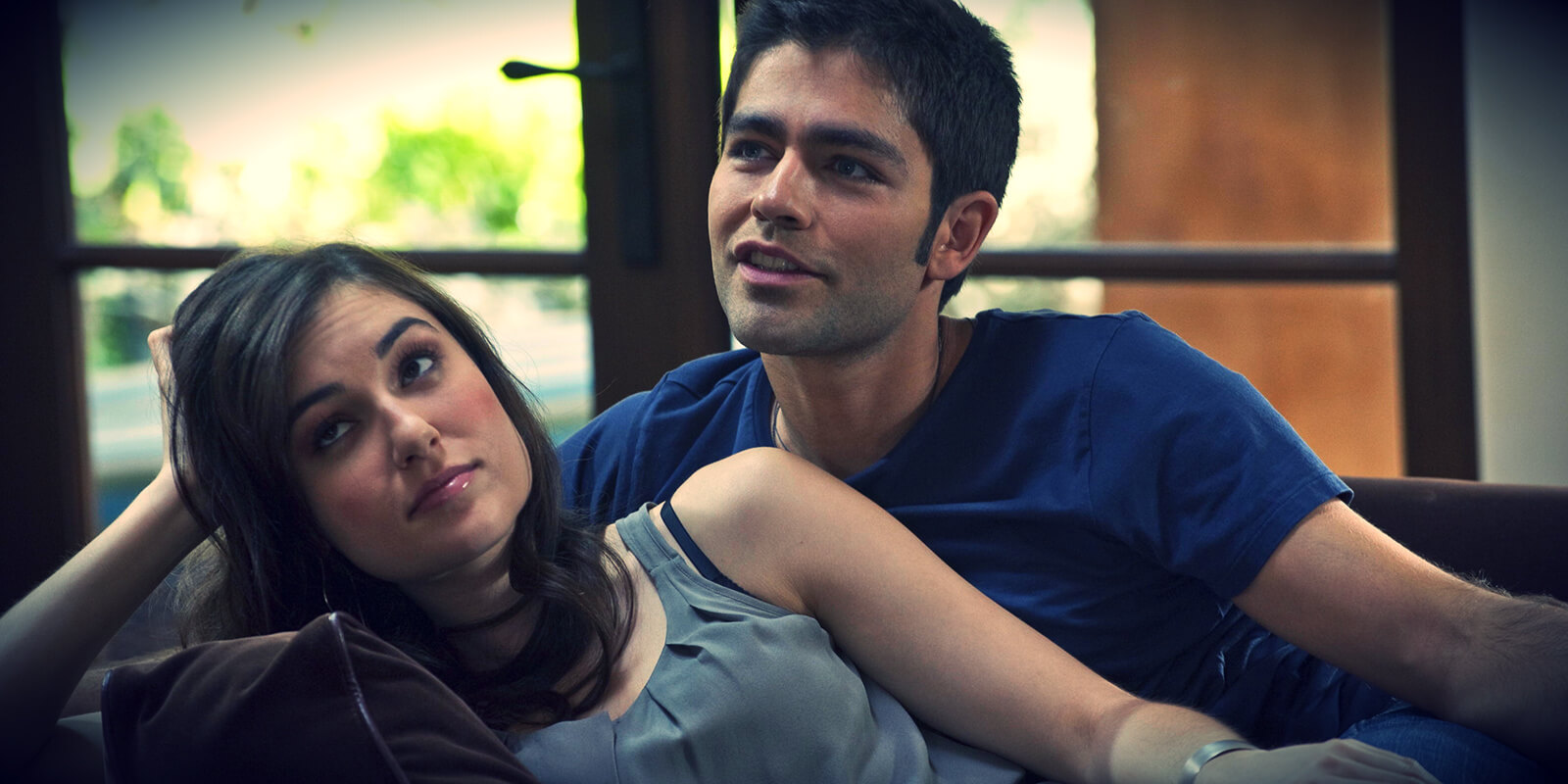 Don’t Miss The Signals: Your Girlfriend May Be Hornier Than You Think

As it turns out you may be underestimating the sexual desires of your woman partner.
A new study performed by researchers in Canada revealed that men consistently underestimate their wife or girlfriend’s want to get it on.
The study brought couples together and asked them to guess their partner’s level of arousal every day for three weeks.
Whether this is a societal thing or just some coping mechanism for guys who do not perform well, men are consistently underestimating how much their partner wants to jump their bones.
It would seem the best way to get around any potential confusion about sexual desires would be to simply talk it out and be able to communicate with your partner about their sexuality.
The lead scientist on the study, Dr. Amy Muise, claims that you might simply be missing out on the signals your lady is sending, when she cuddles up to you on the couch, it might be more than a cuddle.
An interesting aspect of the study is that men over perceive women’s sexual desires in their first encounters, something that has been documented in many different studies.
So when it comes to the random girl at the bar, dudes think they got it made, but when it comes to their own sexual partners, guys are going to think it’s just another Netflix Wednesday.
The study, discusses how men perceive the sexuality of their partners differently than women they have just met:

“In 3 dyadic studies, we provide evidence that men in established romantic relationships err in the direction of the opposite bias and underperceive their romantic partner’s sexual desire. We also demonstrate that this underperception bias is functional (particularly for men) in that it is associated with their partner feeling more satisfied and committed to the relationship.”

So guys, can we just be less weird and actually talk to our partners? Seems like an easy solution, you might be missing out on some fun.

The Double Standard Of Dating: Nice Guys Don’t Stand A Chance
Getting Past The Plateau: What To Do When The Honeymoon Phase Is Over