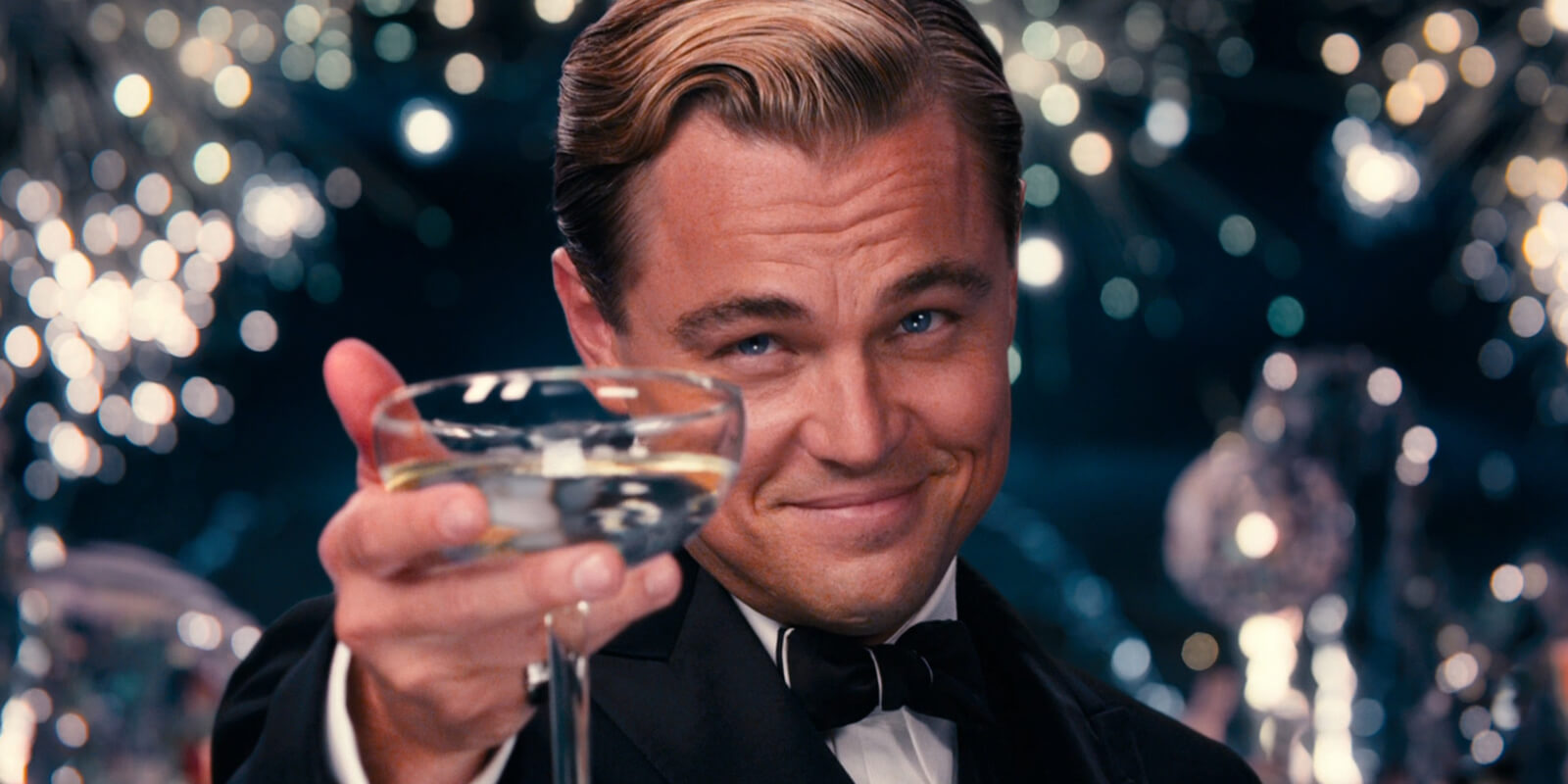 He’s a real Casanova. We say this mainly as an expression to describe a guy who seems to have some rare gene that makes him good with girls.
Casanova knows all the moves—what to say, where to take her, when to kiss her—and makes dating multiple women at a time seem effortless. Giacomo Casanova, from whom we get this label, was a real man who lived in Venice in the 18th century with his own set of rules and strategies for successful seduction.
He was a pioneer of grand romantic gestures, no matter how elaborate they seemed. Casanova would pick women up in a gondola, ferry them to a piazza he had lit with dozens of paper lanterns and then walk them to his apartment where he would have a dinner prepared.
Seems like a bit much, but if you check the history books, Casanova did pretty damn well with the ladies.
Maybe it was just a more romantic time in history. Maybe people were less afraid of opening up to one another, but one thing is clear: if you tried some shit like that nowadays, you would send her running into the steroid-injected arms of some motorcycle-riding bad boy with shitty credit and a face tattoo.
Of course, an overly romantic gesture on a first, second, or even third date would come off as creepy—no argument there. But why, then, when a man simply says I like you, does his girl become less attracted to him? What is it about admitting that he’s in it for something more than a one-night stand that makes him suddenly needy?
There is an emerging double-standard where girls are expected to open up and tell guys they like them in as many ways as they can, but men are ignored, ridiculed and “friend-zoned” for doing the exact same thing. In some ways, wearing your heart on your sleeve as a man is perceived as desperate.
In the same way that society has historically shamed women for liking sex while rewarding men for it (high-five bro!), it has begun shaming men for wanting to be chivalrous.
Yet, on the surface everyone is always telling men to be themselves in relationships and that honesty will get them further with the opposite sex. But what is a guy to do if after a few months of dates and headboard-breaking, sex, the thing that feels most honest to him is a relationship?
In this scenario the girl is the only one who has the privilege of saying, “Date me for realz, you big idiot!” Men, on the other hand, must keep their emotions under lock and key at the risk of losing her.
It’s an age old paradigm that human beings will always want what we can’t have and that we are attracted to people that we perceive as having a high value. So does that mean that strategically not returning texts or acting like you’re emotionally unavailable will create this value?
Maybe, but isn’t there something noble about a man who can wade through the bullshit and tell her that he likes spending time with her? Is there no appreciation by any women in our generation for a real Casanova?
Moreover, something feels disingenuous about pretending not to be interested or gaming a girl into liking you. Calculating when and what to text a girl, and hiding how you really feel just to keep her around seems like a recipe for long-term disaster.
A lot of guys have done it both ways and it seems like playing the role of an emotionally comatose man is precisely what keeps her around. Every man can probably recall a time where he said fuck it, and just told her how he felt only to scare her off.
It goes deeper than the old clichés that nice guys finish last and that women love men who are assholes. There is something about the collective consciousness of modern twenty-somethings that makes us terrified of people who might actually care about us. Our generation is severely jaded.
It’s as if we were all the victims of a horrible breakup, and now we have no desire to know what it feels like to be revered in a real, powerful way by someone else. Men—or at least the ones who are seeking a connection—seem to be the biggest victims.
Every pick-up artist website or self-proclaimed dating guru will tell you that the era of real romance is dead, and that you have to learn “the game.”
The saddest part about this is not the fact that most of these guys keep a running tally of how many people they’ve slept with but rather that, in some small way, they are right.
A lot of pick up artists are manipulative and egotistical, but they do know how to keep someone interested in them. But for guys that rightfully aren’t prepared to employ strategies of psychological warfare on the girls they are interested in, this is a serious problem. It leaves the modern-day romantic with almost no options for success in the dating scene.
Then again, romance might not be completely dead. Maybe it has its place and arises all on its own when a guy meets a girl who truly is his match. It may just take time and the right circumstances for people to open up to one another.
For the rest of us guys, who are still drifting aimlessly from one girls’ bedroom to the next in a post-coital search for something real, it’s certainly nice to think so.

It’s Not The Money: What’s She’s Really Looking For In A Relationship
Don’t Miss The Signals: Your Girlfriend May Be Hornier Than You Think