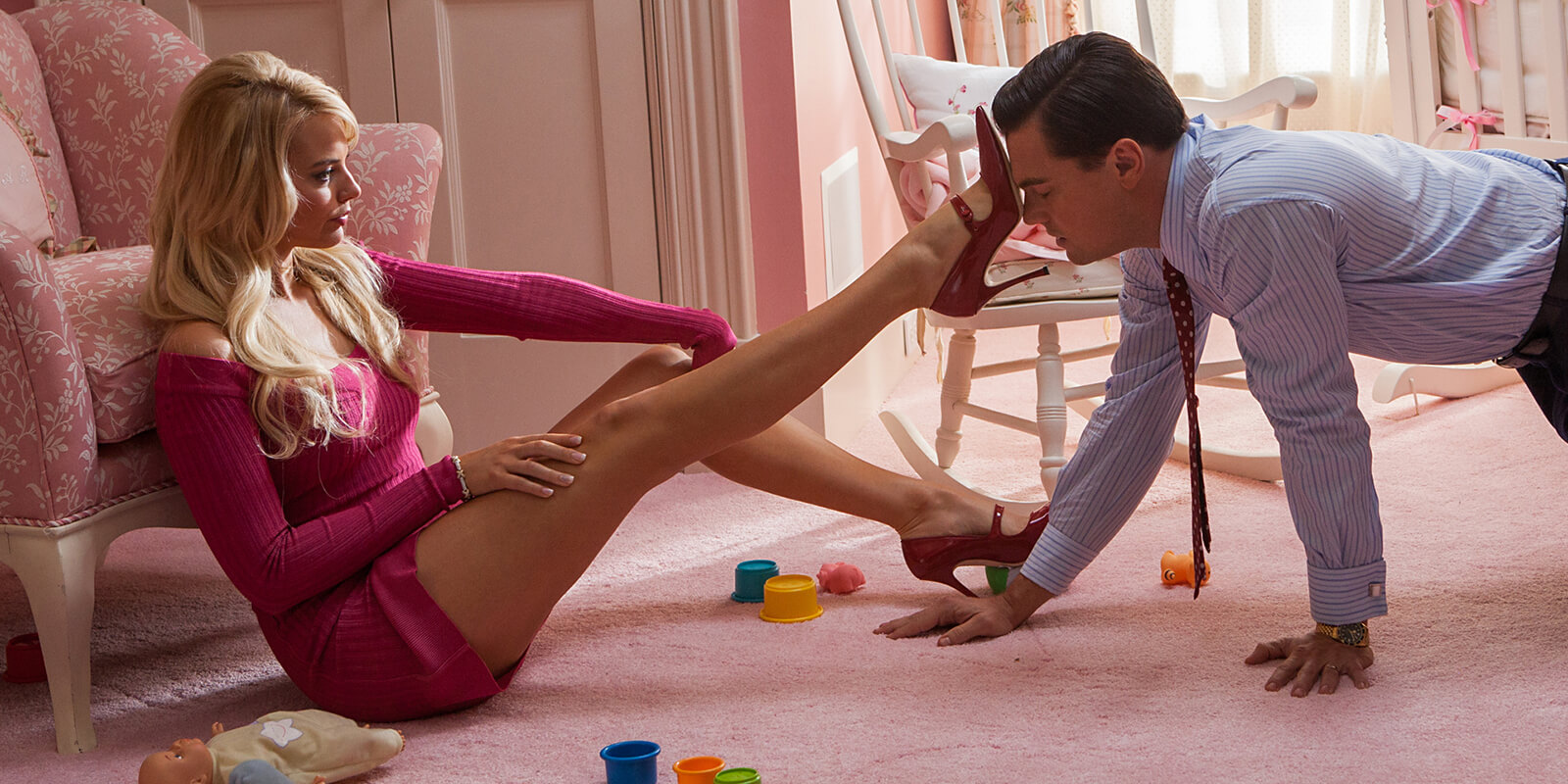 It’s Not The Money: What’s She’s Really Looking For In A Relationship

Have you ever walked by a couple and thought, “That guy must have a really fat wallet.”?
There are plenty of guys out there that date out of their league — some way, way out of their league. And yes, some of them are millionaires, and others were horses in a past life, but many of these guys are what you’d call average. Or at least they appear to be to outsiders.
The truth is that no one ever really dates outside of their league. The issue is that most of us don’t understand how to properly calculate what league people belong in — themselves included.
We often take a look at a person, take their measurements, look at their symmetry, their sexual appeal, and we place them into a league.
There’s a whole lot more to appeal than the way we look on the outside. Sure, some of us are very shallow individuals, and look for nothing more than a pretty face and a tight ass. The problem with this is that we inevitably become unhappy with the relationship.
Sooner or later, we’ll get to know him or her for who he or she really is, and realize that he or she isn’t actually as attractive to us as we originally thought.
They may be attractive on the outside, but everything else about them — their character, their beliefs, their dreams, their lifestyle — isn’t up to par. All of a sudden, that ten becomes a five.
Sure, some people are okay with fives. Some people are capable of blocking out everything they don’t like about a person, and focusing in on all that they do like. But that’s neither here nor there.
What’s important to remember is a man or woman that looks like a ten, could actually be in a much lower league. Just as someone who looks like a five in appearance, could actually be what you call a diamond in the rough.
So when you’re seeing that happy couple consisting of an incredibly beautiful woman and an average guy — or vice versa — they’re most likely in the same league. So the real question is: why is that supermodel in love with Bob?
If they’re truly in love, it’s not a size thing. I won’t say size doesn’t matter, but there’s more to a man than the zeros in his bank account. She’s with him because she realizes that he’s in the same league as she is.
Remember, no one — man or woman — wants to date below their league. Whenever given the option, we will always choose our league or higher.

This is How to Date Your League Or Higher

Of course, there are also cases when a nine doesn’t realize he or she is a nine, and will pair him or herself up with a seven, for example, but for those of us who know our worth, we always aim on our level or higher. Always.
It’s impossible to know your league and be happy with someone you consider below your league. I say ‘consider’ because, to a large extent, league placement is subjective.
I may think she’s a six, but you may believe her to be a nine. You guys click better. Your likes and dislikes, beliefs, hopes and dreams, are more aligned.
This subjectivity is the reason why it’s possible to meet the perfect person on paper, and nonetheless find it difficult to love them. We don’t choose whom we fall in love with; not entirely.
Assuming that you meet a woman that knows her worth, that you believe to be way out of your league, there is hope. You see, there are character traits that you can develop in order to jump to the next league. These character traits are most often found in men that are most successful.
And yes, that more often than not does reflect on the bank account — but you don’t need to be a millionaire to develop these traits. You do, however, have to develop these traits if you want to be successful. And there is nothing more attractive to a woman than a man who’s successful.
Successful doing what? Whatever it is he undertakes. While women do like a man with money, with a nice house/apartment, a sports car, a man who can take her out and show her the world, what pushes her buttons more than anything, is a man who she believes will stay atop of the food chain.
The world we live in is dog-eat-dog. If anyone tells you otherwise, they’re lying to you. Not to say that we need to go about each and everyday living as cannibals, but if you want the woman of your dreams, you’re going to need to not be afraid to use your teeth from time to time.
I’m sure this is coming off a bit barbaric, but the truth is that women are still attracted to basically the same things they’ve always been attracted to — since cavemen times.
What we do and don’t find attractive is ingrained in our DNA; we’ve evolved — both men and women — to specifically be attracted to traits that we believe to be synonymous with strength, virility, and likelihood of survival.
In a world where survival is no longer our biggest issue (by ‘world’ I mean 1st world, as sadly many people in many different parts of the world are still struggling to figure out a way to survive for another day), our psyche has learned to push us beyond simply surviving, and moved us to look beyond the minimum.
We now want more money, more knowledge, more experiences, more fun, more happiness, more spirituality — to each his own.
This is what she’s looking for in a man. She wants a man that can give her the life she’s dreaming of. She’s looking for her Romeo, her Prince Charming.

She’s looking for a man that can help her live the life that she wants to live. And let’s be honest… that’s exactly what you’re looking for.
Whether you’re looking for a partner to be by your side, through thick and thin, or simply looking for someone to go on adventures with, or experiment sexually, you’re basically looking for the same thing she’s looking for: not just a better life, but your ideal life.
And it’s really not about the big things, but the details…
So how do you get a ten when you feel like a five. Well, first you need to stop believing that you’re a five. Even if you’re a five today, you can be a ten tomorrow — but you’re going to need to change.
“Oh, but I love who I am.” Good for you. I’m very happy to hear that. But if you want her to love you, you’re going to have to become the man she’s dreaming of.
So better decide now whether or not she’s worth it. Because she’s not a man, she puts a lot more on weight on character, than on looks.
Fix your character, become a better person, a better man, and you will get your ten. But remember… the only way to get a ten is to convince her that you’re a ten yourself.
Now, get to work and become a better you!

Focus On Her: Why Listening Is The Most Important Part Of Sex
The Double Standard Of Dating: Nice Guys Don’t Stand A Chance