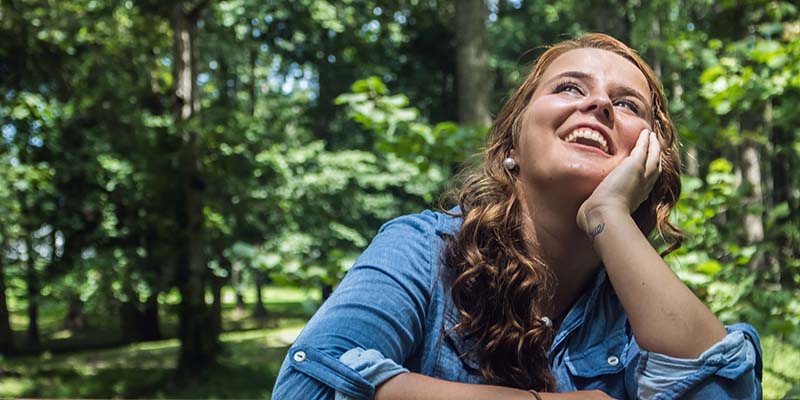 Emotional Spiking: Your Most Valuable Tool On A Date

Things To Consider Before Entering A Relationship: A Guide To Know If You’re Ready
Stay Mindful: Learn How To Listen To What She Is Not Saying