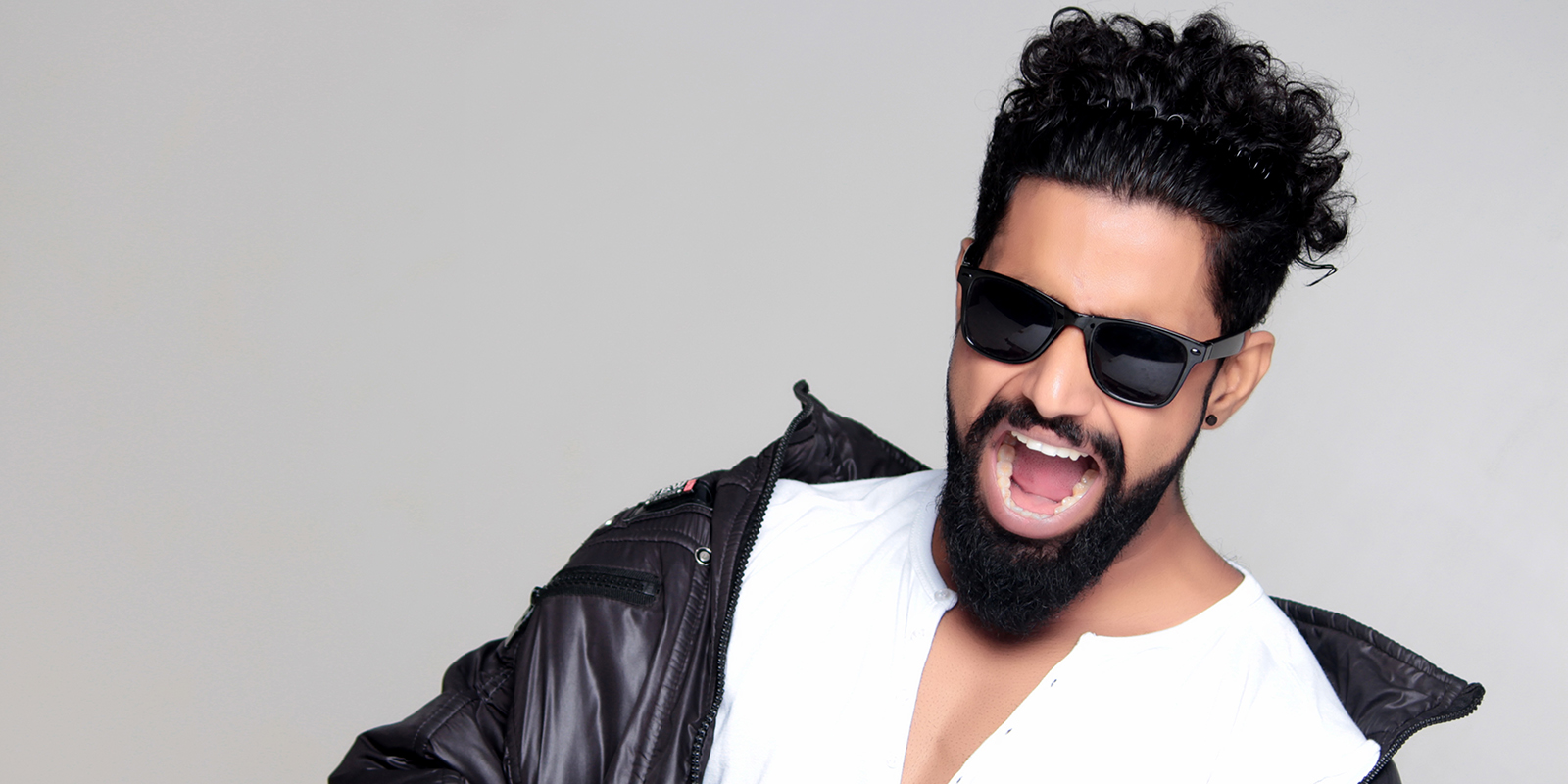 Ever think about what a personality is?  And what really makes up a person with a charismatic personality?  I’ll let you in on the secret here…
Your personality is like a filter that puts a spin on all of the information your present.
So you could say hello.
Or if you were Kanye West you’d say “aye yo”.
Or if you were a surfer you’d say “heyyyy man.”
Of if you were a proper Brit you’d say “Cheerio.”
But its not just the local dialect you speak.  Your personality is *everything* that people feel when they’re talking to you.
So when you hear someone say that Nick Sparks has a “big personality,” it means that they really feel his presence when they’re around him.
And when a guy has “no personality”, it means that there’s nothing really unique that someone feels when they’re talking to him.
A female friend of mine has one of the cutest, most sparkling personalities of anyone I’ve ever met.  She can express more with a smile and a giggle than most people can with words.  And she’s the one who made me realize all of this.
So often when we get into ‘pickup’, we’re searching for the *right* thing to say.  That makes the presumption that we’ve been saying the wrong thing this whole time.
I’d submit that the *wrong thing* is only that which fails to engage a woman.  Guys with ALL DIFFERENT types of personalities and styles of interaction still manage to attract women.
Look at guys like Billy Walsh or Ari Gold on HBO’s Entourage.  Watch Russell Brand from some of the videos you can search for on YouTube.  And check out Nick Sparks’ interviews with cute girls on our website.  All of these guys have unique personalities… charismatic, compelling and attractive personalities.  All quite different, but all interesting.
They break the rules.  They don’t express stuff in plain and simple english or with plain and simple expressions. Think of basic written english as twelve notes on a piano. These guys manage to take those notes and make something interesting with them.
Ari Gold to his wife and a relationship counselor: “You can have [one hour of quality time a week] if you want to live in Agora-f*cking-hills, and go to group therapy, but if you want a Beverly Hills mansion, a country club membership, and nine weeks a year in a Tuscan villa, then I’m gonna need to take a call when it comes in at NOON on a MOTHERf*cking WEDNESDAY.”
Russell Brand, to a flirty female reporter: “I can’t make you c*m from over here!  I’m not that charismatic!”
Nick Sparks, to a girl bent over in front of him: “I’m so at one with the world right now.”
Interestingly, all of those lose half of their charm when you don’t see the delivery from Ari, Russell, and Nick.
So you can really break it down to some simple stuff. Just think: “what in the way I communicate is going to make the world feel compelled by the words I express, and the way I express them?”
It doesn’t have to be the same as anyone else. But you should take inspiration from wherever you find it.

Scared of Rejection?
How To Wake Up And Be The Leader You Were Meant To Be