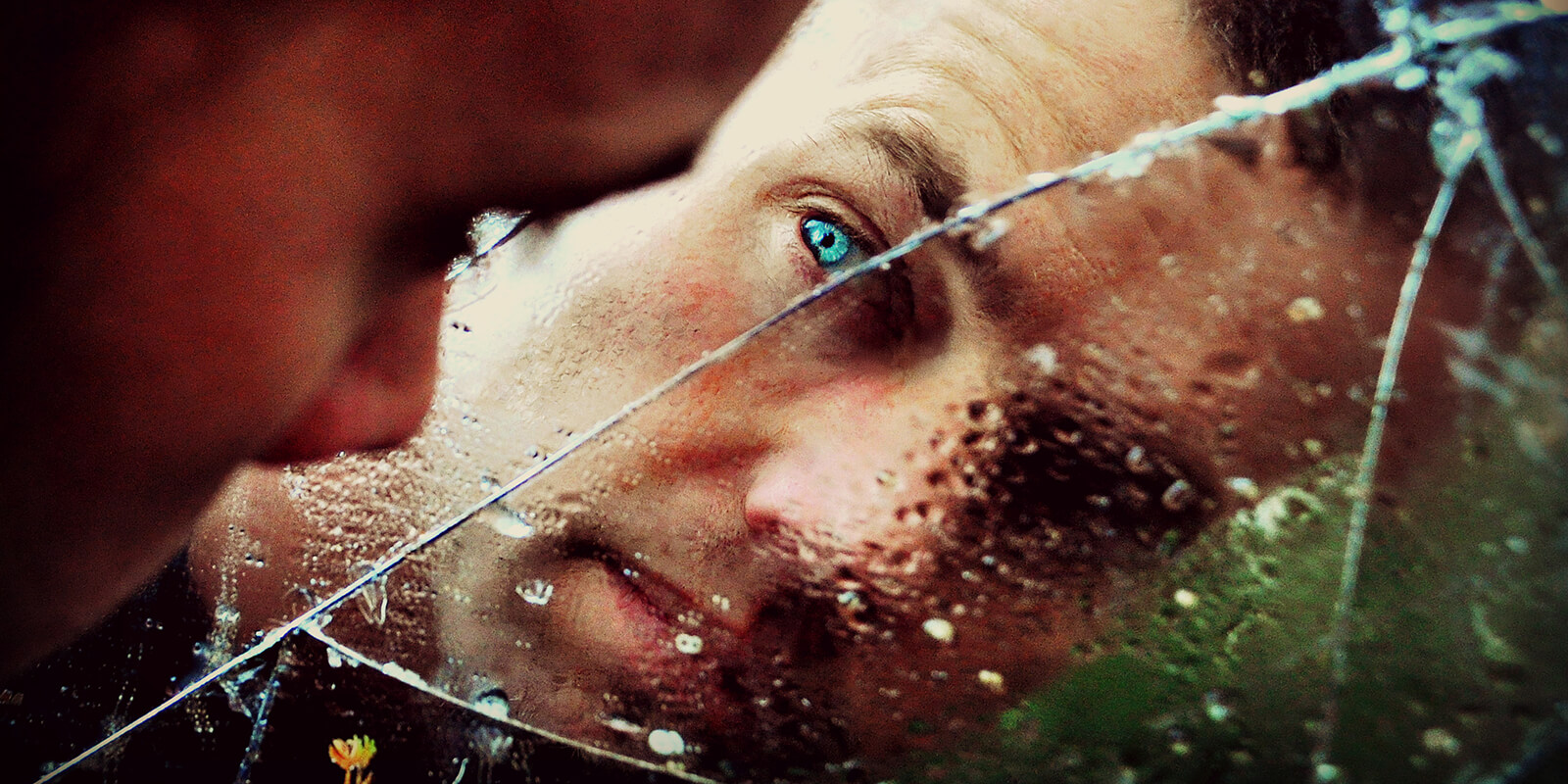 It’s the silent killer.
And chances are it’s destroying your success.
No matter how many books you read, no matter how many techniques or tactics you learn, no matter how much inner game stuff you do – if you don’t stare this beast right in the eye, it’s going to hold you back.
In fact, the difference between a guy who wins in the game and you, right now, is this one simple thing.
FEAR OF REJECTION
Man is it powerful. It’s like an imaginary pair of handcuffs that come out of nowhere right when things are about to get good and make it so that you literally can’t do anything. And then you lay in bed wondering where you went wrong.
But what if I could kill your fear of rejection in this post?
Is that something you’d like?
Good. Let’s get into this…
In my own personal experience and in coaching over a thousand guys, the main thing I’ve come to realize is that you are probably more scared of what other people think as they watch you get shot-down, then what the girl thinks.
So fear of rejection is really a two headed beast. If we only cut off one of its heads, as most guys try to do, it will still kill us.
So we’re going to attack it from both angles.
Attack Point #1: Caring What Others Think
Ok, so here’s the deal – you’re about to escalate, maybe kiss her or tell her its time to leave the party but then you see your friends watching you, or maybe you imagine them watching you. And you think about how big of a loser you’re going to seem like if you get rejected.
You’re afraid to be EXPOSED
What’s going to be exposed? Your secret…
What’s your secret?
The secret that nearly every guy harbors…the one that no one talks about is…
I’M BAD WITH WOMEN AND I WILL DO ANYTHING TO HIDE IT FROM OTHER PEOPLE
Now here’s the thing: 99% of the guys out there have this fear. Just realizing this renders it powerful. How can everyone “be bad with women”? It just doesn’t make sense.
It’s just not true.
But it’s a deep-deep fear and everyone holds it in. Would you ever tell another guy that you sucked with girls?
HELL NO
You’d be exposed.
So now I want you  to realize something: getting rejected IS NOT BEING EXPOSED.
There is nothing to be exposed – it’s fake, it’s imaginary, and everyone has the same goddamn fear in their head.
Here’s the second thing:
NO ONE IS WATCHING YOU
You need to realize that everyone is in their own damn head when they are out and trying to get laid/socialize. And everyone THINKS that everyone else is watching them – but  really, they’re not.
So when you get rejected, people won’t even notice.
But Mark, I always watch other guys – that can’t be true!
Wrong. You TUNE IN to other guys’ success – it’s an ego thing – it’s confirmation that you suck and that they are pimps….and it ‘s dead wrong.
Truth is, the only time other guys will really watch what you are doing is when you SUCCEED.
Think about that.
So if “being perceived as a player” is high on your list of things to do (I’ll admit it…it was on mine.. but ultimately not a good goal) then you want to continually go for big wins.
Because…
BIG WINS ARE WHAT GET NOTICED
Remember that. No one remembers the loser. The brain just doesn’t really store it.
Ok moving on to the second head of this two headed beast.
Attack Point #2: What SHE Thinks of you (and what she’ll tell her friends)
One you get this, you’re going to laugh at how simple it really all is.
Basically, every time you don’t ESCALATE…you think you’re “playing hard to get” but she KNOWS that you don’t have balls. And a man without balls…nope…not  gonna cut it. So just realize that by not escalating you
are losing MAJOR points.
The fear of NOT ESCALATING should be way higher than the fear of escalation.
When you DO escalate it signals to her “I am a Man. I take what I want. I can lead”.
Do you want her to think these  things about you?
Good. Then escalate.
Now here’s where it gets trippy…
SHE WILL PROBABLY DENY YOU
If things are going very well, you escalate a little bit and she denies you the kiss or whatever it is you are trying to do – HOLD STRONG.
She’s just testing you.
Testing for what?
She wants to know how persistent you are. How you handle failure.
She wants to know if her little rejection has the power to make you crumble.
She wants to know if you’re going to be cool about things and not cause a scene.
Now, obviously, use common sense. When I say HOLD STRONG, I mean emotionally.
Act like nothing happened, continue to game and have fun and just go for it again.
From childhood, we idealized the way things work. We thought that when “its on” she will just accept every advance. And when it’s off, she will reject you.
So we see rejection as something that indicates “i’m not worthy” when really, it’s an essential part of the game!
Can you see how knowing this in the past would have helped you?
Are you starting to see how fear of rejection is basically something rooted in three or four MISCONCEPTIONS.
Good.
This was a long one.
I want you to read it a couple of times, maybe write out in your own words what you got from it, and put the paper in your wallet.
Carry it where you go and just always know that your biggest enemy…
Fear of Rejection.
…Was all bullshit.
It wasn’t even your fault – you just had some messed up beliefs which we’ve deconstructed here.
And now it’s all good baby.

How To Get Out Of Your Head
Your Sparkling Personality