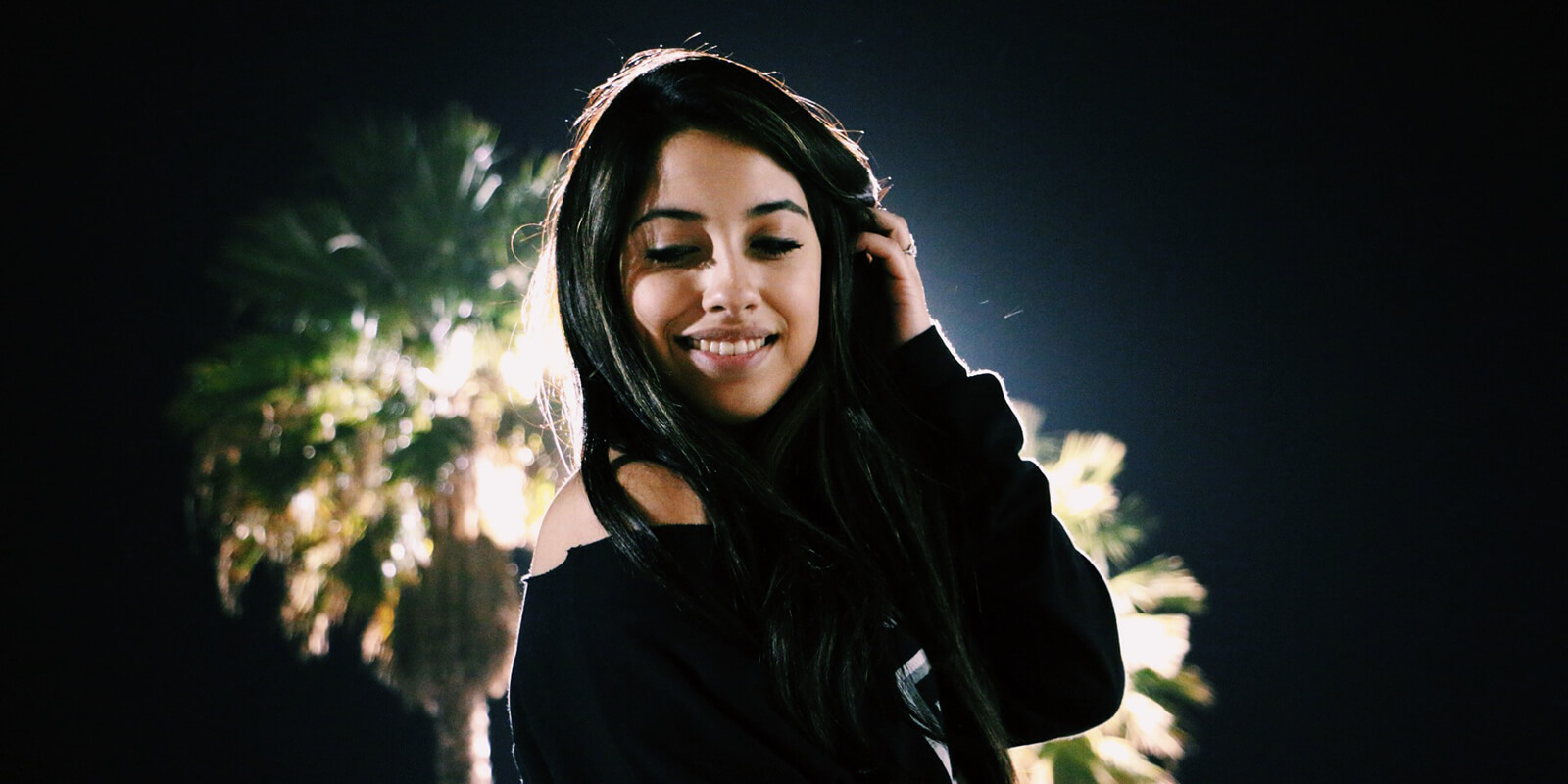 Don’t Be Fooled, Only The Wrong Woman Wants To Be Your Everything

Before we get started, let’s just agree right now that there are very few differences between men and women, and that just about anything I write can be applied to both sexes.
With formalities out of the way, we can begin: there are two types of women in the world, and you’re likely dating the wrong type.
But to be fair, it’s not your fault — not entirely at least — as it was, and remains, in your power to avoid said mistake. You’re dating the wrong person and it’s not for the reasons that you think.
It’s not because you don’t get along. It’s not because you don’t respect each other. It’s not because the chemistry isn’t there.
In fact, everything seems perfect — almost too good to be true. But I’m telling you that it isn’t perfect, and it is most certainly is too good to be true. If it seems like I’m shitting on your parade, it’s because I am.
Not literally, because when has anyone ever actually shat on a parade, but figuratively. I’m figuratively shitting on your parade in hopes that you realize that your relationship is actually no different than figurative feces falling from the sky.
Your relationship is doomed to fail, and it’s not because you two don’t compliment each other perfectly. In fact, you complimenting each other so well just goes to prove my point: she’s not right for you because you love each other too much.
At this point, you’re likely thinking that I may have taken too much LSD this past New Year’s, and have lost my mind. I assure you, I am no crazier than I have been the last few years.
It’s these past few years that have helped me come to an incredibly important and sound conclusion. But before we get there, let’s come back to discussing the two types of women a man has the possibility of dating.
The wrong woman is very easy to pinpoint, but usually difficult to keep away from. The wrong woman is the woman that desires to become your everything, your whole world.
She’s the type of woman who needs a ton of attention, gets jealous too easily, expects more of your time than is healthy, and although she may not admit it, uses you as a means of either fixing or avoiding her problems.
The wrong woman is the woman who wants to become your everything. Why is this a bad thing? I mean, isn’t it possible for two people to be each other’s entire world? Yes. But it usually is anything but healthy.
More often than not, this is delusion. Yet, when it comes to romance, many of us have bought into the delusion. We aim to unite our two souls into one because it just sounds so freaking beautiful, doesn’t it? It sounds magical, perfect. It sounds like something straight out of a Nicholas Sparks novel.
Unfortunately, it’s likely just a fantasy, nothing more. Please don’t misunderstand me; I do believe in love, and I know that two individuals can create an incredibly powerful connection, one that lasts a lifetime.
The fairytale ending that you’re hoping for does exist, it’s just not going to happen with a woman who needs you to make her feel comfortable with herself.
If the woman you’re with relies on you to make her feel comfortable in her own skin, to help her deal with her problems, to help her feel comfortable with her life and the decisions she’s made, if the woman you’re with relies on you to make her happy, she’s not right for you.
If she needs saving, then she’s not right for you. If she needs to be your whole world, or if she wants you to be her whole world, then you’re in a very dangerous place.

Needing to be someone’s everything or having someone be your everything is incredibly unhealthy. It took me years to come to this conclusion, but it’s an important one to come to.
I had always believed that when you meet the right person, the two of you mesh together so well that you lose track of where you end and where she begins. And then I met a woman who allowed for the perfect storm…
Her: a girl who felt she needed someone else’s love to find reason to love herself. Me: a guy who was insecure and looking for a woman to save, instead of saving himself.
If you’ve read anything I’ve written in the last 5 years, you know how the story ends. But it’s not my story alone — countless individuals fall for the same trap, either playing the damsel in distress, or the prince that comes riding up on his horse, only to save the princess and ride off into the sunset.
Well, we got the the damsel and the cocky prince part down perfect, but what the hell happened to our ride off into happily ever after?
Truth is, you can’t be with a woman who needs saving. ESPECIALLY if you’re the kind of guy that feels like he needs a woman who needs saving. Believe me, I understand the appeal.
You meet a girl that’s beautiful, intelligent, kind, whose only flaw is not being capable of seeing herself through your eyes.
You can’t understand how it’s possible that she doesn’t love herself the way you know you could love her, and if you’re capable of deep empathy, it actually hurts.
You feel the need to help her, to save her. But you won’t save her because you can’t save her. When we get down to it, the only person that can save her, is her. Just as the only person that can save you, is you.
Of course, it’s important to find someone to share your life with, to love, to start a family with, but in the end there isn’t a person in the world that can help us if we aren’t willing to help ourselves.
Love isn’t meant to heal your wounds. It’s not meant as a high that helps you forget about the pain you feel from all the baggage you’re lugging around. Love isn’t a remedy. It’s not an antidote.
It’s not the solution to any problem. Love is only truly love when it’s pure. And it’s only pure when the individuals in love, first and foremost, love themselves. If you can’t love you, then I’m afraid you don’t know how to love anyone else. Not yet at least.
If you’re dating the wrong woman, then you need to find the courage to call it quits. I guarantee you that it won’t end well otherwise. Remaining her crutch will never help her.
Don’t worry, if she’s as strong as you believe she is, then she’ll figure things out on her own. And you? Well, if you’re smart then you’ll find the right woman — that’s the other type that I mentioned.
The woman that knows her worth, that understands her flaws and accepts them, that is open to love, yet slightly reluctant to jump in head first.
She’ll be the one that will call you out on your shit, and expect you to do the same.
Don’t worry, you’ll know her when you meet her…

3 Things That Will (Almost) Guarantee You A Second Date
Smell Ya Later: Studies Show That Your Scent Will Help You Get The Girl