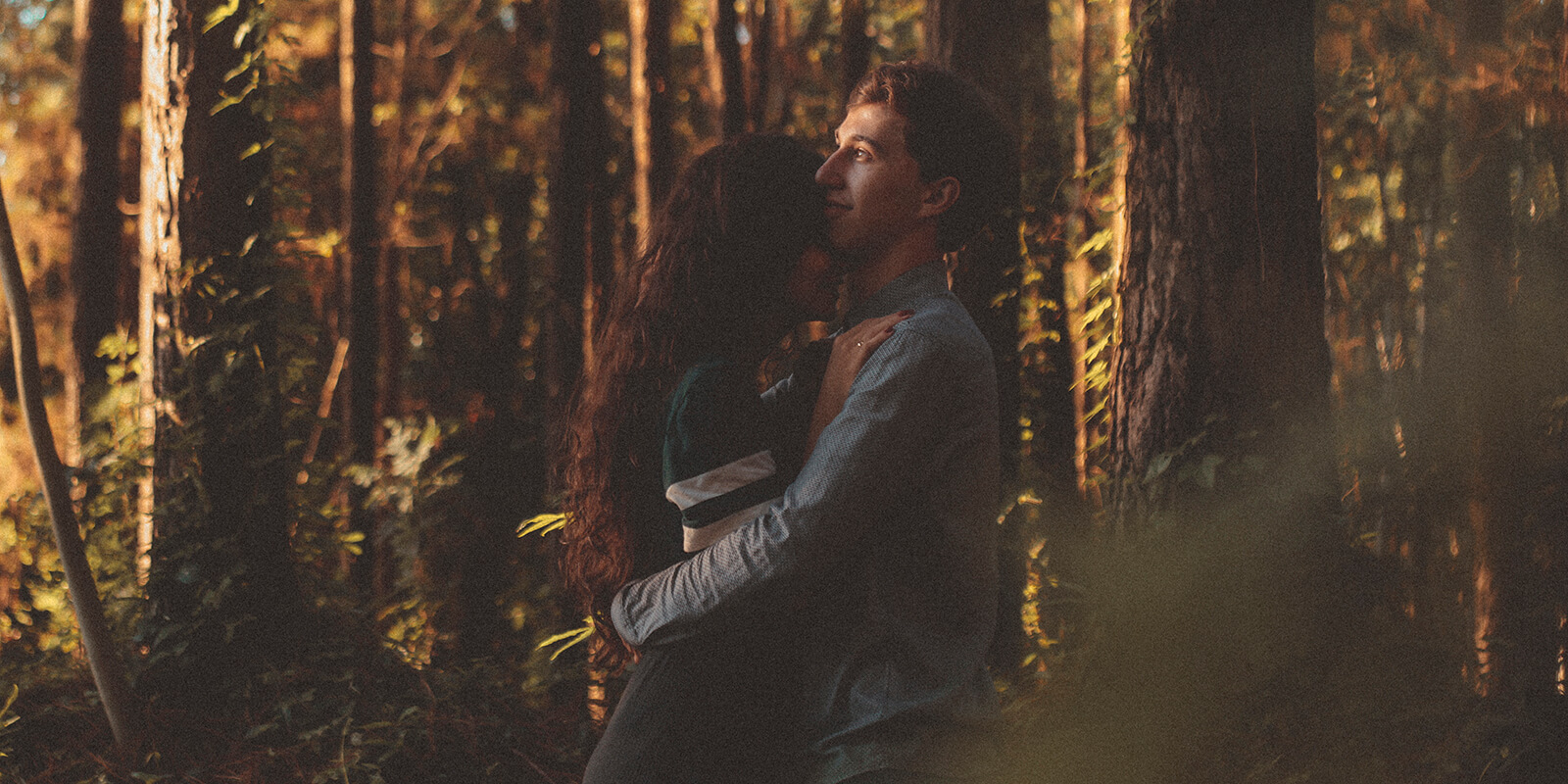 Smell Ya Later: Studies Show That Your Scent Will Help You Get The Girl

Tradition has taught us that cologne is one of many necessities you need in your man-kit.
In fact, we’ve gone to the extent of debating the various techniques as to how to best apply these factory-made elixirs, all in hopes of wooing our person of interest.
But what if I told you tradition was wrong.
Craig Roberts of the University of Liverpool and his colleagues found that when a man changes his natural body odor it can alter his self-confidence to such an extent that it also changes how attractive women find him.
Half of Dr. Roberts’s volunteers in the study were given an aerosol spray containing a commercial formulation of fragrance and antimicrobial agents.
The other half were given a spray identical in appearance, but lacking active ingredients. The study was arranged so that the researchers did not know who had received the scent and who the dummy.
The objective was to determine the behavior of men who sprayed on the actual fragrance versus those that applied the placebo, then monitoring women’s behaviors toward the men.
The result showed that men wearing the real perfume had a heightened sense of self-confidence — obviously because they put on a polite-smelling fragrance– but also showed that women responded positively to men who put on the placebo.

Well, it turns out the women in the study were unable to distinguish between the groups when shown only still photographs of the men, suggesting it was the men’s movement and bearing, rather than their physical appearance, that was making the difference.
What this means is that the attraction is not so much about the fragrance as it is the confidence of the men wearing it.
The study went on to uncover how we have natural pheromones and some perfumes contain chemicals that mimic these scents.
Sex pheromones are a derivative of testosterone that is found in men’s sweat and is known, from brain-scanning studies, to promote activity in parts of women’s brains.
So when we’re applying generous amounts of foreign scents, it distorts that message.
In the study, Robert talks about how one of the most important aspects of mate choice is to make sure your mate’s major histocompatibility complex (MHC) is different than their own.
Your MHC is a genome that encodes part of the immune system. Studies have found that women favor perfume that match their own MHC — an innate reaction to attract the opposite mate.
Which is why says Dr Roberts says it is probably best that people choose perfumes for themselves rather than for someone else.
So trust in your gut. Shop for the scents you like. You’ll be more confident, and women will be more attracted to you too.

Don’t Be Fooled, Only The Wrong Woman Wants To Be Your Everything
4 Things You Need To Do To Make Your Long Distance Relationship Work