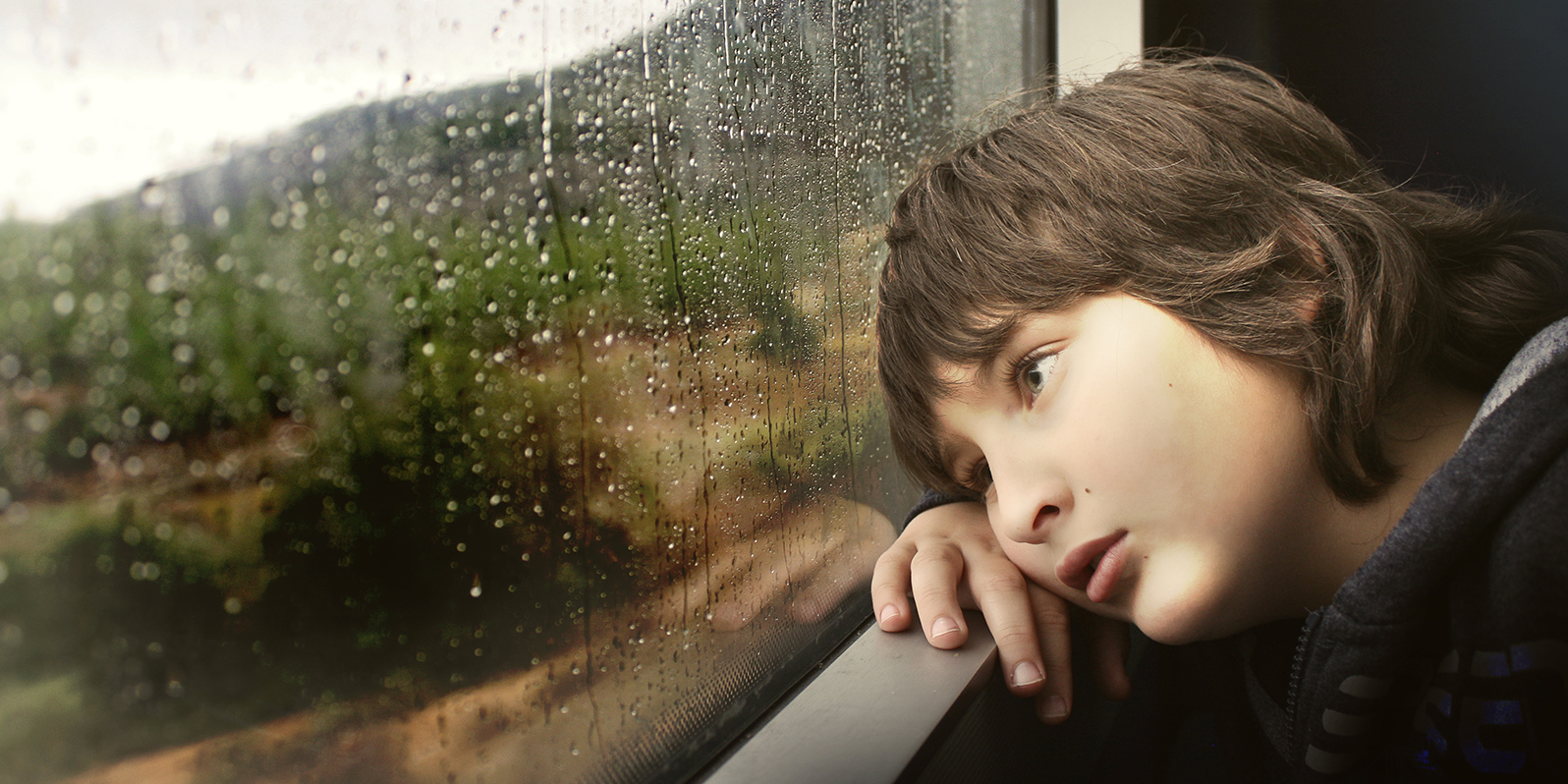 Why Your Conversations Are Falling Flat

This article had to be written. After hearing this question more frequently than just about any other, I really didn’t have a choice. Why do your convos have a habit of dying?
Let’s start by making one thing clear: I have trouble remembering a client who never told me, “I’m fine talking to most girls, it’s just the one’s that I’m most attracted to that cause me the problems.” It’s funny because most guys bring this to my attention as if it’s some special case – almost as if to say, “I’m probably ahead of your typical client, I just need a little tweaking in this area.”
The thing is,  most individuals have no problem whatsoever talking to the 80 year old woman at the bus stop – it’s always the situations where we value something or have something to lose where things get a bit tricky. Delivering a speech in front of a large audience will be a little different than delivering that speech in front of your yellow lab.
So to be clear, I understand that in most cases, whether you’re talking to your mom or the taxi driver, you’re fine. I’m talking about those cases where you actually desire a particular outcome from the situation – where you stop acting like the socially well-adjusted person you are and instead conduct yourself in a less-than-optimal manner that typically results in the destruction of any chance of you and that pretty girl ever spending more intimate time together. This is the real question.

The number one reason your conversations are crashing and burning like Hogwarts (spoiler!) is the last thing you’d think, and the best part is that it has very little to do with you. That’s right, the main reason why a conversation that you’re putting honest effort toward isn’t going anywhere is actually her.
In Fearless I coined the 60/40 Principle of Human Reaction which states that when interacting with a woman (or anyone, really), 60% of her actions (or reactions) are based on factors that were present before you ever walked into her life and factors that you usually can’t do anything about.

Example:
If a woman you’re not attracted to isn’t responding much in the conversation, you may write her off as being boring. A woman you find attractive isn’t responding much, all of a sudden you’re not interesting enough, you didn’t say the right thing or ask the right question, there was something you could have done differently that would have gotten a different reaction, etc. All of a sudden the burden of the conversation’s success or failure shifts squarely to your shoulders, and you even go as far as justifying her less-than-glorious behavior as being acceptable or even positive because of the way she looks.

It’s extremely common madness, but it’s madness nonetheless. Don’t get me wrong, you still have your 40% that you can control, but after you cover your bases you have to accept that the rest of it is up to her and out of your control. I highly recommend reminding yourself of this before you drive yourself mad trying to “fix” your behavior that never needed fixing.
Guys put pretty girls on pedestals sometimes, this isn’t shocking to anyone. What most guys find shocking is the dramatic difference that can be made holding a potential romantic partner to the same standards as anyone else, regardless of their relative attractiveness. This can certainly be easier said than done.
Luckily, after you learn how to cover your own bases and take care of what you can control, it’ll be much easier to let go of the rest – the success you’ll experience will help with that as well.