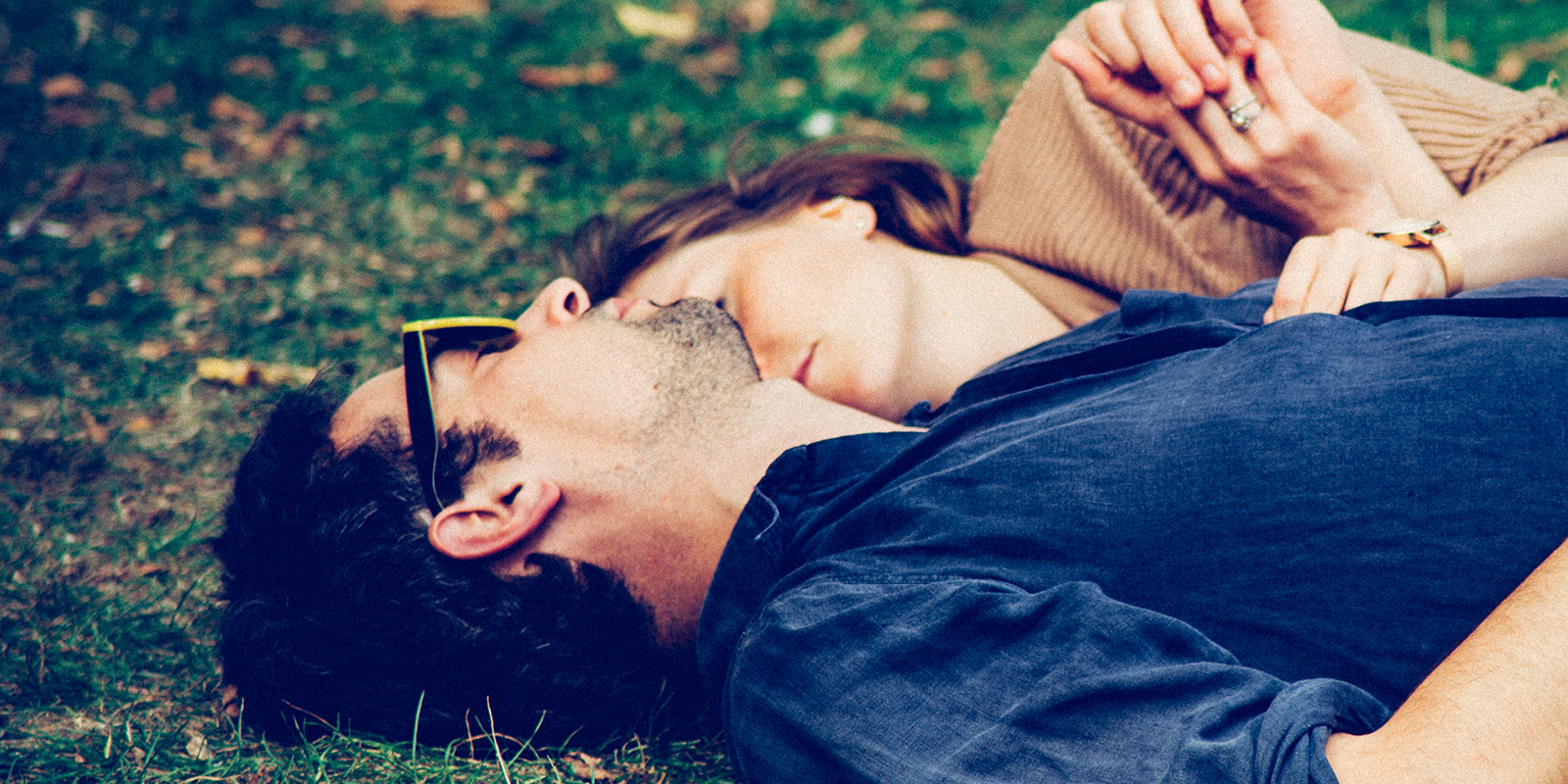 I hear some crazy stuff, but this was just, well… sad. I needed to make sure I was hearing things right.
“Jeez louise, man… so let me get this straight. She never responded to your texts, she never wanted to talk to you about your life, and she was cold to you…. but you were driving her around whenever she asked for a ride?”
I sometimes forget what it’s like for a guy who is just discovering all of this “dating advice” stuff. Is it possible that he thinks that being her chauffeur is the path to her heart? Even Bullwinkle has more self-respect than to put up with this sort of behavior from Rocky.
I ask him what motivated this idea.

“Well, I want to win her over.”
Ahhhhhh ha.
It amazes me that a guy could allow himself to be so mistreated and disrespected by a girl, and still hold out hope… but then I think back to high school and remember to stay humble and helpful. So we start to get into it.
Wanting to “win a girl over” – even thinking in such terms – hate to tell ya, but it’s classic loser speak.
Look at the psychology behind the language. It casts her as having more value, prestige and choice than you. You’re “smaller” than her. It implies that if only she sees you put in some effort, she’ll become more attracted to you.
Paradoxically, this leads to all manner of unattractive behavior. The more effort a guy puts in with the hopes of “proving” himself, the more emotionally invested he is in the outcome of “winning her over”, and the more he allows his boundaries and standards to slip. So what starts off as a hopeful offer to spend an extra few minutes with her in the car, becomes a vicious cycle: giving more and more, to get less and less.
Now, the standard refrain of the guy who’s been hurt like this, and come up with a better option, is to “become the prize”. So you know, being “cocky/funny”, being a “bad boy”, all that stuff.
But the way I’ve seen these concepts taught is like going from one extreme to the other… and while extremism is usually a change agent (and sometimes, a necessary one), it’s very easy to become a bitter, lonely old man if you don’t end up somewhere in “well-adjusted human being” land.
If you just take all the standard men’s dating advice fare out there, well… the sort of girls who respond to it usually don’t have a lot of self-respect. A guy feels like he’s turning the table on all the women who disrespected him in the past, but wonders why he’s not finding himself in relationships with girls who he actually likes. And he doesn’t express any vulnerability – the one personality trait of a real bad boy that makes the archetype so damn endearing.
So what’s left? Well, it’s what I call the “help her win” approach. You want her to be like Charlie Sheen… always winning… minus the occasional drug and hooker binges.
What does it mean to “help her win”? Well, think of a good coach: John Wooden or Pat Riley.
First of all, and maybe most importantly, a coach wants what’s best for his players. He wants them be their best, achieve their best, and live their best lives. He wants them to win – that’s why he gets up in the morning.
But he won’t put up with bad behavior. If his players get out of line, disrespect him, or give him anything less than their best, he’ll be honest about it. Sometimes he’ll be gentle, sometimes he’ll come down hard. And if his players can’t cut it, he’ll talk to the GM and get them traded.
A great coach will go the extra mile… heck, the extra five miles… because he loves the game and wants his team to win. But make no mistake: he’s the leader. Even Michael Jordan knew that Phil Jackson was the man in charge.
When he meets a new player, he’s the last one to be starstruck. To become so would compromise his ability to evaluate the player on their real merits. Lebron may get more court time than everyone else, and the Lakers know to give the ball to Kobe in the clutch, but these special privileges are doled out because the guys deserve it.
Do you see the difference?
When you help her win, you’re looking for ways to make her life better… by elevating her to where you are, not lifting her up from below.
You’re looking for ways to make her feel special… because you look for ways to see her for who she truly is.
You can be more authentic… because you’re not afraid to lose her.
And you can go for the gold… so to speak… because you know she wants it too.
This is how a winner thinks. He wants the best for his girl… and rather than being small enough to have to win her over, he’s big enough to help her win.
There are a litany of examples I could give you from past relationships, but that will have to wait for my next big program, coming out next year. If you want to know how to “be” the sort of guy who thinks and lives this way, then check out Unbreakable.
And for now, let me ask – does this give you a new way of seeing things?

Why Your Conversations Are Falling Flat
A Tale of Two Breakups