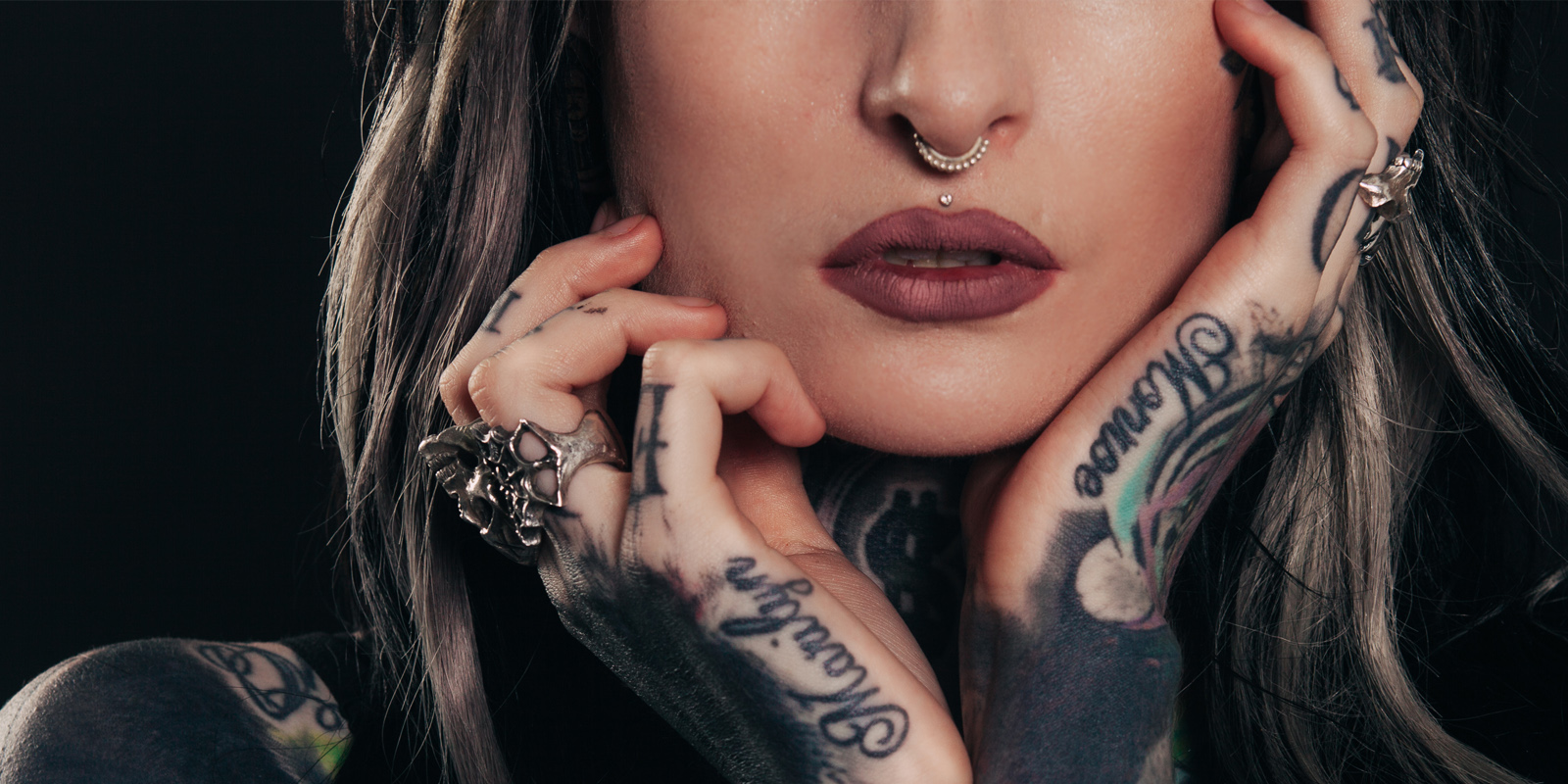 What’s your idea of a “perfect ten”?
I want your true and honest thoughts on this.  Here’s why:
Up till now, I’ve been primarily responsible for all of our marketing.  I’ve recently hired someone to help out, but if you’ve read a sales letter, or an email, or seen a photo on the site, that’s been my work.
And if you’ve been following for awhile, no doubt you’ve seen mention of “9’s and 10’s”… how we’re some of the only guys in the market who date them… how our material will help you land one of your own… etc.
Thing is, some people find this sort of objectification immature, offensive, or degrading.
And I get that.
For one thing, the classification invariably refers to a girl’s looks.  And even the most beautiful women in the world want to be appreciated for more than their appearance.
I’d also argue that a guy whose values are so oriented around physical appearance will be less likely to end up with the woman he wants; rather than being fun, flirty and fearless around her, he’ll let his perception of her value hold him back – this is one of the problems that Fearless addresses.
And significantly, marketing drives reality.  Marketers often take creative liberties to sell an idea… of what’s possible… of what’s real for someone other than you… of the person you’ll be and the life you’ll lead if you just buy this or that thing.  Marketers often contribute to current realities, and in some cases, invent new realities.
So when we use a phrase like “9’s and 10’s” in our marketing, it could be (and has been) argued to me that we’re contributing to a reality that needs to, well… grow up.
No doubt, my own idea of a “9 or 10” comes from the imprints that the media made upon me.  Sports Illustrated covers, Victoria’s Secret billboards, flyers from Tiffany’s… and of course, the nonstop mention of BOTTLES N MODELS by Kanye, Jay-Z, and their imitators.
But then I’m reminded of a phrase from a beautiful book about myth and legend….

“The writer must be true to truth.”  And that’s a killer, because the only way you can describe a human being truly is by describing his imperfections.

And I’m reminded that, for as long as I can remember, men have been speaking like this.
And I’m also reminded that each man’s “ten” is unique.  It all depends on his value system.
So I’m curious…
… as a guy, how to you feel about the media and marketing portrayal of women?
… how do you feel about it when you see the phrase “9’s and 10’s” in marketing?
… and what is a “ten” to you?
And please – keep it classy and thoughtful 😉  It’s something that’s easy to joke about, but I really want to know what you guys think!