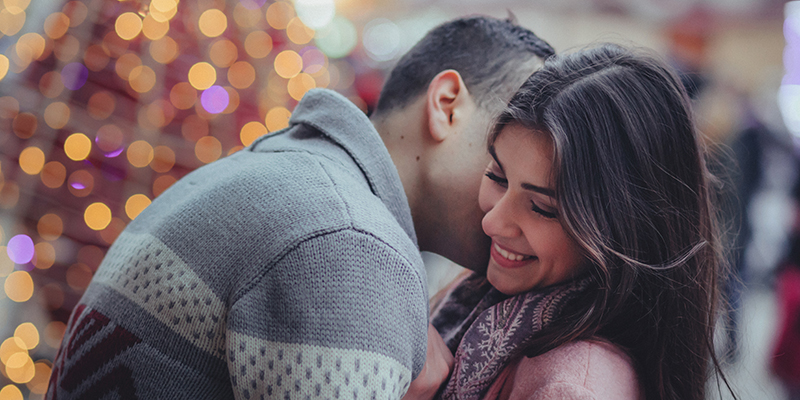 The Two Best Techniques To Make Her Completely Crazy About You

In golf, it’s the tell-tale crack of the club’s sweet spot meeting the ball, and watching as the shot soars two hundred yards and beyond.
In motorcycle racing, it’s the twist of the wrist that propels the bike from 60 to 140 out of a perfectly executed corner and onto a straight in mere seconds.
And with a woman… it’s the elevated tension, moments before the kiss, when instincts overpower doubt, and desire takes over.
What’s the common thread here?
Every pursuit has its moments that keep you coming back, no matter how many missed shots, crashes, or rejections.
At the higher skill level, there’s less thought than there is instinct. Practice, visualization, and many past successes bring you into a flow state and you fully become your actions – no second guessing. Fear and doubt no longer hold you back.
(If you’re interested in the science of this, may I highly suggest the books Flow and The Talent Code?)
But there are also some pretty amazing moments at the lower skill level. When, despite your doubts and fears, and despite the terrible mishmash of thoughts knocking around in your head, you have a small success.
The first phone number you get in a bar.
The first time that getting rejected doesn’t phase you.
The first time a that – lo and behold – something you learned and consciously tried actually works.
If you’ve been in and about this for any length of time, no doubt there are one or two “techniques” that totally changed the game for you. You started doing them, and all of a sudden, you began to have a lot more success.
Two such techniques stand out in my personal development.
Not surprisingly, they’ve made their way into our products – the first in Unbreakable and the second in Fearless.
And interestingly, even though they’re both “stuff you do” or “outer game” or however you want to categorize ’em, they both require – and reinforce – mindset shifts that actually make them work.
The first is what I call Implied Investment. Here’s a video explaining the concept.

And the second is called Expression. In Unbreakable, we talk about “the look”, and in Fearless, we go into great depth on it. But we’ve, er… “recruited” Tom Cruise to demonstrate for us.
The elevator scene is the best example, and unfortunately it’s cut here, but there’s still a lot of great stuff.

I still remember when I began to get “good” at using both of these techniques. I started getting much, much better responses, and all of a sudden, exciting new moments began taking place that I’d never experienced before.
So for those of you who’ve been at this for awhile (and even those who haven’t, who’ve had a few successes all the same), what are one or two game-changing “techniques” you’ve learned?
I’m not talking “mindset shifts” or beliefs or any sort of “inner game.” Let’s get specific around techniques/tips/tricks stuff that you do or say.
There are a lot of “newbies” who read this and I’m sure that, as much as I’m interested to hear what’s worked for you, they’d love to know the same. And the more descriptive and more helpful you can be, the better!

What’s Your “Perfect Ten”?
Make Her Want You More: How To Become A Master Of Arousal