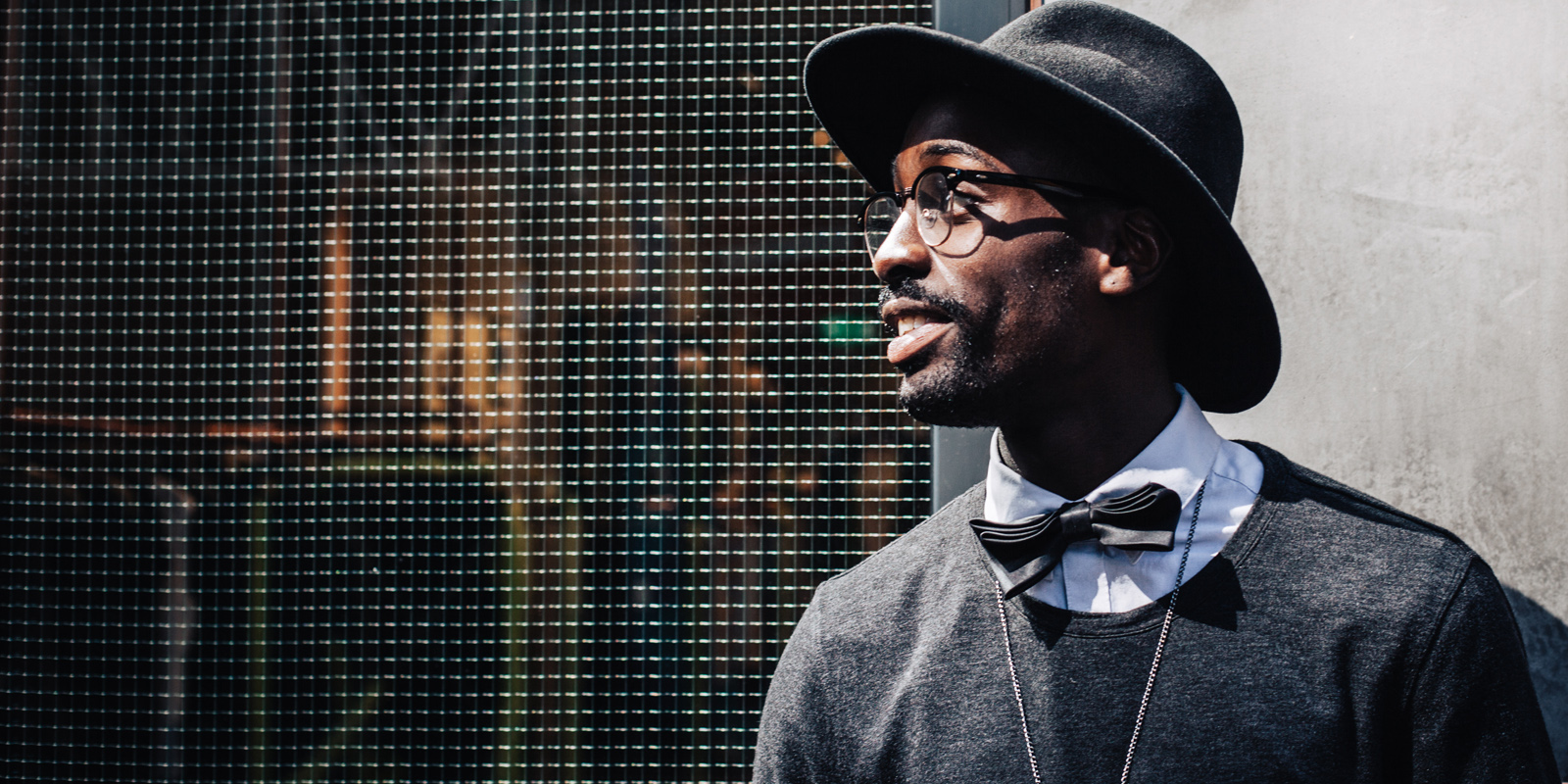 How To Be Confident Around Women

Crazy few days… we relaunched Fearless yesterday and are selling out fast.  And while I’ve finally started to hire some people to help out around here (if you’re an entrepreneur, you probably know how hard it is to “let go”) I still do a lot of the tech stuff, the marketing, the production… it’s a lot to pull together when 50,000 people or so are watching! Wanted to do a quickie about how to be confident around women, since that’s what Fearless is all about.
Here’s the deal: a lot of guys who are trying to get better with women think that, when they’re around pretty women, they need to do MORE.
More stuff to say.
More techniques.
More lines.
The truth is that you actually need to do less.

Confidence Around Women and Social Effectiveness

We’ve got a geeky term for this called “social effectiveness.”  Think of it this way – who can have the most social impact (or in super geek terms, “give the most value”) with the least amount of work?
Like, when Kanye walks into a room, he doesn’t have to do much. You’ve already danced to The Good Life and worked out to Power, so he’s already created a ton of social value (in Unbreakable, we call this Passive Value).  This is one reason why rock and pop stars can be very “socially effective.”
That’s an extreme example of social effectiveness… but it demonstrates the point: the winner is usually the guy who can do less with more.

How To Turn A Girl Off

When I was younger and managing a well known PUA company, I didn’t understand what it meant to demonstrate confidence, and I sure as hell didn’t understand social effectiveness.
I thought that I had to be funnier, tell more stories, etc. and I was guilty of running my damn mouth a million miles a minute when I’d get around pretty girls.
Why?
Well, really pretty girls intimidated me, and deep, deep, down (even though I’d never have admitted it) I felt like I didn’t deserve to talk to them.
So I’d talk a lot to try to impress them, to justify my being there, to “do the work” so that they would like me.
In Fearless, we talk about six things that guys do to “give away” their fear and show the girl that they’re not confident, and this is a BIG one.
Especially with pretty girls.  They could never put their finger on it, but they can “sense” it any time a guy is talking way too much because he’s nervous.
This is different than a guy who talks a lot because he’s in charge, confident, and having a great time.  I’m sure that, intuitively, you understand this… and this article isn’t the time or place to outline the differences between the two… we’ll talk about that in the future.
For the here and now, the point is that fear and nervousness often cause a guy to make some big mistakes, and talking too much is one of them.

How To Be Confident Around Women – In Practice

The funny thing is that it’s not hard – at all – to demonstrate your confidence around women.  It’s one of those things that requires less “stuff to do” and more, well… confidence to just stand there, look her in the eye, and be cool.
This stuff is easier demonstrated than explained in words, so here’s a video that I put together to explain some of these Fearless concepts to you.  We shot it this morning after we woke up, and I didn’t have my good camera equipment with me, but I think you’ll “get it” pretty quickly.

Cool stuff, right?  It’s really not too hard… again, you’ve just got to have the confidence to stand there, in front of this beautiful girl who you’re into, and remind yourself to do this very simple stuff

A Tale of Two Breakups
What’s Your “Perfect Ten”?