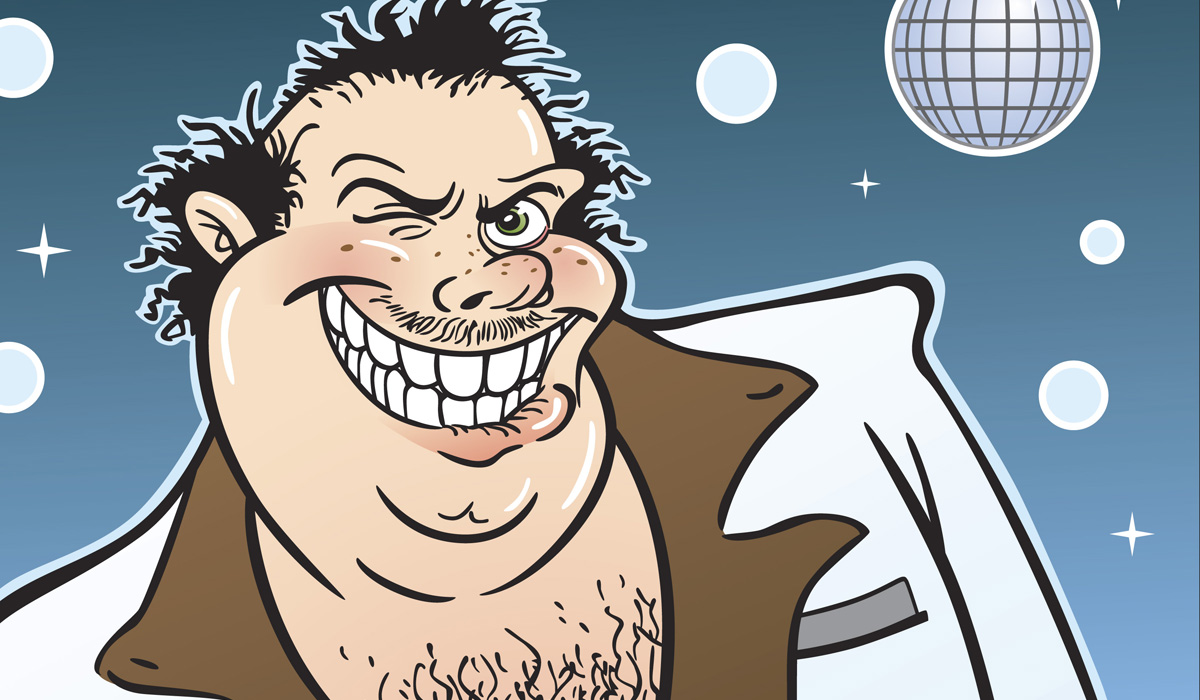 Feedback Threshold, Women and Entrepreneurship
Becoming Your Own “Ten”