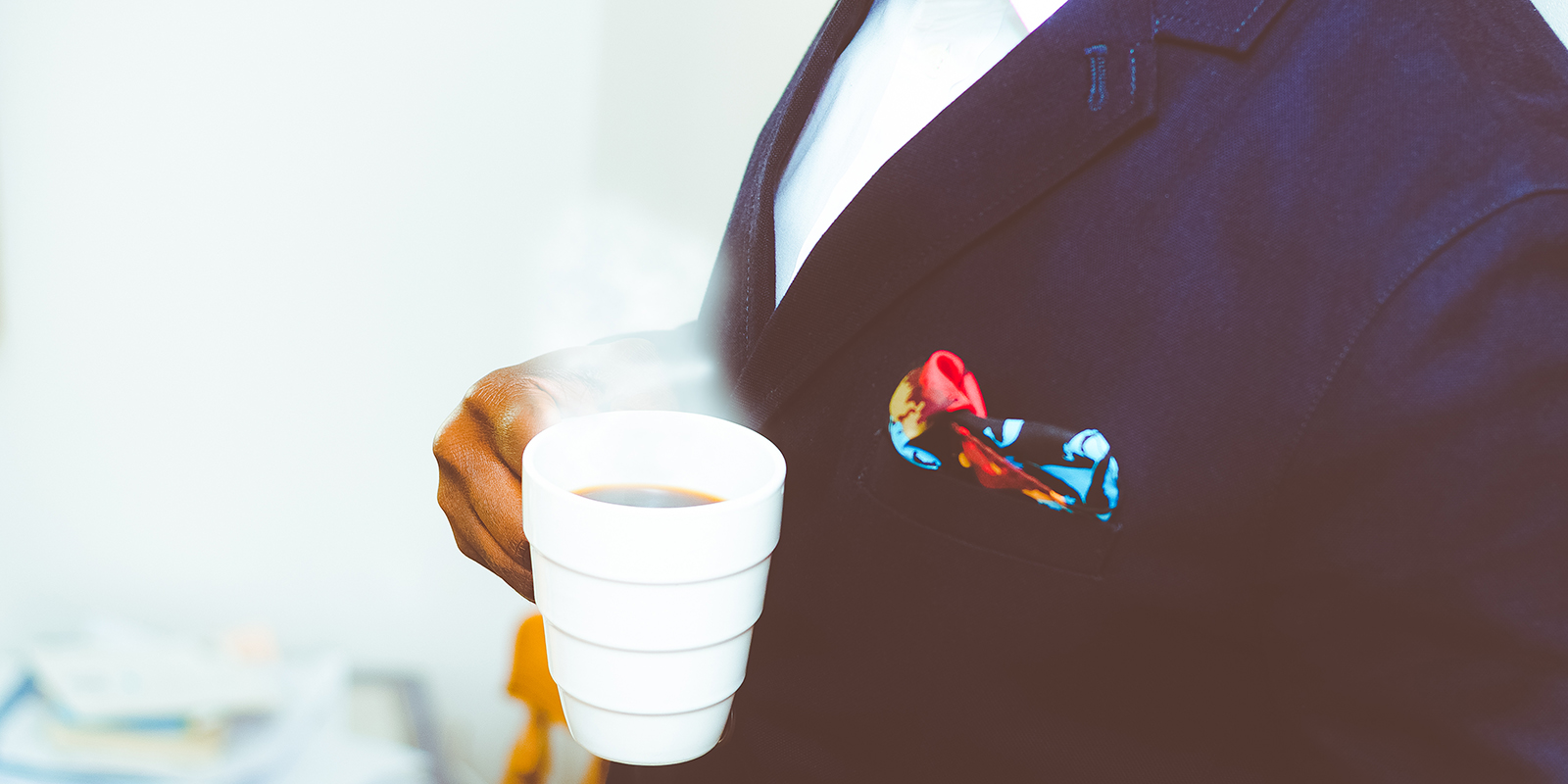 One of the concepts we discuss on Unbreakable is the feedback threshold.  It’s an important concept in most parts of your life, and I want to give you a few examples of how it plays out in your success in just about everything you do.

The way we define a feedback threshold is thus: it’s a specific amount of feedback that you need and/or can accommodate before you take action in a given direction.

I know that’s kind of broad, let’s get more specific.

It goes both ways though; we just considered a “positive” piece of feedback.  To flip it around,  if you have a high feedback threshold for negative rejection, that means that you can accept a lot of rejection before you call it a night.  And if you have a low feedback threshold for negative rejection, you may not even get out of the gates and approach a woman.

This can be charted against a please:pain continuum; for those not familiar, people are typically motivated either towards pleasure, or away from pain, and there is usually a stronger tendency for one vs. the other.  Risk-averse people are typically pain-avoiders, and risk-tolerant and risk-courting people are often pleasure seekers.

This all plays itself out at many points in your interactions with others; at some point, we’re going to put together a program called Fire that dives into this.  For now, I’m sure you can start to consider how this principle plays out in your head and in your life.  Conscious recognition of this sticking block is the first step in addressing it, and guys with really bad approach anxiety are often dealing with feedback threshold issues.

But it plays out elsewhere too…

I’ve now started more businesses than I can count on one hand; some have become proper operating entities with employees and payroll and whatnot, others were nothing more than glorified projects.  I’ve had a boss for about 2 of the 14 years I’ve been involved in “business” broadly, and while I have a hard time working for people, the flipside is that I have to be self-motivating… which I’m not, always.

But what happens when good feedback starts rolling in?  Your customers, clients, etc. essentially become your boss.  You can be lazy, unprofessional or carefree (and I’m guilty of having been all of those at points), but once you get the ball rolling, the feedback loop of positive reinforcement keeps rolling and gaining momentum, and all of a sudden, you’re off.  You no longer want to be lazy or unprofessional because not only does it not pay, but you’re actually having fun (which is what’s going on now with this company, btw).

Two examples: years back, I started a project with a friend where the plan was to do hidden mic audio of live interactions.  No one else was doing it at the time, and we thought it would make a good monthly program. Well, we took some time to figure out how we would get up and running.  Both of us were being extremely cautious, neither wanted to spend money to build it, etc.  There was absolutely zero feedback coming in from the outside – we were pre-launch.  Frustrated by our interia after two months of being risk-averse, I finally went in and spent a few hundred dollars on equipment, and lo and behold, we launched the program three weeks later.  That one step pushed everything else into action.

As a second example, we’re currently in the process of revising our live coaching programs.  We’re eliminating bootcamps and moving entirely to a custom coaching model.  I’ve been meaning to allocate time to getting the process right for evaluating clients needs… and everything is in my head, I just need to get it onto paper.  But it’s been on my to-do list for four days… frustrating.  Tonight though, I received an email from someone suggesting something very similar this sort of coaching model, pointing out how it would work for people like him, and encouraging me to think about it.  That one email was feedback enough for me to move it to the top of tomorrow’s agenda.

Anyone who’s been in software sales knows that you can’t just go implement every feature request that one particular customer wants. Lest a reader think I’m advocating some sort of reactivity here, that’s not the case.  Rather, in the live coaching example, it was a vision that was formulated a few weeks ago, something I’ve been meaning to move on for some time, and all of a sudden, the feedback I needed to light a fire under my ass hit me.

This was a small example.  I’m advising a friend who’s starting an internet software company, and he’s been going for about a year now in trying to define his vision, then get others onboard to help execute it.  There have been a couple of misfires and missteps, but he keeps on going, and going, because his self-determination and self-belief (and hopefully a little encouragement by his inner circle) have been enough to drive him forward.

And speaking of vision… since I’m writing this article on December 4, 2009, I think we’ve got to show some respect to Hova, who’s turning 40 today.  A little apropos love from “Heart of the City”:

Look scrapper I got nephews to look after
I’m not looking at you dudes, I’m looking past you
I thought I told you characters I’m not a rapper
Can I live? I told you in ninety-six
that I came to take this shit and I did, handle my biz
I scramble like Randall with his
Cunningham but the only thing running is numbers fam
Jigga held you down six summers; damn, where’s the love?

The broader lesson here, with respect to business/projects/entrepreneurship is this: depending on the size of your vision, you may have to go a long time without getting any positive feedback (and you may have to withstand some negative feedback along the way).  But if you believe in that vision (or, in the case of the fair sex, if you believe in yourself), you’ll push through the negative feedback, and soldier on without needing the validation of positive feedback, until that vision becomes truly manifest.

What is Confidence?
What the Creepy Old Seduction Guru Doesn’t Understand