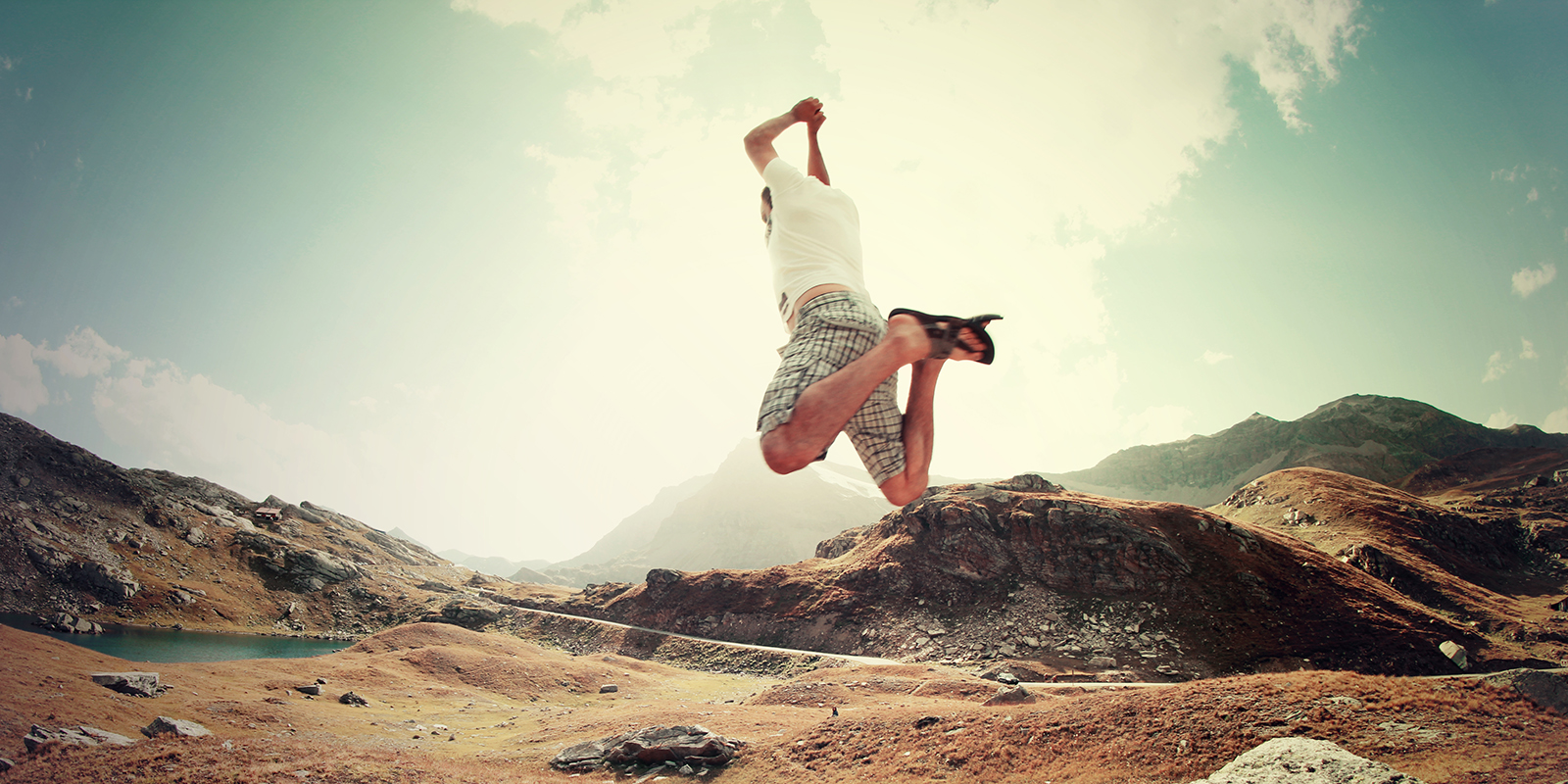 Had we but world enough and time,
This coyness, lady, were no crime.
The grave’s a fine and private place,
But none, I think, do there embrace.

Your days on this terra firma are limited, and the longer that you postpone your pursuit of the feminine, the closer you are to that fine and private place.  Action is all that matters.  Repeated, disciplined action and eventual success breeds confidence like nothing else.

How to Cure Neediness
Feedback Threshold, Women and Entrepreneurship